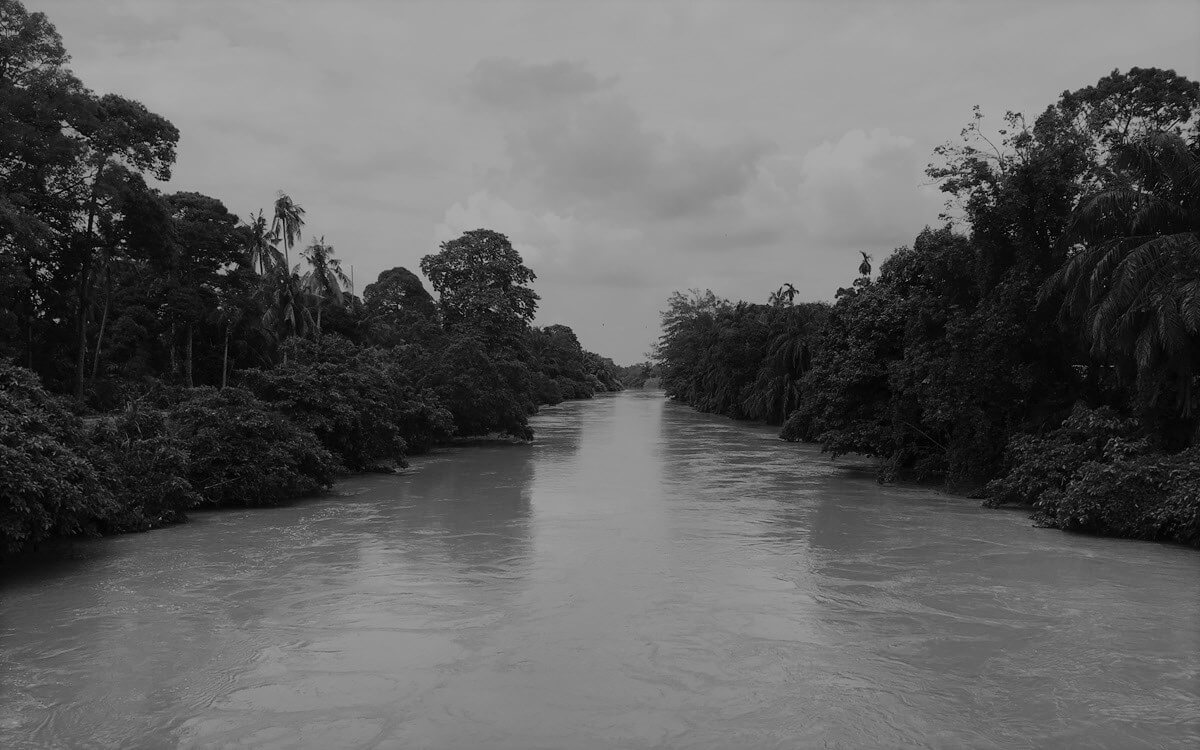 The balance sheets of public companies currently hold $5.5 trillion in assets lumped under the heading of goodwill. The term, which connotes feelings of cheer and good tidings, is accounting speak for the difference between the purchase price of an acquired company and the market value of its identifiable assets and liabilities.

Such a murky concept seems like a breeding ground for disputes over its application in accounting – not to mention financial hanky-panky. As The Wall Street Journal recently pointed out, the growth of mergers and acquisitions has boosted the amount of goodwill on companies’ books, which, in turn, led to greater scrutiny of the notion itself. Now Russell Golden appears intent on bringing some clarity to the goodwill debate in the waning days of his term as chair of the Financial Accounting Standards Board, which comes to a close in June.

FASB has sporadically assessed the potential for changes to the definition of goodwill for years, but it is starting to ramp up its efforts on the issue. That might have something to do with what it heard last year during a solicitation for feedback from stakeholders. Corporate execs complained that the current standard was too subjective and costly relative to the benefits.

The current accounting rules require that public companies “test” their goodwill annually to see if its book value is still legitimate. If the book value exceeds the actual value, companies have to report an impairment charge to reconcile the difference. Last year, for example, Kraft Heinz made headlines when it announced a whopping goodwill impairment charge of $7.3 billion that stemmed in large part from a write-down to the value of its Kraft and Oscar Meyer brands.

Unlike their public counterparts, private companies and nonprofit organizations can amortize their goodwill over the course of a decade-long period. The amortization approach mirrors the treatment of goodwill for public companies prior to the implementation of the present-day standard in 2001.

Reverting to the amortization system is one potential option for public companies, and it certainly seems like a far simpler approach for the compliance professionals who are responsible for financial reporting. Yet, it also feels like a crude way to put a valuation on an intangible asset. That calls into question the usefulness of amortization for the people who are actually applying that information to their investment decisions. Not to mention, how keen are companies to make yet another dramatic change to a key accounting principle on the heels of so many other recent revisions?

All of this could point to a classic rule-making compromise that blends testing with amortization. If and when it comes, we’ll all be sure to find something wrong with that approach, too.