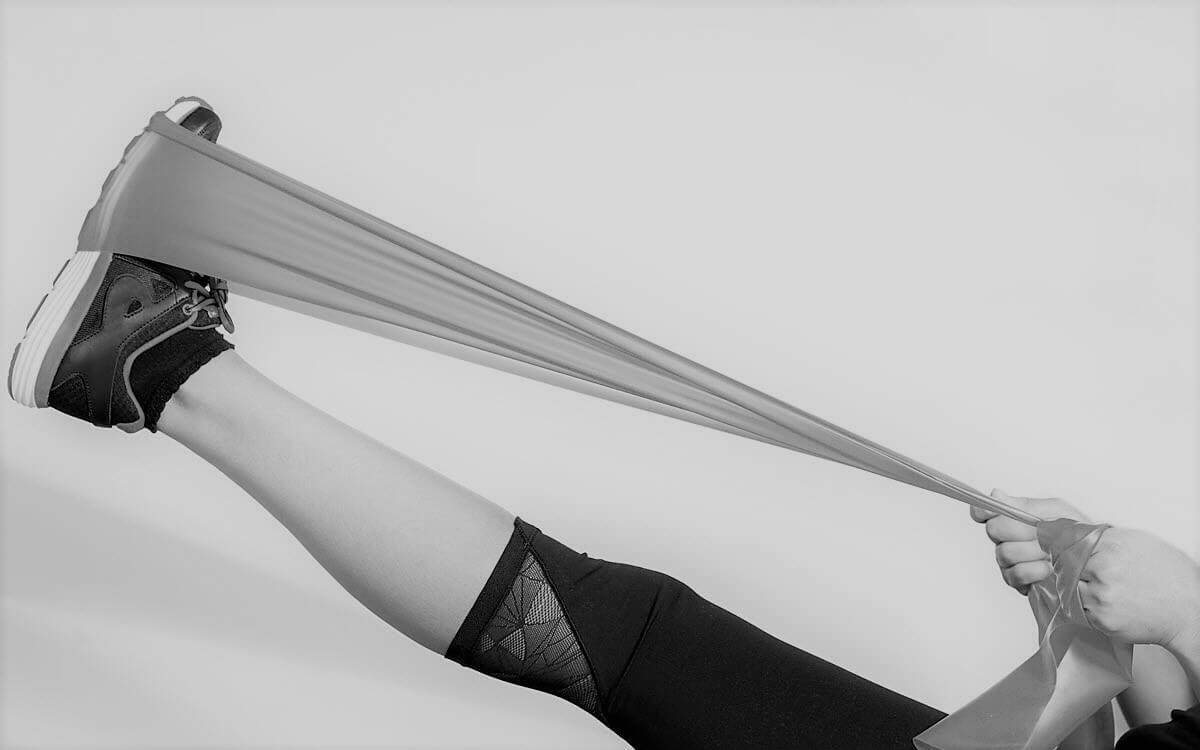 There’s a famous anecdote about a conversation between F. Scott Fitzgerald and Ernest Hemingway regarding the super rich. The author of The Great Gatsby supposedly told Hemingway, “The rich are different from us.” Hemingway is said to have cracked back at his literary rival, “Yes, they have more money.”

One additional difference between the super wealthy and average investors lies in the investment options available to them. A current effort by the SEC to level the playing field illustrates a changing philosophy about how that agency can and should best support less-monied investors.

In December, the SEC proposed amendments to the definition of “accredited investor.” The designation determines who can invest in offerings, like hedge funds, that don’t go through the standard disclosure process required to register with the SEC. Under current parameters, individuals qualify if they earned more than $200,000 in each of the two prior years and expect to do so again in the current year. Additionally, the designation applies to individuals or married couples with a net worth of more than $1 million, excluding their homes. Certain entities, like trusts with more than $5 million that are run by “sophisticated” directors, also qualify.

The proposed amendments would expand the universe of accredited investors based on “their professional knowledge, experience, or certifications.” More entities could qualify via an investments test under the proposal as well. The changes reflect a “modernization” of the existing “binary approach,” according to SEC Chairman Jay Clayton.

“The proposal would add additional means for individuals to qualify to participate in our private capital markets based on established, clear measures of financial sophistication,” Clayton said. And if the new rules expand the pool of capital available to companies before going public, all the better, right?

Of course, the existing gatekeeping rules were created for a reason: Securities that aren’t traded on public exchanges are inherently riskier. The income and asset requirements build in safeguards against investors getting wiped out if ventures go belly-up. Democrat-appointed commissioners hewed to that rationale in opposing the proposal, which passed by a 3-2 vote.

SEC Investor Advocate Rick Fleming shares those misgivings about expanding the universe of accredited investors. When the Commission first put forward the idea of potentially changing the definition in June, Fleming’s office expressed its concerns about the impact on mom-and-pop investors. The Investor Advocate’s office, which was created during the Obama administration, reiterated its position in its annual report for 2019:

“[W]e worry that the Commission may be inclined to implement recommendations that would further erode the protections of Securities Act registration for companies seeking to raise capital from retail investors,” the report said, “without a commensurate benefit to investors or a genuine improvement in capital formation.”

With a similar perspective, past administrations saw it as part of their mission to protect everyday investors from themselves. As proposed changes to the accredited investor definition suggest, securities regulators may be shifting to a view that what’s good for the capital markets is good for Main Street as well.