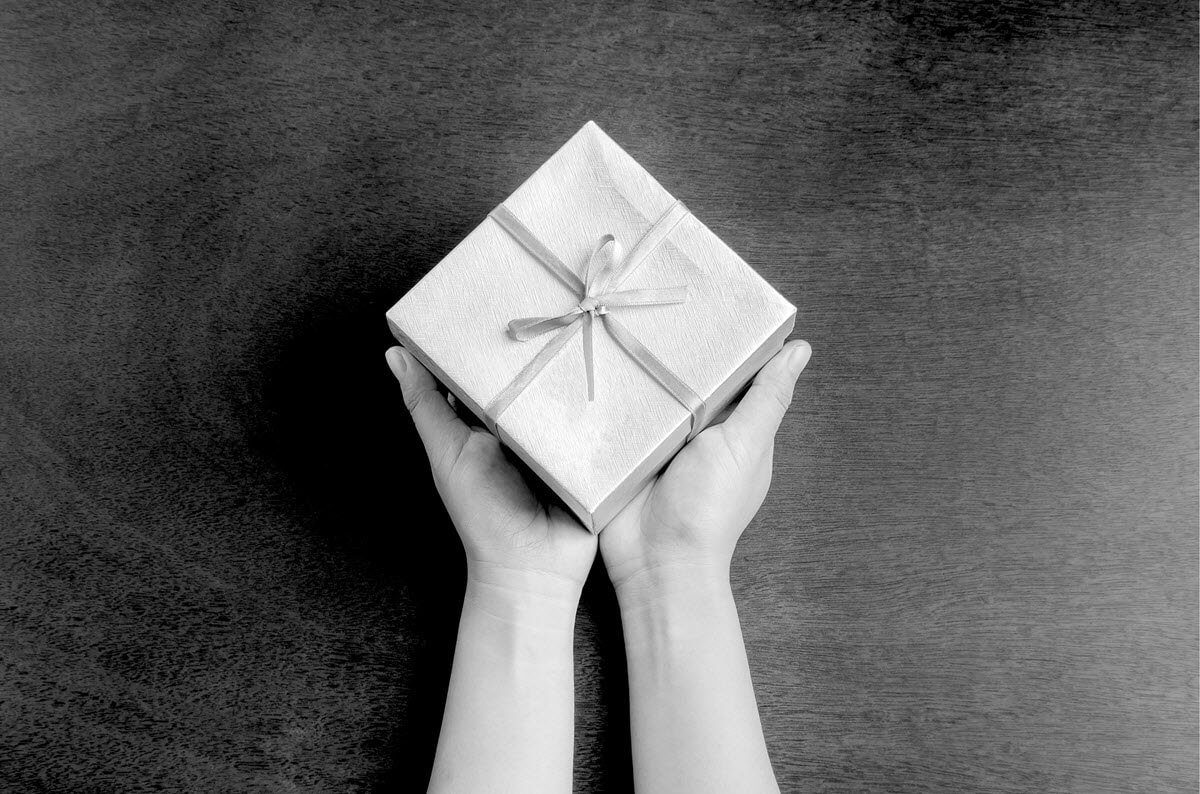 Officials from the Securities and Exchange Commission gave public companies a belated Christmas gift on December 30, offering insights into their thoughts on a range of accounting issues.

Commission officials have dropped hints about their deliberations in the past, so audit committees probably didn’t find many surprises among the presents delivered in a joint statement from SEC Chairman Jay Clayton, Chief Accountant Sagar Teotia and Division of Corporation Finance Director William Hinman. Nevertheless, their comments provided some certainty about the direction of auditing rules and corresponding best practices. Here are five key takeaways for audit committees.

Most notably, the SEC is proposing changes to “modernize” the rules governing auditor independence. The gist: Current rules are too restrictive, questioning the impartiality of auditors and preventing their participation in audits over “non-substantive” concerns.

“In practice,” Clayton said, “the proposed amendments also would increase the number of qualified audit firms an issuer could choose from and permit audit committees and Commission staff to better focus on relationships that could impair an auditor’s objectivity and impartiality.”

According to the SEC, the proposed amendments reflect changes in the capital markets since the rules were last revised in 2003 and are based on staff members’ observations during audit consultations. The proposals include changing the definition of an affiliate of an audit client and shortening look-back periods for domestic first-time filers.

With auditors now required to discuss so-called critical audit matters (CAMs) in their reports, audit committees should be communicating ahead of time with auditors about the issues most likely to arise. “In short, we would expect that the discussion of the CAM in the auditor’s report will capture and be consistent with the auditor-audit committee dialogue regarding the relevant matter,” the Commission officials said.

New standards for revenue recognition and lease accounting have highlighted some of the practical issues involved with the implementation of changes to generally accepted accounting principles (GAAP). Clayton and company believe audit committees should play a prominent role in the implementation process at their companies. That not only includes developing accounting policies, but also understanding companies’ controls for transitions to new standards.

There are also the not-so-generally accepted accounting principles to consider. If companies are disclosing their own performance metrics outside the GAAP framework, audit committees need to understand what they are, how they’re used and why they’re used. Additionally, audit committees should monitor how the metrics are prepared and reported to ensure consistency between reporting periods.

One big issue currently causing heartburn for financial reporting professionals is the slow-motion death of the London Inter-bank Offered Rate, more commonly known as LIBOR. The UK is phasing out the benchmark for short-term lending rates between international banks by the end of 2021, leaving U.S. companies searching for alternatives.

That means audit committees should become well-versed in how companies are managing the transition. “We encourage audit committees to understand management’s plan to identify and address the risks associated with reference rate reform, and specifically, the impact on accounting and financial reporting and any related issues associated with financial products and contracts that reference LIBOR,” the SEC officials said.