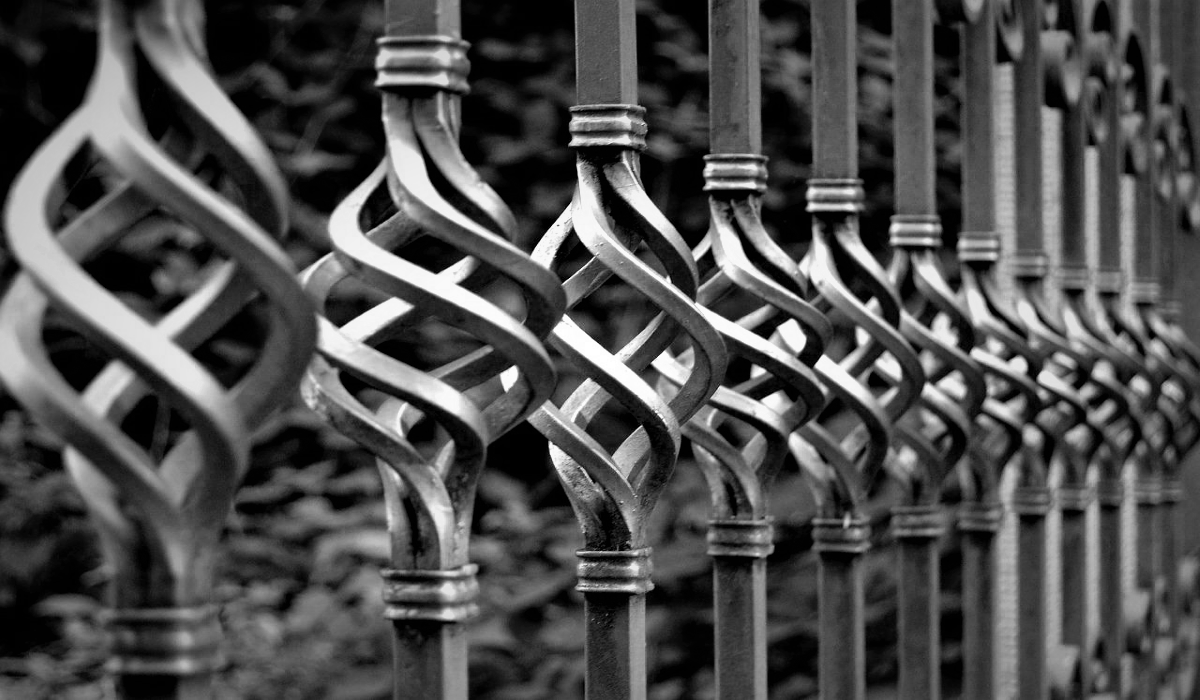 It’s a question that has preoccupied conspiracy theorists and flummoxed polities for centuries. It seems to come up regularly in the world of corporate governance, too, when assessing Wall Street gatekeepers who play a role in ensuring companies play by the rules. U.S. regulators are signaling they have renewed concerns about the independence of auditors, one of the most important groups within this class of professionals.

Questions about the independence of auditing firms have dogged the industry since the financial scandals of the early 2000s. The economic turmoil wrought by accounting fraud at companies like Enron and WorldCom offered ample reason to believe the sector’s biggest brands had failed to build adequate firewalls between audit departments and other services, such as consulting and tax planning. Such conflicts of interest played a key role in the birth of the Sarbanes-Oxley Act of 2002, legislation that laid out significant corporate-governance reforms and included standards for maintaining auditor independence.

Twenty years later, we’ve ended up back where we started. According to The New York Times, regulators are putting the screws to the so-called Big Four firms – Deloitte, EY, KPMG and PwC – over the same conflicts of interests that supposedly helped spark the accounting scandals of the 2000s. Times reporter Jesse Drucker earlier this month published a lengthy expose of one such arrangement involving EY and drug manufacturer Perrigo. Long story short, after EY came up with a plan to help Perrigo dodge approximately $100 million in federal taxes, the drugmaker’s auditors at accounting firm BDO objected to the plan. Perrigo cut ties with BDO and gave its audit work to – you guessed it – EY, which signed off on the tax shelter. The Internal Revenue Service now claims the strategy is abusive.

Concerns raised by these troublesome relationships might explain Securities and Exchange Commission Acting Chief Accountant Paul Munter’s recent statement regarding auditor independence and ethics in the accounting profession. Munter said SEC staff members had observed “loosening attitudes” toward auditor independence, including a growing view of the agency’s auditor independence rule as “as a mere checklist of prohibitions” without regard for the spirit of the law. Munter added that the breadth of non-audit services some firms are providing to audit clients “would make it difficult for a reasonable investor to conclude that the accountant could exercise objective and impartial judgment in its audit.”

Munter released a similar statement in October that delved into the importance of independent audits in creating useful financial statements for the investing public. Munter notably observed that aside from presenting a better picture of a publicly traded company’s performance and financial position, research indicates independent auditors can reveal “important insights about the company.”

In other words, independent audits are about more than just giving investors peace of mind about companies’ financial statements. They also provide opportunities for companies to identify their own blind spots. Issuers should take the SEC’s advice for their own good.