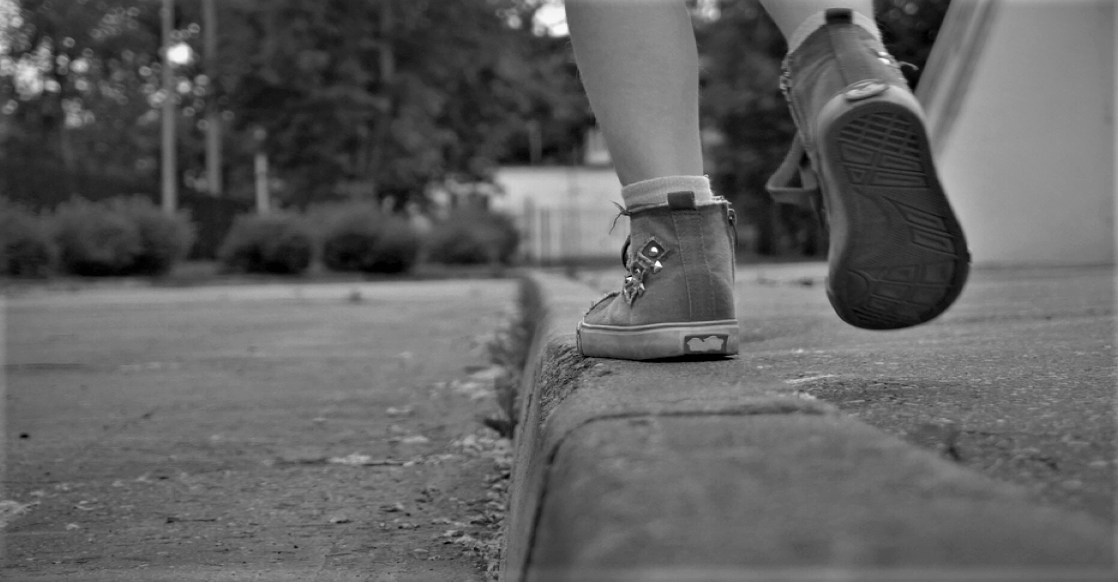 Proxy advisory firms weren’t particularly popular with the Securities and Exchange Commission during the previous presidential administration. Quite the opposite, in fact, as the SEC passed rules in 2020 designed to blunt the influence of firms such as Institutional Shareholder Services and Glass Lewis in determining the fate of shareholder proposals during proxy season.

At the time, the move deeply divided the investing community and corporations, and the latter had long objected to the role of proxy advisors in the proposal process. But with SEC commissioners voting last week to rescind the Trump-era rules, the pendulum has swung back in the advisory firms’ favor.

Proxy advisory firms play a key role in modern corporate governance by offering opinions on controversial proposals that many companies would rather nix – measures often related to sticky subjects like climate change and executive compensation. The 2020 changes made counsel from proxy advisory firms subject to proxy solicitation rules. In effect, that called for those firms to inform companies of their recommendations on shareholder proposals before or at the same time as when they broke that news to clients. Additionally, the amended rules required advisory firms to tell clients about issuers’ responses to their recommendations and to disclose any conflicts of interest that could affect their advice.

The current SEC commissioners voted 3-2 along party lines to toss a requirement for proxy advisory firms to give issuers a preview of their recommendations. The commissioners also voted to do away with forcing advisors to communicate to clients how issuers responded to their guidance.

The decision is especially significant for the institutional investors that control most of the U.S. stock market. Many pension funds and other investment fund managers have essentially outsourced their analysis of shareholder proposals to advisory firms.

“Individual shareholders and individual asset managers generally cannot afford to conduct, on their own, the kind of research proxy advisors provide,” said SEC Commissioner Allison Herren Lee, who voted in favor of the new rule amendments. “It is therefore critically important that the Commission’s regulation of proxy advisors does not impede the provision of timely and independent proxy voting advice or otherwise create unnecessary burdens on the exercise of shareholder voting.”

Meanwhile, the National Association of Manufacturers announced that it planned to file a lawsuit demanding that the 2020 rules remain in place. The association described the SEC’s latest move as “arbitrary and capricious.” For its part, proxy advisory firm ISS complained that the SEC didn’t go far enough and said that the original 2020 rules – which it called “arbitrary and capricious” – should have been rescinded entirely. In its statement, ISS noted that it has challenged the 2020 rulemaking in court, and oral arguments are scheduled for next week.

Issuers ultimately may find themselves adopting the advice in a Fenwick & West LLP memo, which encourages companies to engage with institutional investors to learn more about potential corporate governance problems identified by proxy advisory firms: “Proactively addressing such issues can help to mitigate any adverse proxy voting recommendations and clarify any erroneous information that may impact proxy voting.”