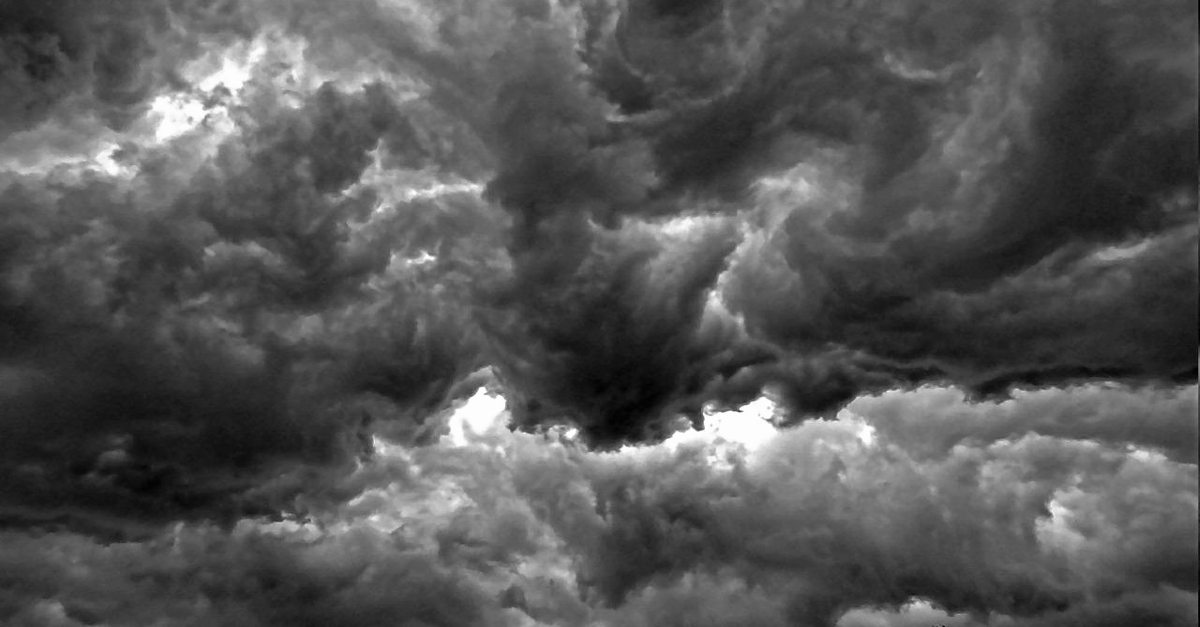 The Supreme Court’s emboldened majority has used a controversial doctrine favored by conservatives to great effect lately. First, justices relied on it in striking down the Centers for Disease Control and Prevention’s pandemic-related eviction ban and the Occupational Safety and Health Administration’s worker-vaccination rule. Then last month, the court used it to sharply curb an Environmental Protection Agency plan to reduce greenhouse gas emissions. Now, one of the “major questions” is: Will the doctrine also spell the end for the Securities and Exchange Commission’s climate-disclosure rule?

We use the quotes because that’s the doctrine’s name. The major questions doctrine has a fairly simple premise: Congress would not want to relinquish its lawmaking authority to an executive branch agency willy-nilly, especially on matters of “vast economic and political significance.” Before an agency addresses such major questions, the doctrine demands that Congress give it a clear instruction to do so. In the West Virginia v. EPA case, the Supreme Court found that the EPA’s Clean Power Plan spoke to a major question – it would fundamentally change the energy market – without a clear authorization from Congress.

You don’t have to squint hard to see how the logic of the West Virginia decision could doom the SEC’s proposed climate-disclosure rule. In fact, when the proposed rule came out in March, Commissioner Hester Peirce invoked the major questions doctrine (without citing it by name) in the course of registering her displeasure. Arguably, the SEC has in fact delved into a major question here. One law firm observes that the agency “seeking to establish a new regulatory scheme requiring extensive disclosure by companies on a subject matter that the agency does not typically regulate.” And few would argue that climate change-related policy is not a major question.

Just to be clear, the threat that West Virginia poses to the SEC’s climate-disclosure rules is separate from the other existential threat to the agency wending its way through the courts. In Jarkesy v. SEC, a federal appellate court questions the legality of the SEC’s entire adjudicatory system.

But back to the major questions doctrine: Does it mean the SEC’s climate-disclosure rule is toast? Not necessarily. You never know how a federal court is going to rule on anything until it actually comes down with a decision (or leaks a draft to Politico). Certainly, the West Virginia case clears an analytical path to invalidating the climate-disclosure rule if a court wants to take it, but SEC could also narrow that path, if not close it off entirely, before the rule is finalized. The observing law firm mentioned above suggests that subjecting the disclosure requirement to “materiality” thresholds would make the rule more likely to survive.

Then again, that same observing law firm (OK, it’s Mayer Brown) thinks SEC Chair Gary Gensler is willing to roll the dice; the “SEC is committed to adopting broad and extensive climate-related disclosures” and will see how it plays out in court. Until then, the rule’s fate will remain a major question.