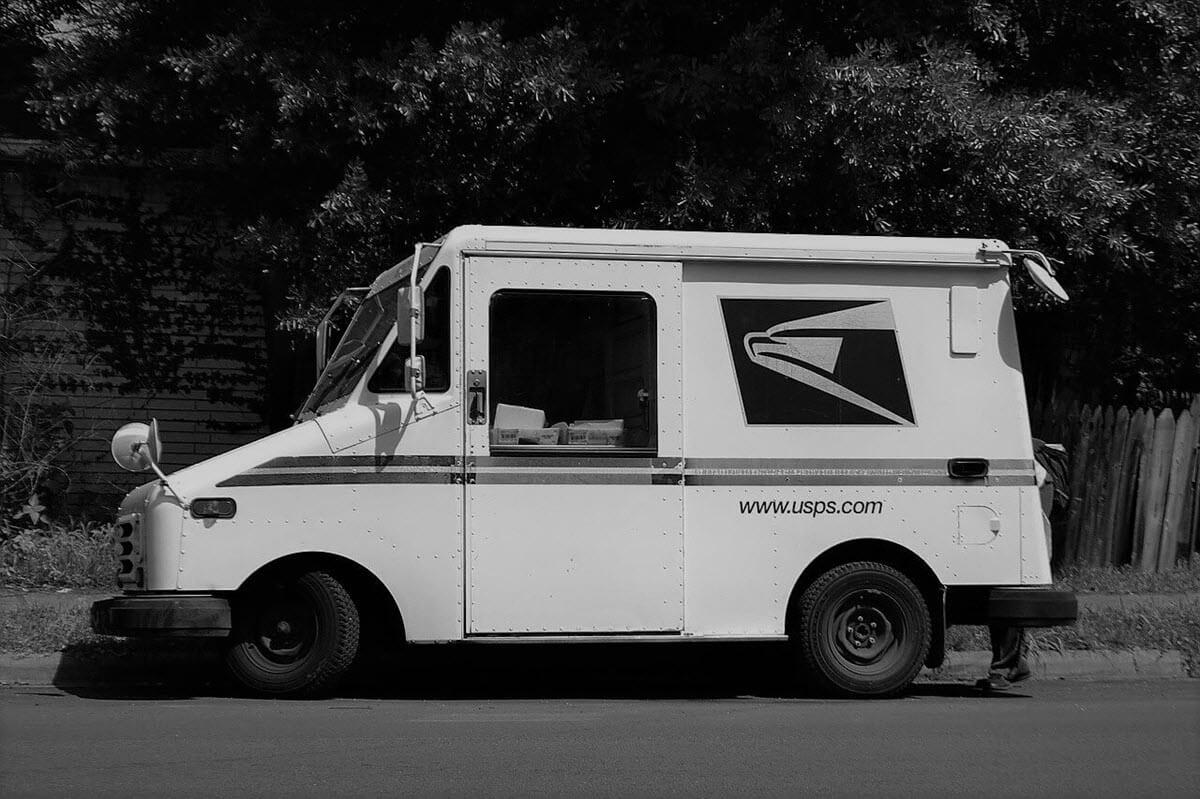 It turns out that public companies, too, are threatened in various ways by the precarious state of the USPS. And now they’re disclosing those fears in public filings.

The trouble at the post office has been brewing for some time. As far back as 2006, Congress passed a law forcing the USPS to create a $72 billion fund covering the health care expenses of retirees decades into the future. That’s why even before the current crisis developed, Meredith Corp. (owner of magazines like InStyle and Food&Wine) was disclosing increased postal rates as a risk factor. Those rates, it noted, depend in part on “legislative mandates imposed on the USPS.” (See Meredith’s 10-K for FY 2019 here.)

As we’ll see, public companies continue to be worried about postage increases. But suddenly, in August of 2020, the threats to the postal service—and in turn the companies that depend on it—have multiplied. Here are some of them, as described in recent filings:

The company: Quad/Graphics Inc., which prints Time, People, and other magazines.

The filing (10-Q from August 5): “The United States Postal Service (USPS) continues to experience financial problems. Without increased revenues or action by Congress to reform the USPS’s cost structure, these losses will continue into the future.” If the postal service must raise its rates to compensate, Quad warns, its clients could begin “reducing mail volumes.”

The threat: The need for a government rescue.

The company: Postal Realty Trust, Inc., a REIT that leases properties to the USPS.

The filing (10-Q from August 14): “We are dependent on the USPS’s financial and operational stability. The USPS is currently facing a variety of circumstances that are threatening its ability to fund its operations . . . without intervention by the federal government.”

The filing (10-K from August 11): “USPS has incurred significant financial losses in recent years and may, as a result, implement significant changes to the breadth or frequency of its mail delivery . . . .”

The threat: Impacts of COVID-19

The filing (10-Q from August 3): “It is . . . uncertain the extent to which the COVID-19 will permanently affect aspects of the economy to the determinant of our business, including . . . dramatic acceleration in the decline of physical mail volumes.”

The companies: FedEx Corp. and Stamps.com

The FedEx filing (10-K from July 20): “[T]he USPS continues to experience . . . increased political debate regarding potential privatization or restructuring of its operations.”

The Stamps.com filing (10-K from March 2): “The USPS currently only has five of its nine presidentially appointed Governors. It has embarked on cost cutting initiatives and has asked Congress to enact various Postal Reform measures. Newly appointed Governors, including the two that were appointed in 2018 and the three that were appointed in 2019, could change the focus of cost cutting initiatives. Among the measures discussed are cutbacks in delivery schedules and locations, mail processing capability, and retail post office hours and locations.”

For now, significant changes to the USPS will be suspended until after the election. Nonetheless, the new postmaster general, Republican donor Louis DeJoy, will appear before a Senate committee tomorrow and a House committee next week. He’ll no doubt face questions about the USPS’s role in the election, and other potential threats to everyday Americans. Given their filings, public companies will probably be looking to have their own fears calmed as well.