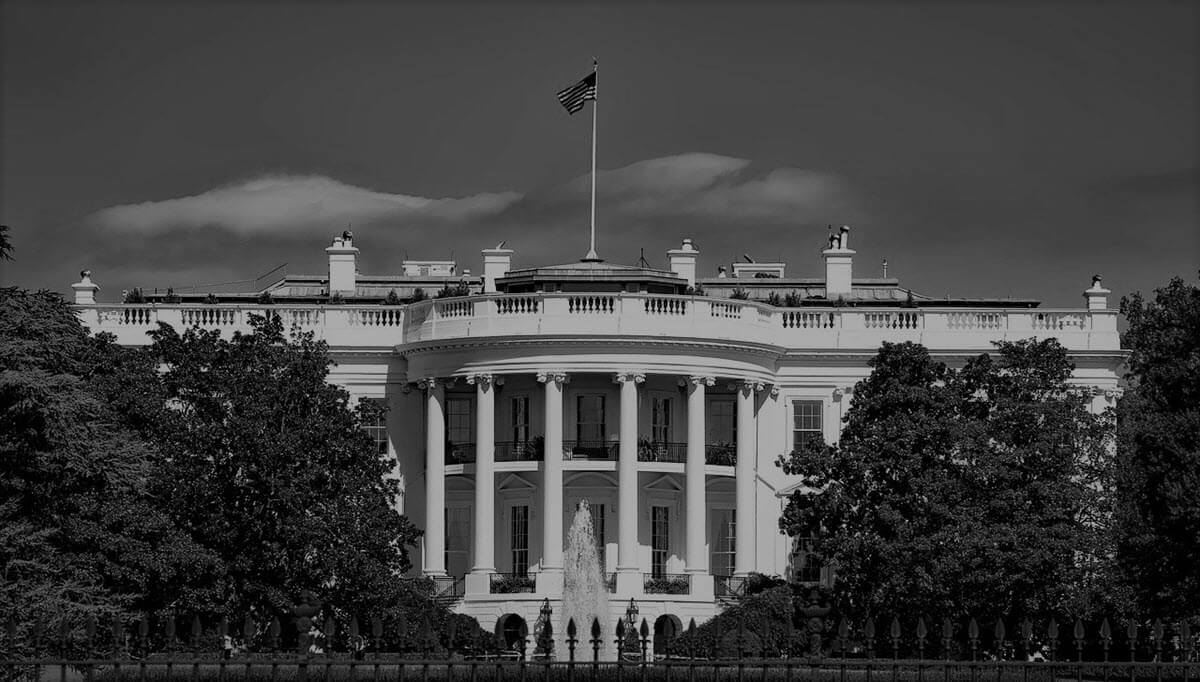 The 2020 presidential campaign introduced Americans to the concept of “election week.” Political junkies accustomed to knowing the identity of the next president on the first Tuesday in November went to bed on November 3 with a vastly different picture of the race than the one that emerged as ballots were counted in subsequent days. Even now, despite President-elect Joe Biden’s win, control of the U.S. Senate still remains up for grabs as Georgia prepares for runoff elections in January to fill its two seats.

Filings from publicly traded companies last week offered a peek into how they’re responding to the cloudy political situation in Washington.

Texas-based Talos Energy Inc. noted in a quarterly earnings report that the makeup of the executive and legislative branches could dramatically alter the regulatory landscape in the energy sector. Talos pointed to Biden’s campaign promises that could affect its operations, including “aggressive methane pollution limits” and banning new oil and gas permitting on public lands. In fact, Talos said the uncertainty around elections results itself could impact the company’s business if it produced “civil unrest or general economic volatility.”

Companies in the financial sector also cited the risks presented by political uncertainty. Richmond, Virginia-based Genworth Financial Inc. said in a 10-Q filing that ongoing “political gridlock” and the presidential election played a role in market volatility and raised concerns about the likelihood of a financial stimulus package. Meanwhile, Pennsylvania-based Northwest Bancshares Inc. said the potential changes to tax policy and oversight of financial companies could affect its future performance. Simmons First National Corp., a financial services company based in Pine Bluff, Arkansas, maintained the “considerable amount of uncertainty as to the structure and timing of potential economic recovery” and future government assistance justified its high allowance for credit losses.

The debate over the future of the U.S. healthcare system naturally led to speculation about implications of the election for related sectors. Medical device manufacturer CryoLife Inc. indicated that its future could be adversely affected by the direction of healthcare administration: “Many healthcare laws, such as the Affordable Care Act, are complex, subject to change, and dependent on interpretation and enforcement decisions from government agencies with broad discretion.”

Disclosures about political uncertainty also surfaced from some less likely sources. For example, Texas-based Rush Enterprises Inc., a commercial vehicle retailer, noted in a 10-Q filing the presidential election could negatively impact truck sales – presumably a nod to tighter emissions and fuel-efficiency standards under a Biden White House. Tattooed Chef Inc., a purveyor of plant-based foods looking to go public, said in an S-1 filing that shifts in policy on the national, state and local levels could change the competitive landscape for its business.

Of course, the drawn-out process of picking a president in 2020 evoked some comparisons to the Florida-centered controversy of the 2000 presidential election. Financial-disclosure history buffs may enjoy reminiscing over the following filings from circa fall 2000, which focused on the uncertainty in the election result:

Vista Gold: “The United States election results may create a degree of uncertainty which could benefit gold . . . .”

Impact Management Investment Trust: “[W]e still do not know who our president will be in the United States. Uncertainty and surprises are the two factors that the stock market dislikes more than any other.”

Guggenheim Funds Trust: “[D]uring the second half of the fiscal year the uncertainty typically generated by a pending change in the White House and in Congress was just one more unsettling concern for the stock markets. Chairman Alan Greenspan compounded this concern by pointing out that one candidate’s proposed spending increases and the other’s proposed tax cuts would both decimate our budget surplus.”

You have to appreciate the straight talk in these 20-year old filings, like this passage from Pioneer Mid Cap Growth Fund: “The year 2000, the last of the old millennium, is ending on an historically unsettling note. The bewildering final days of the presidential election have come on top of a period of increased volatility, leaving us all feeling unsettled.”

The more things change, apparently, the more they stay the same.