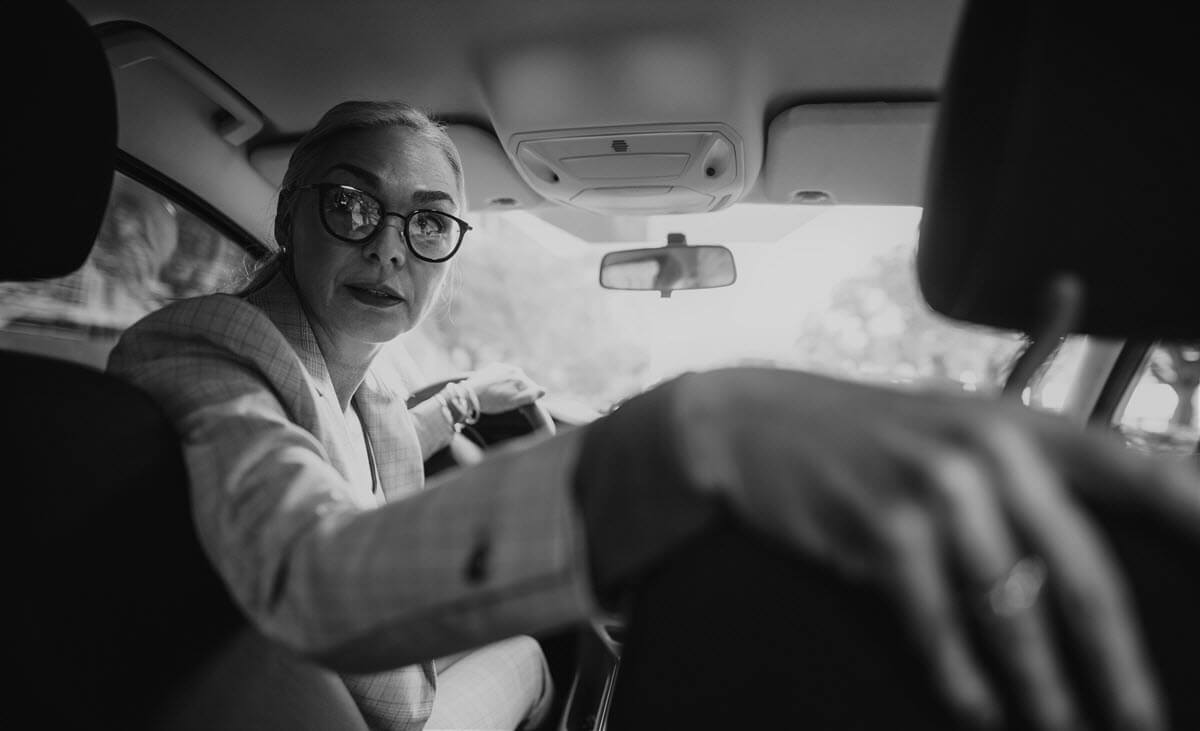 Elon Musk might be the ultimate polymath. By day, he’s the CEO of a revolutionary automaker. His side hustles include building tunnels, making flamethrowers, and of course selling underpants. But apparently, there’s a limit to the endeavors that he can undertake. After taking Musk up on a bold if not brazen plan to wear the hat of insurer, Tesla has now cancelled the controversial arrangement.

This all started back in April, when Tesla decided not to renew its policy for D&O insurance, the coverage that directors and officers receive for potential liabilities they might incur at their jobs. Tesla felt like it was being gouged by insurers (in its 2019 10-K, the company said it was getting quoted “disproportionately high premiums”), and decided, instead, to accept Elon Musk’s offer to provide D&O-like coverage out of his own pocket. The price: $3 million for 90 days of coverage.

If you squinted, this didn’t look too funny. The devastating impact of the pandemic on a variety of sectors has made this an advisable moment for companies to reassess their D&O insurance policies. For its part, Tesla has been known to pinch pennies on insurance, even noting as recently as its third quarter 10-Q that “we do not maintain as much insurance coverage as many other companies do.” And while the deal with Musk is unorthodox, it’s not unprecedented. The author of The D&O Diary blog recalls the chairman of a private bank pulling a similar move on the eve of the financial crisis.

But that example highlights one of two serious dangers for Tesla of calling on Musk as an insurer as well as a CEO. One is that Musk’s ability to indemnify directors is inversely correlated with the risk that Tesla’s directors incur liability. That is, when bad things happen at Tesla, increasing directors’ legal exposure, Musk’s personal wealth takes a hit too, and could prevent him from providing indemnity. (This scenario happened with the bank chairman.) Second, and more immediately, there’s the potential for capture. As commentators have noted, the independence of directors is threatened when they are linked together in an insurance-like relationship with the CEO, potentially making it difficult for them to exercise authority over him.

For skeptics of the arrangement, there’s an additional irony here. As The D&O Diary points out, a major factor behind the pricey D&O quotes are Musk’s own shenanigans. The company’s risk profile wasn’t helped, for instance, by Musk’s famous weed joke to impress his girlfriend, which led the SEC to charge the company with fraud. For Musk, starting there and ending up with a $3 million contract for D&O coverage is an impressive feat of turning lemons into lemonade.

Alas, the indemnity agreement has now come to an end. The two big proxy advisory firms both objected to the reelection of Tesla Chairperson Robyn Denholm, noting that the insurance arrangement made for an uncomfortably cozy relationship between the board and CEO Musk. Whether in direct response to that or not, Tesla called it off. In a 10-Q filed late last month, it characterized the contract with Musk as an “interim” deal in place for 90 days, while it continued to price shop insurance in the pandemic. “Following the lapse of the 90-day period,” it said, “we did not extend the term of the agreement with our CEO and instead bound a customary directors’ and officers’ liability insurance policy with third-party carriers.” Glass Lewis has since withdrawn its objection to Denholm’s reelection.

It’s a happy enough ending for now, but probably not for entrepreneurial CEOs that seek to follow in Musk’s footsteps. The reaction from the proxy advisory services suggests there will be blowback on that front. The affair also raises the question of whether Tesla’s listing exchange might take action. Four years ago, the Nasdaq adopted a rule requiring the disclosure of so-called golden-leash arrangements between directors and third parties, on the theory that certain compensation arrangements might affect the directors’ independence. However enterprising, Musk’s foray into insurance coverage could be seen as a similar threat, requiring a regulatory response for CEOs who go the same route.

They should still be free, however, to sell undies.