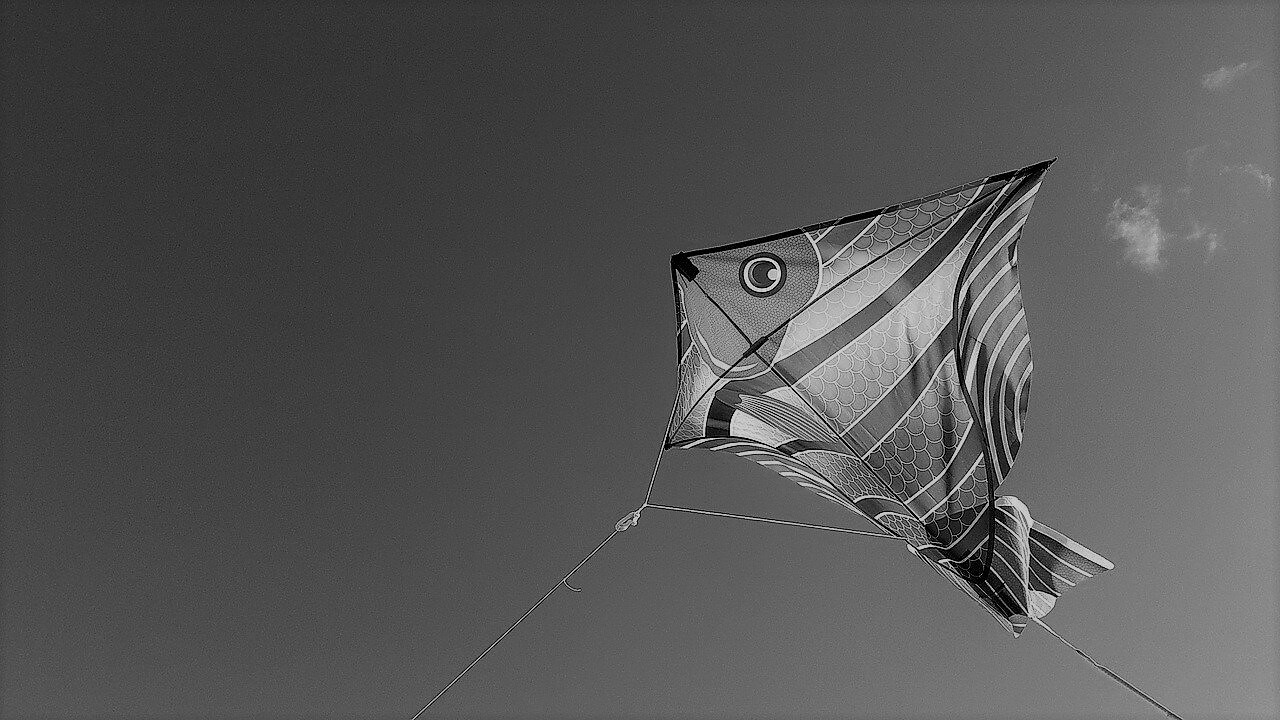 The Paycheck Protection Program provided a welcome lifeline to businesses in the midst of the pandemic. But for companies that have cashed their PPP checks, including many public ones, it also presents serious risks. Just ask them.

Issuers have begun to disclose a wealth of risks stemming from their participation in the program. It’s quite an evolution for the PPP, which, at its inception, felt a lot more like free money. Back then, companies as well established as Shake Shack, Potbelly and the Los Angeles Lakers held out their hands for multi-million dollar government loans that they expected to be forgiven. Then reality struck. After the public realized that large companies had edged out smaller ones for a finite pool of PPP funds, the government money suddenly came with a PR hit. All of the companies mentioned and more returned their PPP loans.

Since then, it has become clear that PPP money carries more than just reputational risk. For one thing, the Treasury Department announced it will be auditing all PPP loans in excess of $2 million. The major condition for such loans was a certification that “[c]urrent economic uncertainty makes this loan request necessary to support the ongoing operations of the Applicant.” That’s a vague standard, but Treasury Secretary Steven Mnuchin has gone as far as to say that companies will face criminal liability if audits show they made false certifications.

In April, the federal government warned public companies more explicitly about the potential danger of taking PPP money, while also giving them an out. In its PPP FAQ, the Small Business Administration clarified that “it is unlikely that a public company with substantial market value and access to capital markets will be able to make the required certification in good faith.” The SBA gave lenders a grace period to return their PPP funds with no questions asked.

That window has now closed, and all public companies that held onto PPP loans of $2 million can expect a federal review. (It’s not a small group; reportedly, public companies have kept $1 billion in PPP loans.) They can also expect questions from other tentacles of the federal government. The Department of Justice’s fraud division has sent grand jury subpoenas to Wall Street banks as part of an investigation into abuse of the PPP program. Meanwhile, the SEC’s Division of Enforcement has been investigating PPP loan recipients as well.

As the law firm Cooley points out, the SEC investigation probably extends beyond PPP applications to prior disclosure (or lack thereof) by public companies. A company that conducted a going-concern assessment to determine whether it could credibly make the required certification for a PPP loan, for instance, could be in trouble if that assessment contained material information about the company’s financial condition that it did not reveal at the time.

So far, disclosure in SEC filings has identified at least five risks associated with PPP loans: the diversion of management’s attention due to an audit; reputational damage; legal costs; the need to repay PPP loans in their entirety; and additional fines and penalties. Examples from companies that received more than $2 million in PPP loans include:

Adamis Pharmaceuticals Corp.: It said that an audit “could result in the diversion of management’s time and attention and legal and reputational costs.” Also, “we could be required to return the full amount of the PPP Loan, which could reduce our liquidity and adversely affect our business.”

Digirad Corp.: While noting that it had a good-faith belief in its eligibility for the PPP loan, it said “we may be required to repay the PPP Loans in their entirety and/or be subject to additional penalties, which could also result in adverse publicity and damage to reputation.”

Pennsylvania REIT: In the most comprehensive detailing of risks among our examples, the REIT noted that an “audit or review could result in the diversion of management’s time and attention, and legal and reputational costs.” If the findings went against the company, it continued, “we could be required to return the full amount of the PPP loan, which could reduce our liquidity, and potentially subject us to additional fines and penalties.”

Energy Services of America: Emphasizing the lack of certainty around sanctions, ESA said “it is unknown what type of penalties could be assessed against the Company if the SBA disagrees with the Company’s certification. The Company could be required to return its PPP Loan. Any penalties in addition to the potential return of the PPP Loan could negatively impact the Company’s business, financial condition and results of operations and prospects.”

Legal experts seem to agree that the best thing PPP applicants and recipients can do while waiting for audit is to be vigilant in their documentation. Venable’s Allyson Baker said that “[c]ompanies should keep track of projections they made before deciding to take out a loan, such as expected revenue, other sources of available liquidity, and the likely extent of their payroll needs.”

It’s the one thing public companies can do to decrease, rather than increase, the growing threat of the once-benign PPP program.