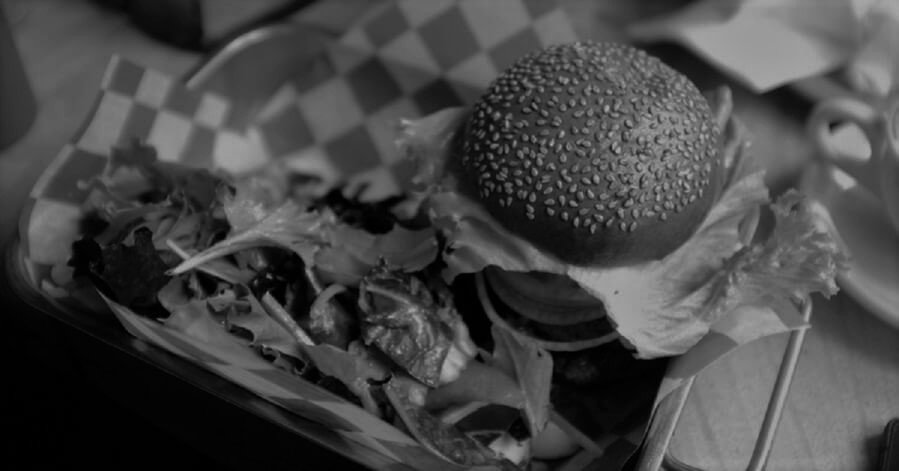 Shake Shack is one of America’s favorite guilty pleasures. But it turns out the Shack isn’t immune to feeling some guilt itself. Last week, it returned a $10 million loan it had ordered from the Paycheck Protection Program (PPP). After discovering those funds, which were intended for small businesses, came with a side dish of controversy, Shake Shack sent them back. Other public companies are holding onto their PPP orders, however, and soon will face another unappetizing part of the combo meal: an accounting pickle.

While aimed at small business, the PPP program has enough loopholes and Congressional exemptions to have allowed more than 180 public companies to take $695 million from the program. For borrowers, the main requirement is a certification that PPP loan money is “necessary to support [their] ongoing operations” given the cloudy economic picture.

As Congress re-upped for another $320 billion in PPP funding last week, the Treasury Department and Small Business Administration turned up the heat further on public companies that took PPP funds. Treasury Secretary Steve Mnuchin said that PPP loans are not intended for large public companies, and the SBA issued new guidelines to back that up (although they also raised new questions). Together, they offered public companies a two-week immunity period, until May 7, to return PPP funds with no questions asked.

As the pressure intensified, Ruth’s Chris Steakhouse and Potbelly both said they would give back their PPP loans. Shake Shack, which reversed course even earlier, instead raised money through an equity offering. That move validated some of the furor directed at public PPP recipients, which was premised on the belief that they, unlike mom and pops, could tap the debt and equity markets to survive.

Even so, Shake Shack, Ruth’s Chris and Potbelly appear to be in the minority. According to Intelligize data, just 13 public companies have announced PPP repayments. Meanwhile, of the 41 biggest public companies to get PPP loans surveyed by CNBC, six said they were keeping the money and 30 gave no answer. The “undecided” camp might be as large as it is due to the lack of clarity from the administration. In an April 24th filing that was the effective equivalent of a shrugging emoji, Avinger said: “details of the PPP continue to evolve regarding which companies are qualified to receive loans pursuant to the PPP and on what terms, and the Company may be required to repay some or all of the Loan due to these changes or different interpretations of the PPP requirements.”

For Digimarc and other public companies intent on keeping their PPP money, the next question is how they should account for it. Unfortunately for them, U.S. GAAP doesn’t offer much help. PPP loans are forgiven as long as the loan money goes to payroll (and certain other expenses), and no employees have their jobs terminated or compensation reduced. Without direct guidance from GAAP, companies are looking to arguably relevant standards like ASC 450-30 (Gain Contingencies), under which companies would wait to recognize the forgiveness until it’s issued by the government, or the IFRS IAS 20 (Accounting for Government Grants and Disclosure of Government Assistance), under which a grantee recognizes a grant when they have reasonable assurance they have complied with its conditions.

Regardless, the safest bet is to err on the side of over-disclosure. In 2015, FASB issued a proposed ASU on disclosing government assistance. That proposal noted four types of disclosures that would be helpful to stakeholders: (i) the form of assistance; (ii) the financial statement line items affected; (iii) significant terms of the assistance; and (iv) anything received but not reflected in the financial statements. PPP recipients would be wise to make all those disclosures at a minimum, lest they want to feel sick later.