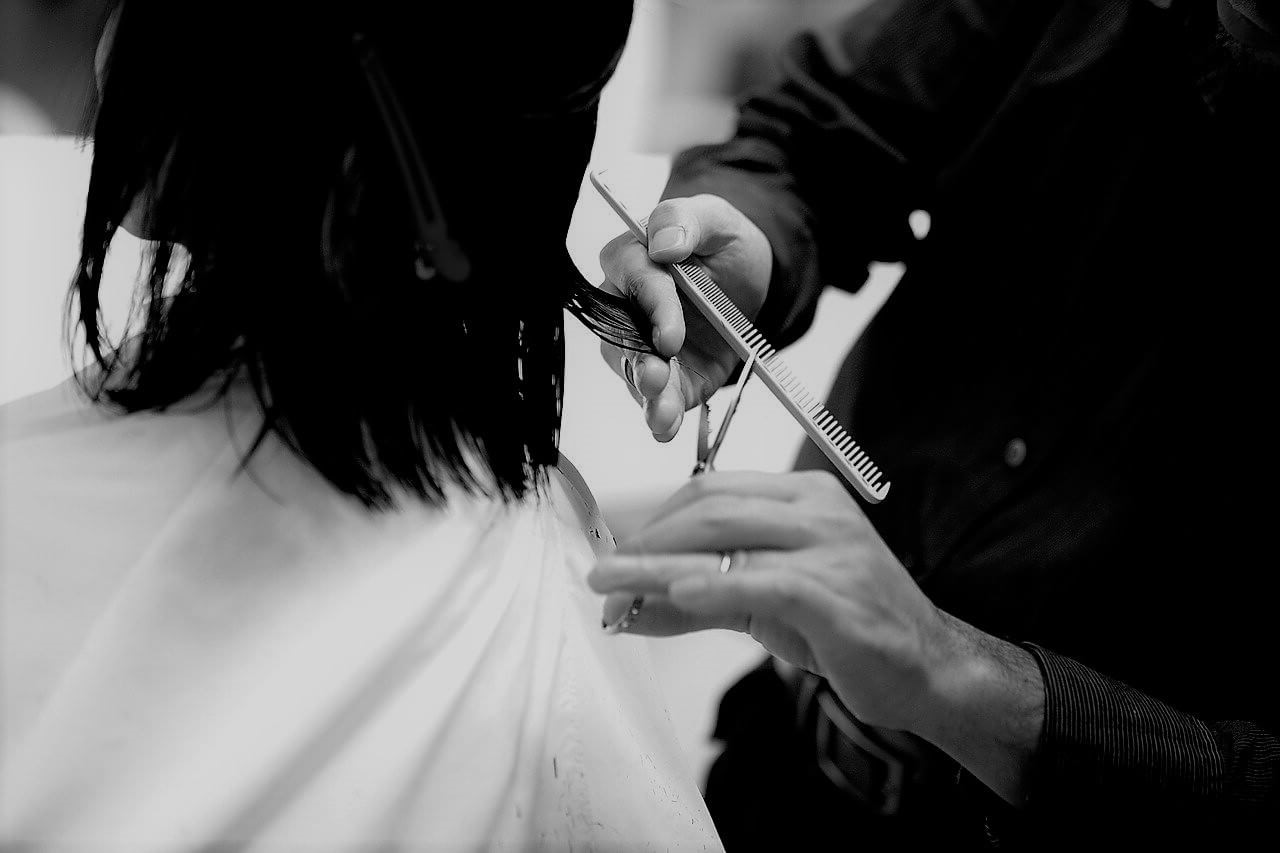 One month ago, Bob Chapek assumed the position of CEO in a high-profile changing of the guard at The Walt Disney Company. He’s already taking a pay cut.

With the coronavirus continuing to spread, Disney disclosed on March 30 that its executive officers would take haircuts to their base salaries “to better enable the company to weather the extraordinary business challenges occasioned by the current national health crisis.” Chapek, for his part, watched his base pay get chopped in half. He isn’t alone. While companies in hospitality, transportation, and other industries are slashing executive pay, MGM Resorts went a step further, amending employment agreements to reserve the right to make any further changes needed to maintain their eligibility for relief under the CARES Act.

That’s just the start. Right now, at a time of year when public companies typically set the performance metrics used to determine executive bonuses, compensation committees have been forced to do soul searching like they haven’t done in a decade. From 2009 to 2019, executives with performance-based incentives enjoyed a remarkable run. Share prices soared coming out of the financial crisis, with the Dow Jones Industrial Average finishing in the black in nine of 11 ensuing years. In six, the Dow produced double-digit percentage gains.

Compensation plans are often pegged rigidly to stock performance. But this year, with stocks falling off a cliff and the economy on pause, an incentive structure tied to stock prices or other hard performance targets is unlikely to return much to executives. What is a compensation committee to do? There are different approaches to take, each with their own pitfalls.

One option is to stall. MGM and JetBlue Airways Corp. are among the companies that have said in recent filings that they plan to push back decisions on their compensation programs. Kicking the can down the road a few months isn’t a bad idea, particularly when companies have good reason to focus on more pressing operational issues. Of course, there’s also the chance that setting performance targets late in the year, when they may be little more than a lay-up, could generate criticism.

A second option is to make performance metrics squishier. Or, as a smart analysis by the law firm Fenwick more palatably puts it, to “permit the compensation committee to exercise discretion to adjust the metrics and payouts in response to the impact of COVID-19.” Much better. The key, Fenwick says, is to make the plan “tailored enough” that it is still considered performance-based, while preserving enough wiggle room for compensation committees to award strong executives even in a down year. Toward that end, it also suggests incorporating non-financial metrics.

At least two companies have already taken this approach. In late March filings, both Maxar Technologies and Phillips Edison & Co. explicitly retained discretion to adjust their metrics in light of the impact from COVID-19.

The danger here is a perception (or even a reality) that companies will just fudge things to stuff their executives’ pockets. And indeed, proxy advisory firm Glass Lewis has already issued a stern warning to any companies treating their executives too generously.

If the Great Recession is any guide, shareholder advocates could turn their ire, in particular, on companies that reprice underwater stock options. The airport wifi provider Gogo Inc. just ran that playbook, framing it as a necessary move to retain key employees. In 2009, such moves drew criticism for shielding employees from the whims of the market, while doing nothing for non-employee shareholders. (Gogo’s employees might not be pleased, either, if it repriced its options before the market hit bottom.)

“Trying to make executives whole at even further expense to shareholders and other employees is a certainty for proposals to be rejected and boards to get thrown out,” Glass Lewis said, “and an open invitation for activists and lawsuits onto a company’s back for years to come.” They are words to keep in mind – along with many other considerations – as compensation committees make decisions in the weeks ahead.