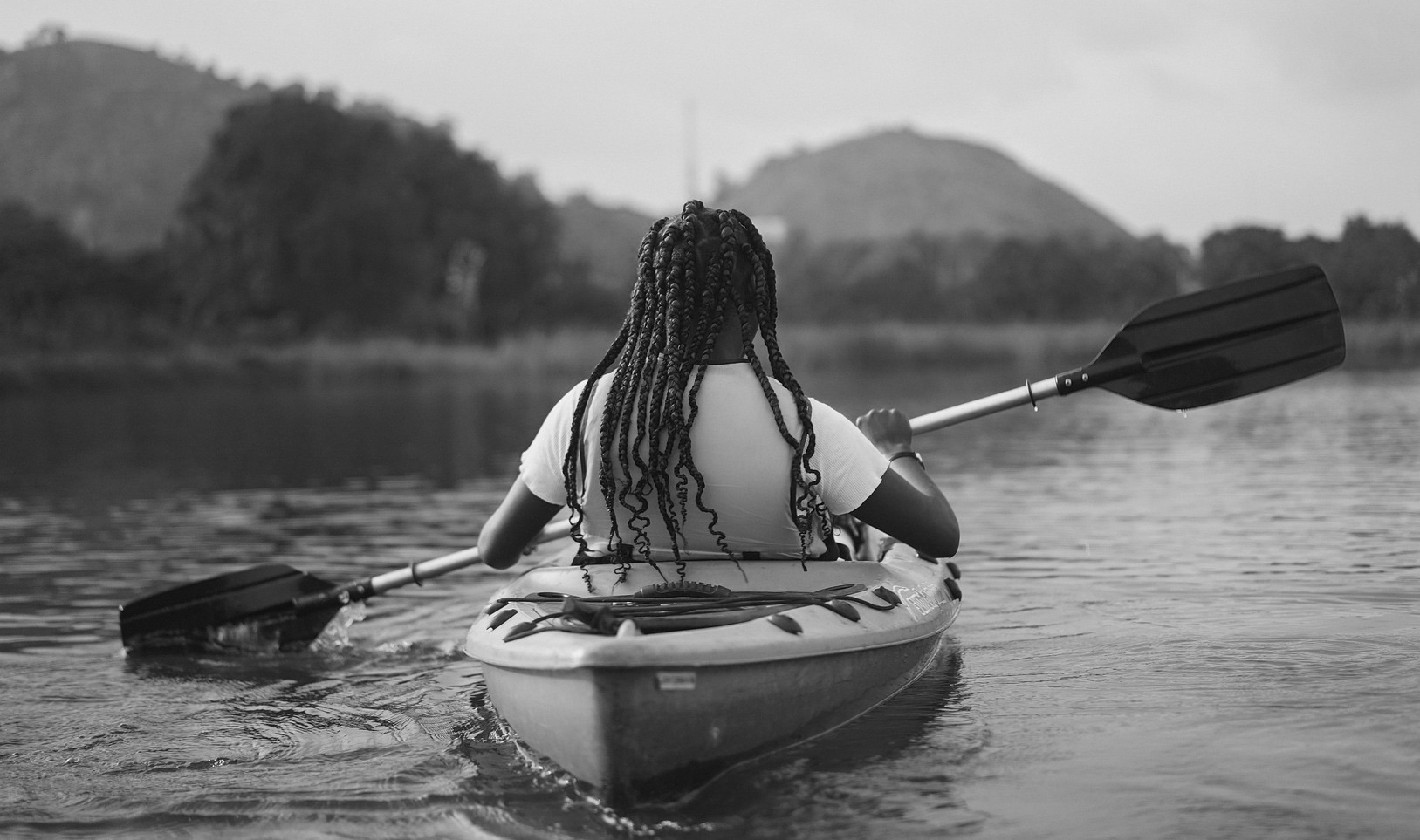 If you polled sustainability-driven investors about the most important environmental issues facing corporations today, carbon emissions would likely be the most common response. But according to some companies and analysts, the investment community may be giving short shrift to concerns about water. Or, more specifically, the lack of it.

Analysts at Barclays published a research note last month that described water scarcity as “the most important environmental concern” for companies that produce consumer staples such as food and beverages. Fluctuations in the price of water and events like floods and droughts significantly impact consumer staples. The Barclays analysts say water shortages could cost the sector as much as $200 billion.

Greenhouse gas emissions and water scarcity are in many ways two sides of the same coin. In the words of United Nations environmental and human rights official David Boyd, climate change acts as a “risk multiplier” that catalyzes threats such as pollution and natural disasters. In a report earlier this year, Boyd pointed out that 75% of natural disasters in the last 20 years have been water related.

So why aren’t we hearing more about efforts to address what the UN is calling a “global water crisis”? In addition to the broad focus on carbon emissions, water is cheap – often free – for consumers and widely thought of as the ultimate renewable resource. That can make it difficult to encourage conservation.

Water scarcity may soon garner more attention, however. First, it’s hard to ignore the economic devastation from brutal droughts and wildfires in the western United States, which are impacting everything from wheat fields to apple trees. Meanwhile, the Barclays analysts noted that the price of water on average increased 60% in the 30 largest U.S. cities between 2010 and 2019. They also found that water-related comments in corporate earnings call transcripts grew more than 40% from 2019 to 2020, indicating a growing level of concern in C-suites.

A search of earnings call transcripts on the Intelligize platform reveals that in recent months, Ralph Lauren and Freshpet have both discussed their efforts to ramp up their water conservation in partnership with nonprofits (including, for Freshpet, installing a steam recapture system to save 200,000 gallons of water a day). Meanwhile, Merit Medical Systems has pledged to reduce its “water intensity” 10% by 2030.

The Barclays team estimated that the effects of water scarcity could start to show up soon in the performance of companies in the agribusiness and consumer products sectors. Agribusinesses stand to see EBITDA fall by more than 20%, according to the analysts’ projections, while consumer and household products makers are facing a hit on the order of 40%.

Once they see the dent that leaves in their stock portfolios, it shouldn’t take long for major investors to get up to speed on the impact of water scarcity.