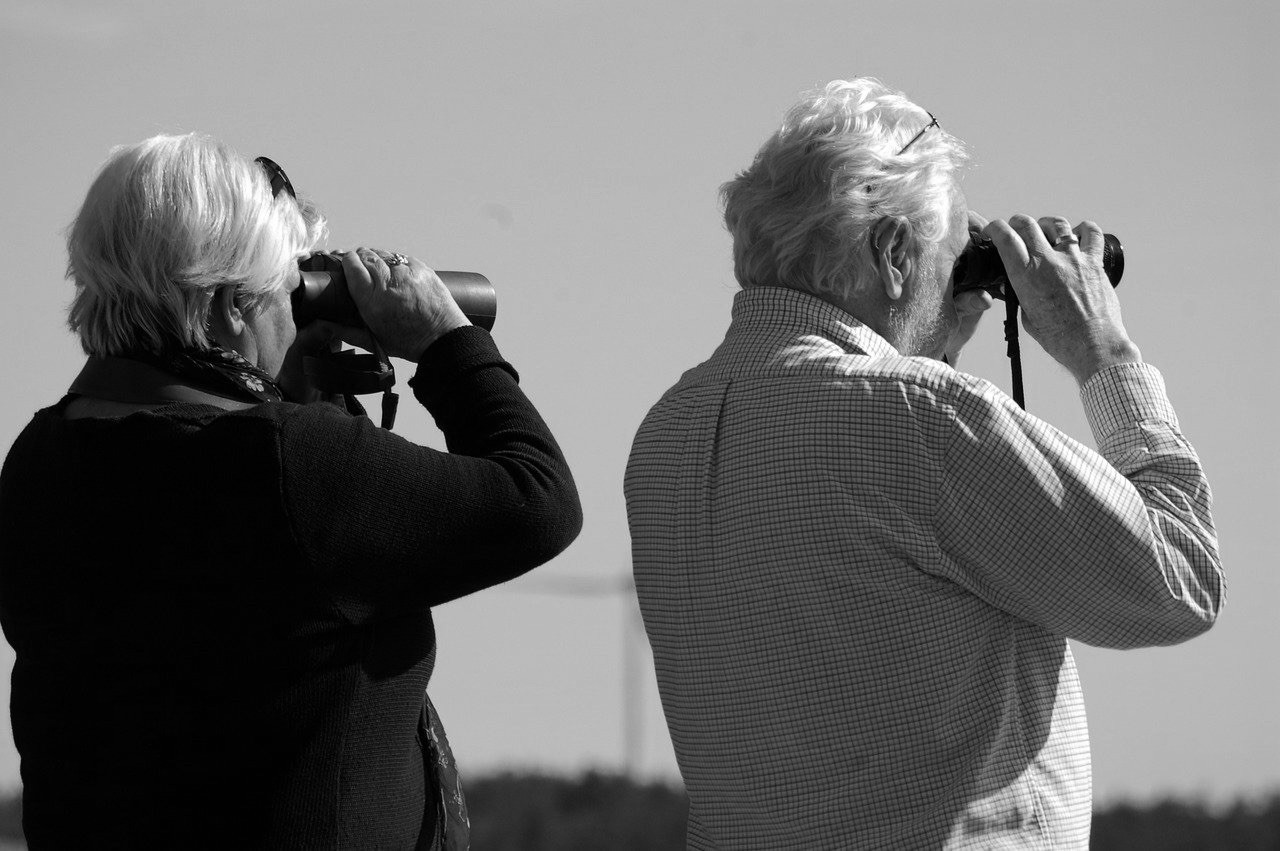 It’s awards season in Hollywood, where multiple Golden Globe wins by “Nomadland” have cast a spotlight on Amazon’s CamperForce program, a seasonal workforce of RVers and nomads. Meanwhile, it’s proxy season in the business world, where Amazon is receiving attention for the increasing importance of online retail during the pandemic.

It may be hard to tell an awards show from an annual meeting this year, but we do know that ESG-related shareholder proposals will yet again be a focus. Here are the issues we’re watching most closely this proxy season.

After the insurrection on Capitol Hill, corporate political donations have received a whole new level of scrutiny. Pledges by companies to take a fresh look at their political spending practices haven’t satisfied socially conscious investors. Shareholders at JPMorgan Chase, for instance, have put forward a proposal calling on the bank to disclose political spending information above and beyond what’s currently contained in its annual report.

The financial giant is one of several companies pushing back against such proposals and hoping the SEC will allow it to prevent a vote at its annual meeting. That may be their only hope of staving them off. At his confirmation hearing, the nominee to lead the SEC, Gary Gensler, noted that political spending proposals were relatively popular last year, receiving support from more than 40% of investors overall. And that was before the events of January 6th.

An all-time high of 21 environmental, social and governance issues won shareholder votes last proxy season. Support for these proposals is showing no signs of abating this year, with calls for diversity and inclusion initiatives growing even louder. The AFL-CIO is currently spearheading one such proposal, modeled on the NFL’s “Rooney Rule.” The labor union’s proposal to overhaul hiring practices is generating opposition from targeted companies, including Amazon, which has plenty of other ESG proposals on its plate.

Meanwhile, corporate-governance reformers will be shooting for limits on the tenures of corporate board members as a creative strategy to boost board diversity. Activists will also likely revive proposals to highlight the gender pay gap by requiring companies to disclose employee pay data they are already submitting (on a non-public basis) to the EEOC.

Environmental proposals have gained considerable traction in recent years. According to a study in the Harvard Law School Forum on Corporate Governance, shareholders of the Russell 3000 filed a total of 75 proposals dealing with climate change in 2020. Twenty-four ultimately went to a vote, four of which passed. Overall, support for the climate proposals grew from 24.1% in 2019 to 31.6% last year. These proposals have asked companies to report on anything from their strategies to align with the standards of the Paris Agreement to the impact that rising temperatures may have on their business operations.

In a memo on potential proxy season issues, lawyers from Norton Rose Fulbright suggested adding another “E” to ESG, standing for “employees.” Industry observers seem to have settled on “human capital management” as the proper nomenclature for employee-related concerns. No matter what you want to call it, investors are taking a greater interest in it.

Amazon faces an interesting proposal calling for the company to include hourly associates on any list of candidates to fill a board position. The proposal is framed as a means to ensure that employee perspectives are represented among corporate decision makers.