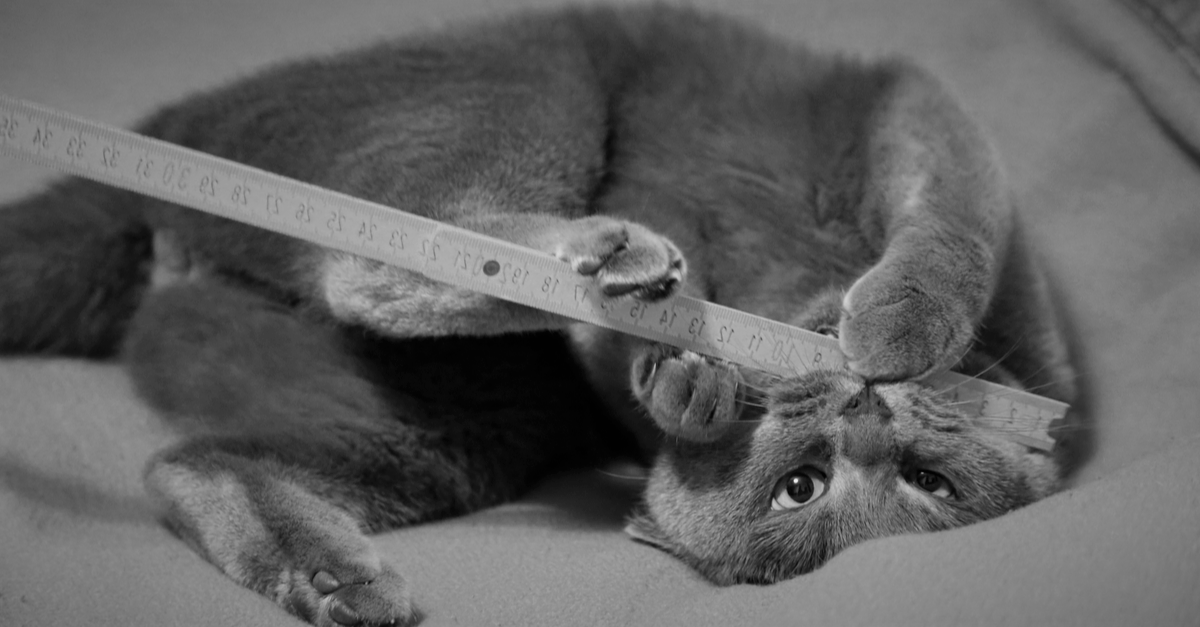 How should a public company define success?

It’s the kind of abstract question that might appear on a college economics exam. But for more than a decade, it has also been a very real question plaguing the Securities and Exchange Commission. And now, for the second time, the agency thinks it has an answer – one it has incorporated in a new “pay vs. performance” rule that takes a broader view of success than its predecessor.

The SEC’s challenge dates back to the 2010 Dodd-Frank Wall Street Reform and Consumer Protection Act, which obligated the agency to develop rules making public companies “disclose the relationship between compensation actually paid and company financial performance.” Some investor and employee advocates have long argued for the measure, noting that the CEOs getting the richest rewards don’t necessarily run the best-performing companies. Business groups have pushed back in favor of more flexible reporting requirements.

The SEC took its first stab at meet the law’s requirements with a proposed rule in 2015. It recommended that companies produce a table revealing the compensation of their principal executive officer (PEO) and, to show the company’s financial performance, a single performance metric: “total shareholder return over the five-year period for the company and its peer group.”

The proposed rule was never finalized, and the financial ground shifted.

In recent years, metrics for judging companies’ financial performance have proliferated. Executives who used to be incentivized with stock options are now subject to long-term, performance-based incentive plans that use a wealth of new and varied yardsticks for judging a company’s success. Then came the COVID-19 pandemic, which also affected how company performance and executive pay are measured.

As a result, “total shareholder return (TSR) is now rarely the sole metric for evaluating company performance and it no longer captures the full picture of company financial performance.”

“If adopted, this proposed rule would strengthen the transparency and quality of executive compensation disclosure,” SEC Chair Gary Gensler said as the agency reopened the 30-day comment period for the rule in late January. He added that the commission had considered “whether additional performance metrics would better reflect Congress’s intention in the Dodd-Frank Act and would provide shareholders with information they need to evaluate a company’s executive compensation policies.”

The decade-long debate reflects the continuing fascination – and occasional controversy – surrounding the issue of executive pay. Disney chief executive officer Bob Chapek, for example, recently drew media scrutiny when the company revealed that his compensation had more than doubled in 2021, even as the company has been hammered by the pandemic.