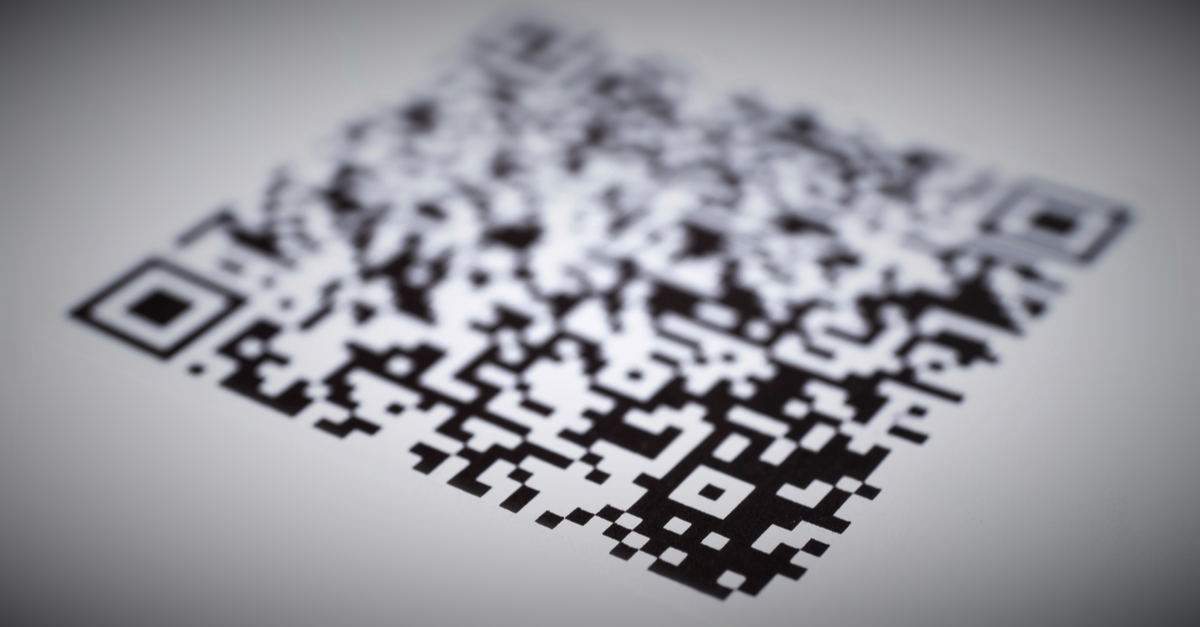 If you were one of the millions of viewers who tuned in over the weekend to watch the Los Angeles Rams outlast the Cincinnati Bengals in Super Bowl LVI, you saw a barrage of commercials for cryptocurrencies and crypto-related businesses. One featured an older, wiser LeBron James in a Crypto.com spot counseling his younger self on the rewards of taking bold chances. Another ad for Coinbase consisted of nothing more than a QR code moving around the television screen.

While the marketing blitz played up themes such as harnessing the power of technology and the rewards of being an early adopter, the ads didn’t mention the regulatory uncertainties surrounding crypto products. A recent ruling by the Securities and Exchange Commission exemplifies the problems the sector faces on that front.

The ruling in question involves the accounting practices of MicroStrategy Inc., a software and analytics company. The company has made investing in Bitcoin one of its cornerstone businesses, amassing holdings of about $3.75 billion at the end of 2021. In a Form 10-Q filed with its earnings statement for the third quarter of 2021, MicroStrategy included an adjustment for impairment charges that fell outside of generally accepted accounting principles (GAAP). The idea was to give investors an idea of what MicroStrategy’s income would look like absent Bitcoin’s volatility.

MicroStrategy’s accounting addendum didn’t fly with the SEC, according to a comment letter released last month. But here’s where that gets dicey for MicroStrategy, investors and the commission: GAAP doesn’t offer an accounting treatment for digital assets. The closest thing to a formal standard now is guidance from the American Institute of CPAs indicating that companies like MicroStrategy should treat digital tokens as intangible assets.

As such, the value of the tokens on MicroStrategy’s balance sheet can only depreciate over time. Does that treatment present an accurate picture of MicroStrategy’s financial position? Even the most vociferous crypto critics would concede digital tokens can increase in value.

If accounting standards only allow for crypto assets to depreciate, it seems as though that would make the company’s financial statements less useful to the investing public. Phong Le, MicroStrategy’s president and chief financial officer, said as much about the issue in a letter to the Financial Accounting Standards Board in September: “This disconnect between an entity’s financial statements and the economic reality of its financial condition and results of operations creates confusion and fails to provide investors, analysts, and the general public with the information they need to make an informed assessment of an entity’s current and future prospects.”

Le’s letter was part of a broad-based lobbying effort to encourage FASB to provide greater clarity on accounting for crypto assets. Given the growing interest of the sector and crypto sponsors’ marketing to retail investors, now seems like a good time for standard-setters to respond to that request.