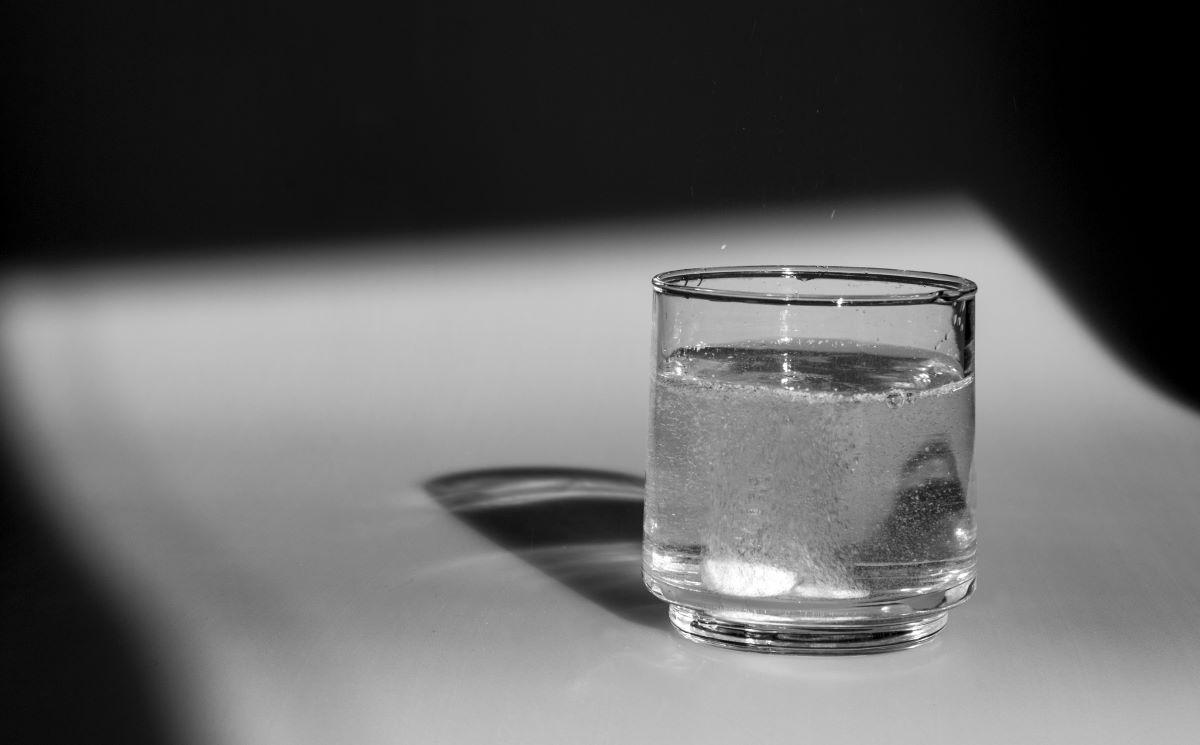 Earlier this month, Securities and Exchange Commission Chair Gary Gensler fired a warning shot at China-connected companies. In a Wall Street Journal op-ed, the head of the regulatory agency warned that by early 2024, it may need to prohibit trading in roughly 270 such companies. Gensler’s threat may sound drastic to some, but it’s the result of the Holding Foreign Companies Accountable Act, which took effect at the end of 2020.

We’ve told you in the past about the heartburn China-based companies suffered over the HFCAA. The law essentially requires the Public Company Accounting Oversight Board to “audit the auditors” in foreign countries for companies based in those jurisdictions to trade on U.S. stock exchanges. Gensler noted that while more than 40 countries open their auditors to inspection by the PCAOB, China and Hong Kong do not.

Specifically, the HFCAA mandates that a foreign company can’t trade on U.S. exchanges if its home country prevents the PCAOB from inspecting the company’s audit firm for three straight years. The countdown for China began this year.

The PCAOB adopted a framework this month that would enable it to take the necessary steps to ban companies in uninspected jurisdictions from U.S. exchanges. Under the guidelines, the board could evaluate its access to auditors based on a variety of factors, such as the ability to inspect documents and interview personnel. Should a foreign government stymie the board’s ability to vet the country’s auditors, that would presumably fail the test. Companies based in that country would then be delisted from U.S. exchanges.

If this sounds like a game of chicken between two global superpowers, that’s because it is. You could say the same about anything involving posturing between China and the United States. And you could be talking for a while; Beijing and the White House have gotten off to an acrimonious start in President Joe Biden’s first year on the job.

That doesn’t mean the SEC’s position lacks merit. Transparency is a bedrock principle of functional financial markets, and investors rely on auditors to test the information that publicly traded companies report. From the Enron Corp. accounting scandal of the early 2000s, we all learned the hard way about the damage compromised auditors can do in the financial markets. The demise of Chinese beverage chain Luckin Coffee last year also felt pretty Enron-ish.

Speaking of Enron, Chinese regulators and the SEC are both scrutinizing the use of variable interest entities, or VIEs. We previously discussed Gensler’s concerns about VIEs, shell company structures that allow operating companies to raise capital on U.S. exchanges but don’t provide investors ownership of the original company.

Enron was found to have used numerous shell companies to hide large debts and keep them off its balance sheet. Its bankruptcy prompted accounting rule changes that required such vehicles to be consolidated into companies’ financial statements. Interestingly, this helped lay the groundwork for Chinese companies’ wide adoption of VIEs.

As Gensler said in his op-ed, “I don’t believe China-related companies currently are providing adequate information about the risks they face – and thus the risks that American investors in these businesses face.”