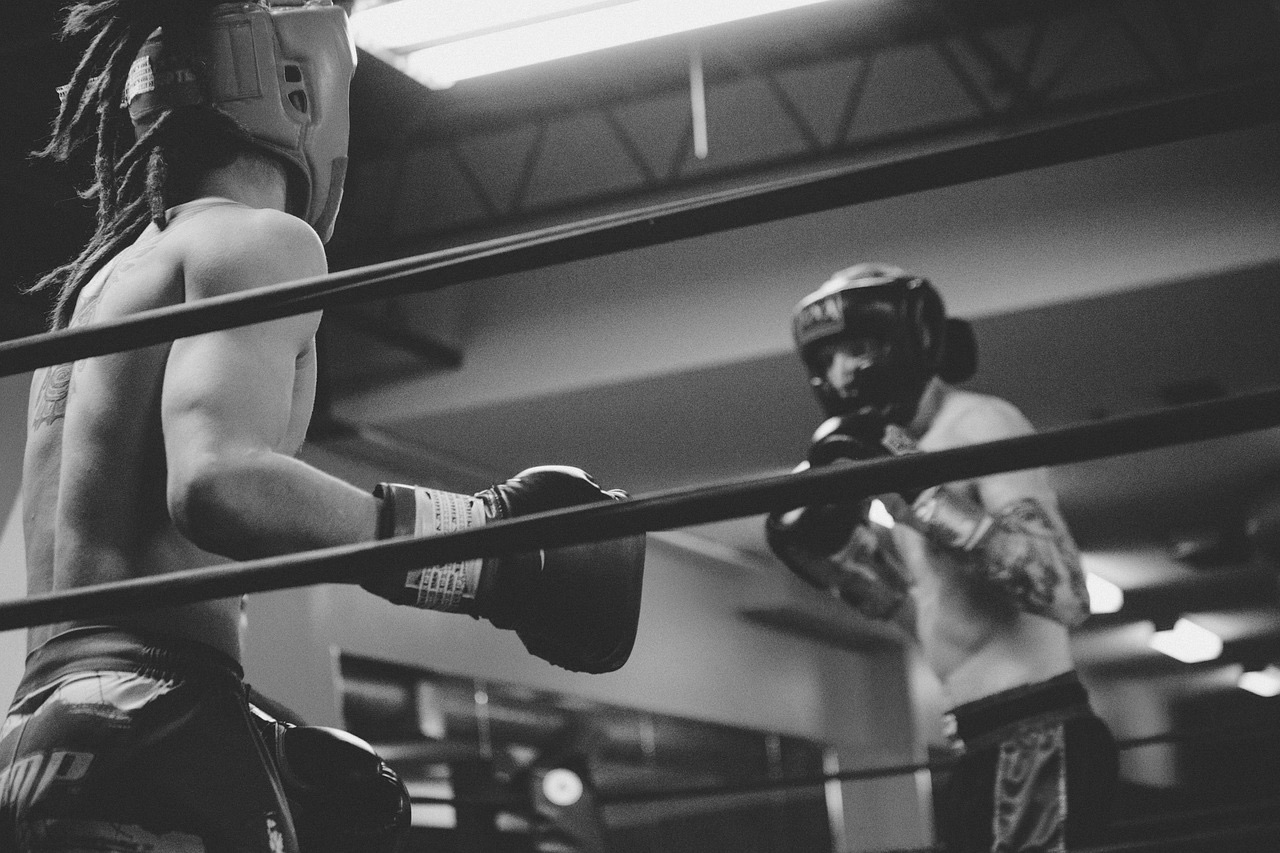 If you thought a change in presidential administrations might ease tensions between China and the United States, think again. When representatives of the rival nations gathered earlier this month in Alaska for their first formal meetings since President Biden’s inauguration, the atmosphere was less than diplomatic. The verbal sparringsuggests Chinese officials see an immediate opportunity to shift some of the global economic balance of power in their direction.

That jousting has real-world implications for companies, especially if their supply chains run through China. A survey of recent corporate disclosures available through the Intelligize platform offers insight into how some assess the issues emerging as tensions between the U.S. and China ramp up.

In an S-1 registration statement filed March 22, Cricut Inc. (sub. req.) described how the political climate might impact its operations, which involve preparing and shipping products from China. The Utah-based machinery manufacturer cited the Trump administration’s tariffs on imports from China as one example of a policy decision that could negatively affect the company’s performance. Similarly, Cricut noted that the U.S. government has previously banned certain components and products that originate in China.

Zooming out, Cricut’s filing acknowledges that a deteriorating relationship between the two countries could substantially disrupt its business.

According to American Brivision Corp. (sub. req.), simply operating in China these days carries reputational risks. In the pharmaceutical company’s annual report filed March 16, it cited “intense scrutiny, criticism and negative publicity by investors, financial commentators and regulatory agencies” among the risk factors it faces. American Brivision attributed the concerns to perceptions of lax oversight by Chinese authorities on matters such as financial reporting and corporate governance.

American Brivision pointed out that U.S.-listed Chinese companies have seen their stock prices drop in response to allegations of malfeasance. As such, American Brivision “will have to expend significant resources to investigate such allegations and defend” its reputation if the same were to happen to it. “If such allegations were proven to be groundless, the investigation might have significantly distracted” the company’s executive team, the company added.

China-based companies face their own set of issues. For example, online platform Zhihu Inc. (sub. req.) outlined the risks stemming from the Holding Foreign Companies Accountable Act, which was enacted in December. The HFCAA lays out the requirements for the Public Company Accounting Oversight Board (PCAOB) to vet foreign companies’ auditors. Without a clean bill of health from the PCAOB, Zhihu could see its shares delisted from U.S. securities exchanges.

However, Zhihu also mentioned that the Securities and Exchange Commission has yet to issue guidance on the implementation of the HFCAA. That has put it and other China-based companies in a state of compliance limbo.

Of course, for many companies affected by U.S-China relations, a state of limbo would represent an improvement on the chilly vibe between the two superpowers. And they will have to wait for something more momentous than a presidential election, apparently, to change that.