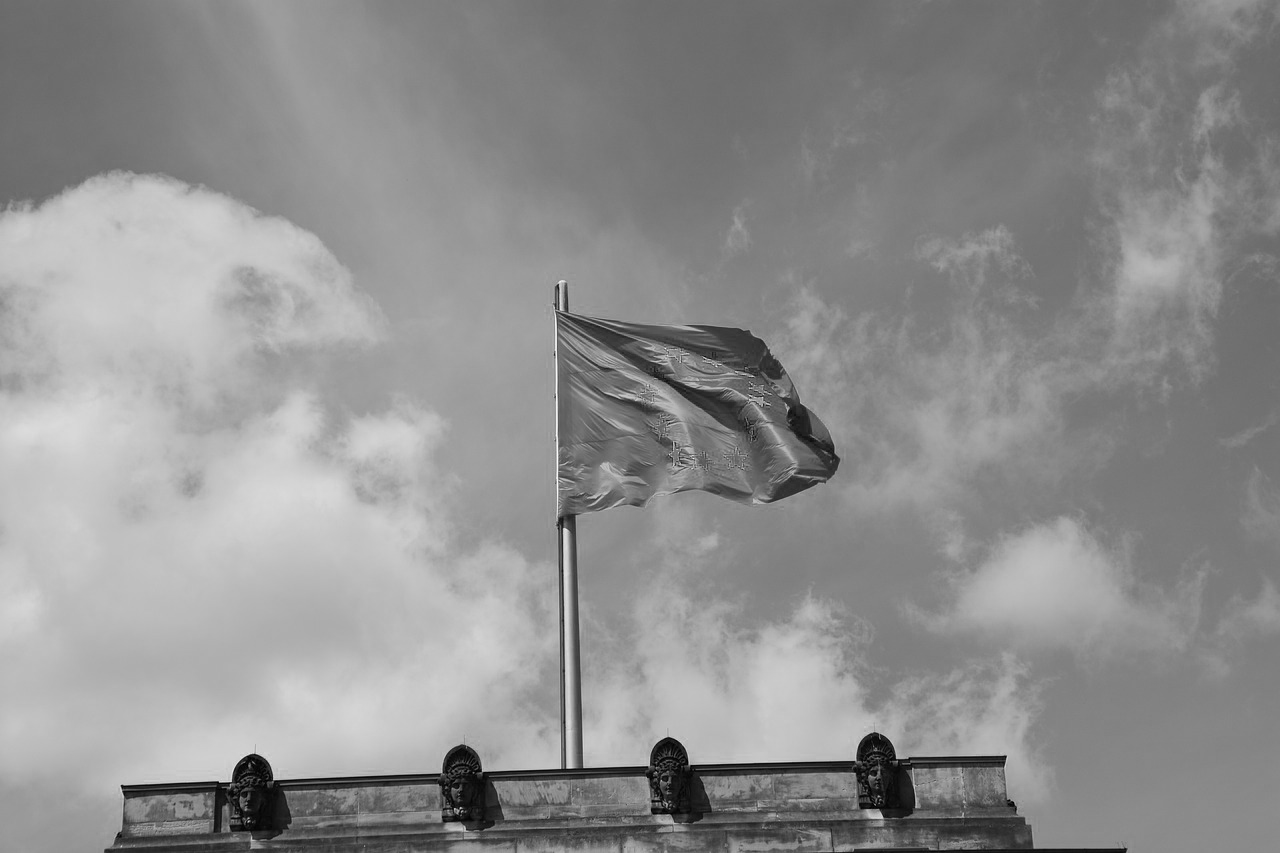 In the United States, the Green New Deal is a political hot-button issue. In Europe, it’s a set of policies that already have been adopted to transform the European Union’s economy and combat climate change. That includes how companies disclose information about the environmental impact of their operations.

About 50,000 companies and business entities in Europe are now preparing to comply with the Corporate Sustainability Reporting Directive. EU member countries are expected to adopt CSRD into their national laws by the end of 2022 to take effect in fiscal years beginning in 2023. U.S. companies should pay attention to the implementation of the CSRD as domestic regulatory policy moves closer to embracing mandatory reporting standards for environmental, sustainability and governance performance.

The CSRD essentially fulfills two roles for European companies, a concept commonly referred to as double materiality. First, it requires them to disclose how sustainability issues affect their operations and viability. Companies that own coastal real estate, for example, could find their assets underwater in the future as a result of climate change. Additionally, companies must provide information on their own ESG performance metrics, such as greenhouse gas emissions.

In terms of the practical effect of the CSRD, observers are warning that more than just companies need to prepare for the new world of disclosure. “Companies, regulators, standard-setters and auditors will all need to devote significant time and resources to prepare for implementation of the directive,” according to a report from EY. EY cited several new considerations for businesses and their stakeholders, including:

Audit committees will also find new responsibilities under their purview, such as vetting the quality and ethics of sustainability auditors. Meanwhile, the governments of EU members will need to build out their regulatory oversight systems to cover sustainability.

In terms of what this all means for the United States, we can probably tease out some takeaways from Intelligize’s recent survey on ESG reporting. The report analyzed data from hundreds of respondents representing publicly traded companies in a variety of capacities.

We found that uncertainty abounds in the corporate ranks when it comes to ESG reporting. Importantly, about half the respondents questioned whether their companies’ standards for ESG reporting accurately represented their core values.

Ultimately, U.S. companies appear desperate for clarity and direction on ESG reporting standards. The CSRD seemingly provides a solid start for regulators as they craft a new ESG disclosure regime.