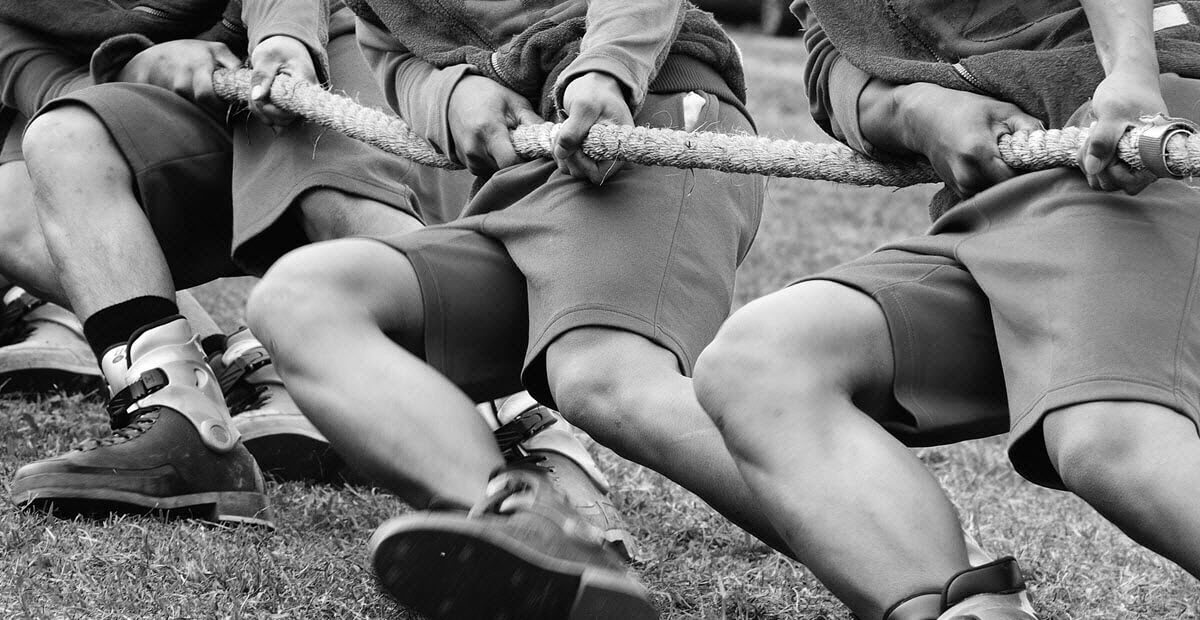 The White House and the SEC released proposed budgets for the year 2021 last week, and they tell a compelling story of internal conflict. Don’t get us wrong: the proposals are terribly boring to read. But when you step back far enough from the footnotes, the dramatic tension comes into view. Most notably, there’s a push and pull between two instincts prevailing in the federal government—on the one hand, an urge to deregulate; and on the other, to keep up with a changing world.

One headline from the president’s budget, at least for public companies, is a measure that would effectively fold the Public Company Accounting Oversight Board (PCAOB) into the Securities and Exchange Commission. That tops our list of four key takeaways from the dueling 2021 budget proposals.

In effect, the White House plan calls for the PCAOB to be transitioned into an SEC department in 2022. In addition to projected savings of $580 million by 2030, proponents of the move claim it would cut down on regulatory redundancies. The proposal, and the argument for it, is consistent with the demonstrated willingness of the SEC under Jay Clayton to relax regulations – whether they are repetitive (as with its simplification of Regulation S-K) or too restrictive (as with its modernization of auditor independence rules).

At least one former SEC chairman, however, doesn’t like the idea. Arthur Levitt told The Wall Street Journal that it is “representative of the deregulatory overkill that the country is experiencing now.” Other academics who weighed in didn’t speak glowingly of the plan, either. As a practical matter, the proposal looks to be dead on arrival with Democrats in control of the House of Representatives. But fans of the PCAOB can’t be feeling too comfortable.

The budget proposals of both the administration and the SEC request a 4.7% increase for the SEC. The additional $87 million over the agency’s 2020 spending level would raise its total budget to approximately $1.9 billion next year.

The extra money would help fund the addition of 30 new employee positions within the agency.

And what would those 30 new positions do? The SEC says they’re needed “to enhance the agency’s depth of expertise in emerging or evolving areas relating to financial innovation, cybersecurity, small business capital formation, and market oversight, as well as other policy and operational priorities.”

Innovation and evolution, in fact, were persistent themes in the SEC’s report on its budget request. The Commission pointed to technological advancements and cybersecurity as two of the biggest factors impacting its oversight of securities markets. Consequently, the SEC budget plan calls for adding four positions to the Office of Compliance Inspections and Examinations (OCIE) “to address emerging risks facing market participants, such as cyber and information security.”

The White House’s cost-cutting stance and the SEC’s desire to stay up to date have led them to opposing positions on one important issue: the SEC’s reserve fund. The SEC wants to tap the fund to modernize its IT; the White House, for its part, wants to chop it entirely. The SEC wants to spend to tighten up its cybersecurity, including for its Edgar database, which was hacked in 2016. In the other corner, the administration says that cutting the fund will “restore accountability to the American taxpayer.” The OMB says the move would save $50 million a year.