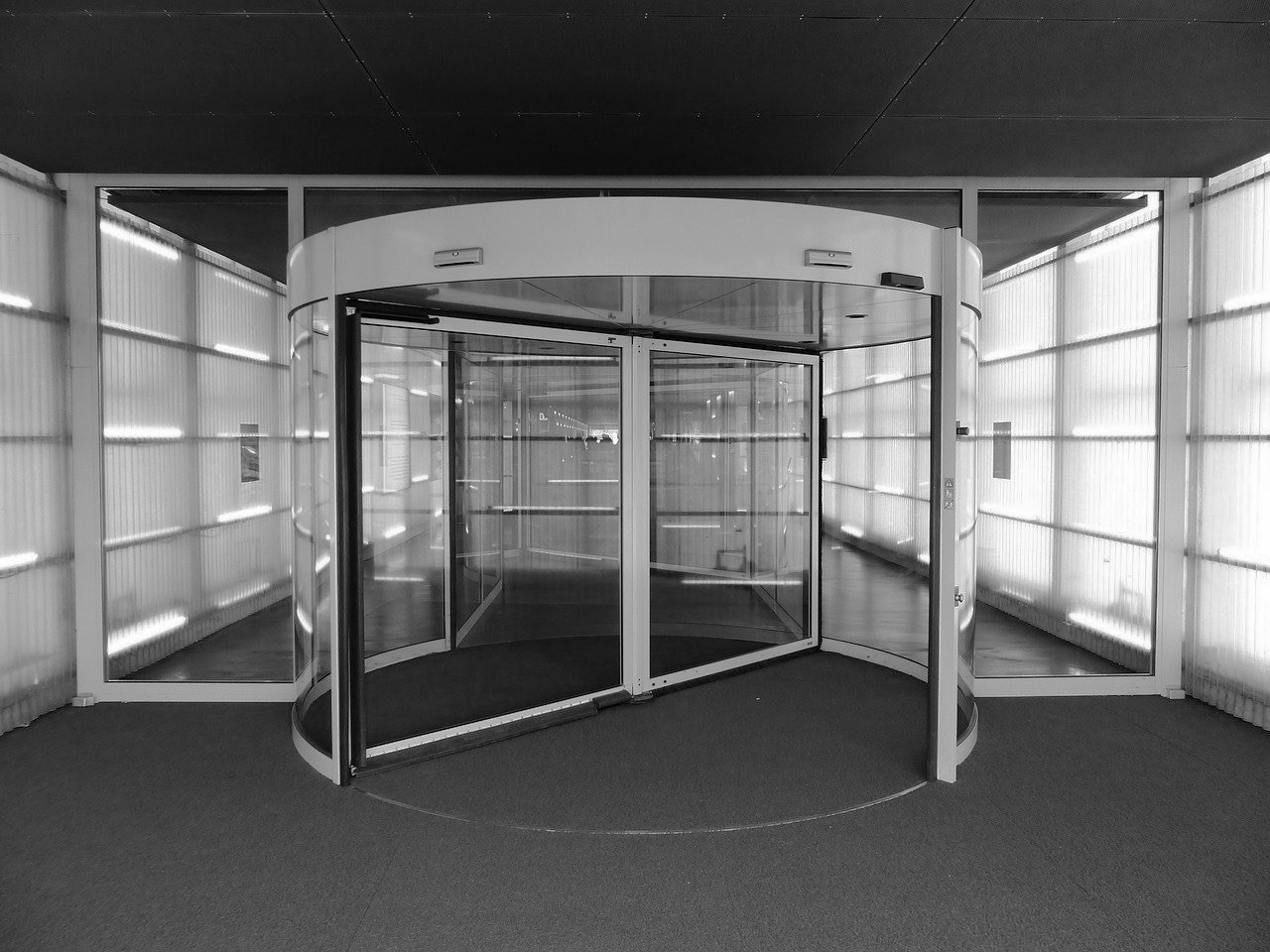 Plucking executives from the federal government is a go-to move for companies hoping to gain legitimacy or calm investors’ nerves. That probably explains the pipeline now running from the Securities and Exchange Commission to the cryptocurrency sector.

As the largest cryptocurrency exchange in the United States, Coinbase Global Inc. last week received the blessing of the SEC to list its shares directly on the Nasdaq. The company also revealed that it had landed the ex-director of the agency’s division of trading and markets, Brett Redfearn, to oversee its capital markets group. Redfearn joined ex-SEC chair Jay Clayton in forging a new career path in the crypto sector. Investment firm One River Asset Management announced last week that Clayton came aboard as an adviser for its crypto funds.

Other fledgling industries have used headline-grabbing personnel announcements to boost their credibility. Remember when former Speaker of the House John Boehner became the unlikely face of legalized pot? The Ohio Republican fought against legalization while in Congress and claims he never even sampled the goods before joining the board of marijuana investment firm Acreage Holdings. Nevertheless, the cannabis industry clearly pinned its hopes on the gravitas of Boehner – and other ex-legislators – to shake off its stoner image and navigate the halls of power on Capitol Hill.

Crypto companies now face a similar dilemma. Even as investors have poured into products like Bitcoin, digital tokens still have an image as a haven for scam artists and a conduit for black-market transactions. The risk factors cited by Coinbase in its S-1 statements filed last month allude to a range of reputational issues in a sector that has operated so far with Wild West-level oversight. Meanwhile, the notorious regulatory uncertainty around cryptocurrencies is keeping away insurance companies, which are declining to underwrite crypto transactions.

It would be easy to write off the recent hires in the crypto sector as optics plays to convey to investors and others that there are finally some adults in the (board)room. But uncertainty also breeds opportunity.

Powerful players like Coinbase – the company puts its own value at about $68 billion – can play a significant role in shaping the inevitable regulation to come, and for Redfearn, it won’t be the first time. As The Wall Street Journalnoted, Redfearn was in charge of writing crypto regulations at the SEC during a period in which the sector was still in its extreme infancy. By marrying that expertise and knowledge of the rulemaking process with the Coinbase platform, the company is positioning itself to have a major say in setting the rules of engagement in the sector. Having a former senior SEC official in its executive ranks certainly won’t hurt.