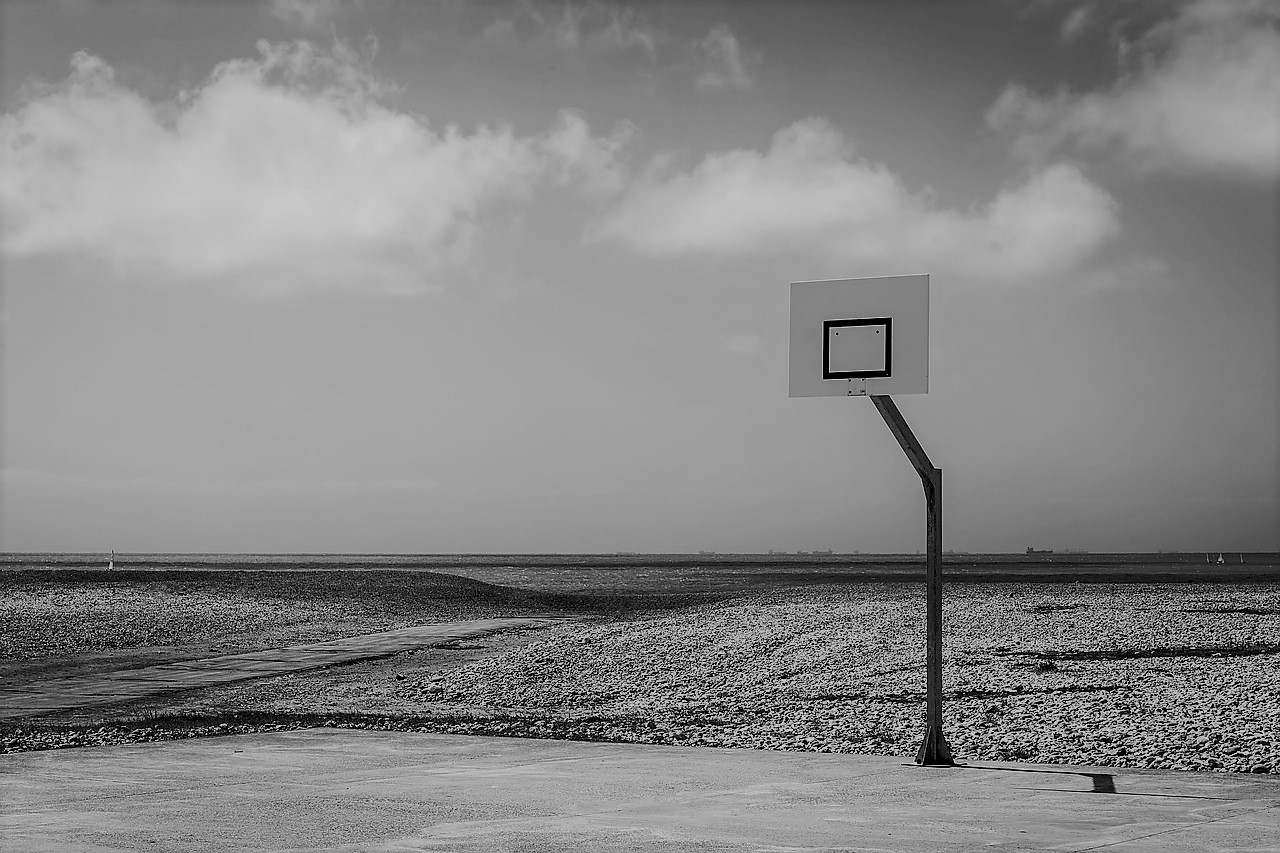 The coronavirus scare unofficially started in the United States on March 11. That was the day NBA all-star Rudy Gobert of the Utah Jazz tested positive for COVID-19, a development that brought the entire league to a screeching halt. That same day, legendary actor Tom Hanks and wife Rita Wilson announced they had contracted the virus. In the two weeks since then, celebrities and public figures ranging from action film star Idris Elba to Kentucky Senator Rand Paul to Prince Charles have revealed positive test results.

Do people have a right to know which celebrities have the coronavirus? No, although the announcements of their diagnoses have clearly played a role in convincing the broader public of the severity of the outbreak. But what about another high-profile group–corporate executives? That question seems to be giving corporate governance practitioners pause.

Last week, Virginia-based tobacco company Altria Group said in an 8-K filing with the Securities and Exchange Commission that its chairman and chief executive officer, Howard A. Willard III, had contracted coronavirus. The diagnosis led to a temporary medical leave of absence for Willard and, at the discretion of the Altria board of directors, put chief financial officer William F. Gifford Jr. in the CEO chair for the time being.

Altria’s announcement came on the heels of European telecommunications company BT Group PLC disclosing that chief executive Philip Jansen had tested positive for the virus. Those disclosures didn’t end with Jansen, however. Other telecom companies came forward with disclosures not that their executives had been infected, but merely to say they had been in contact with Jansen.

Other companies that have disclosed positive coronavirus tests by their CEOs include Diana Shipping Inc. and Performance Shipping Inc., which curiously added that it was unaware of other positive tests by its employees. Murphy Oil Corp. issued a press release announcing its CEO’s presumptive diagnosis, but only mentioned a medical leave in the body of its filing.  Baxter International Inc. said CFO James K. Saccaro contracted COVID-19, but the pharmaceutical company classified the announcement under the heading of fair disclosure, as opposed to a departure, because Saccaro was still working from home.

No law on the books in the United States requires companies to reveal the medical information of their executives to the public, including the fact that they have contracted COVID-19. But that’s not the end of the story. There is a Compliance & Disclosure Interpretation on the books (CDI, Exchange Act Form 8-K 217.02) saying that if a CEO (or other “principal financial officer”) turns her duties over to someone else, the company must file an 8-K. Also, if the company had made previous representations about the good health of the executive in question, the contracting of a serious illness would trigger a duty to disclose. And of course, corporations still have to abide by the general principle that they must disclose information that investors would find material.

A serious illness in the C-suite would likely rise to the level of materiality, particularly if the company had previously identified the loss of the executive as a risk factor. This is especially true for companies that build their images and cultures around highly visible leaders, such as Bezos at Amazon, Musk at Tesla and Zuckerberg at Facebook.

The most powerful company in the technology sector actually dealt with this kind of dilemma in early 2011. Apple disclosed that co-founder Steve Jobs was taking a medical leave of absence. The iPhone-maker didn’t say why, even though its visionary CEO had previously battled pancreatic cancer. Jobs died in the fall of 2011 after stepping down in August.

A decade later, playing coy about an executive’s health just isn’t feasible. Secrets don’t stay secret very long in the information age, and transparency from executives builds goodwill among the investing community. For example, consider the praise garnered by JPMorgan Chase & Co. CEO Jamie Dimon for how he handled his throat cancer diagnosis in 2014.

If companies are mulling whether to disclose that an executive has coronavirus, they might want to picture the reaction from investors if it came to light that they had been kept in the dark.