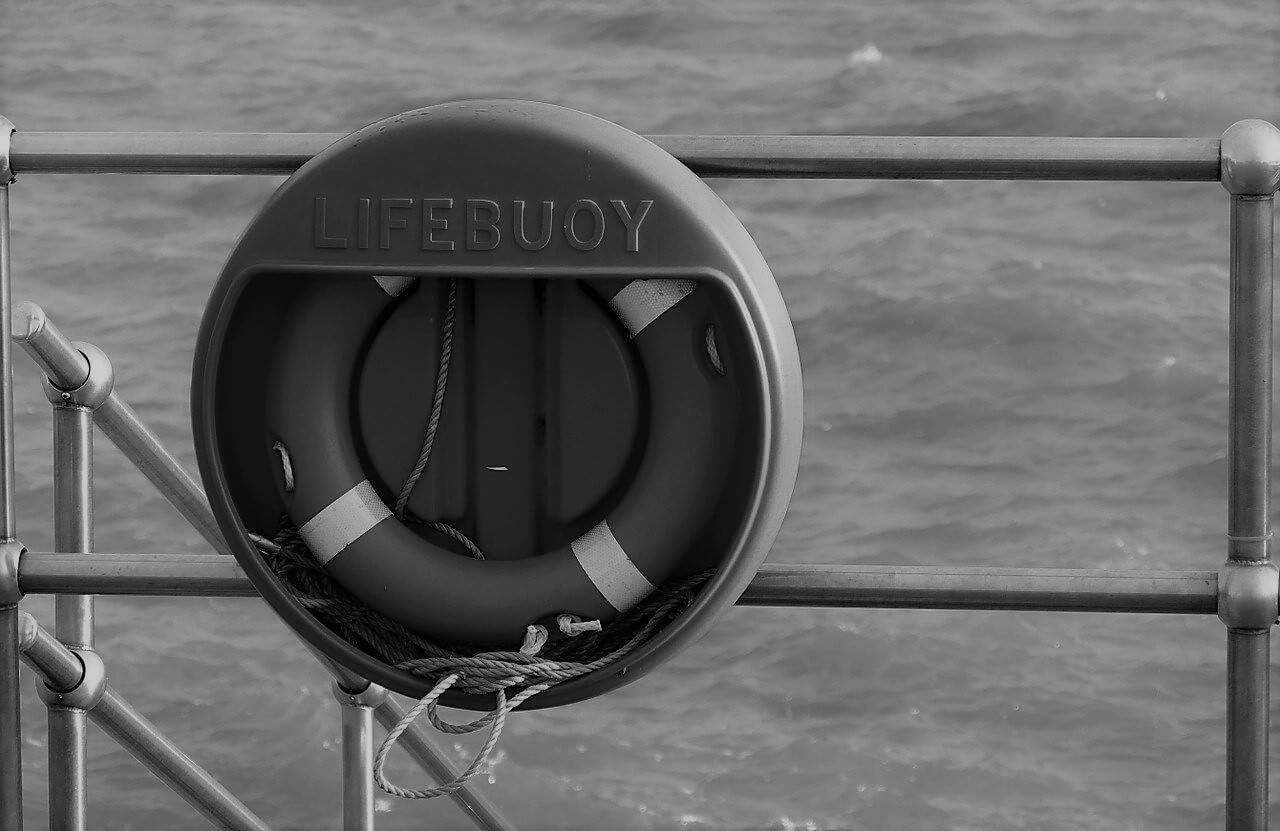 The last time the global economy was spiraling out of control, the American taxpayers’ investment portfolio begrudgingly filled up with some of the corporate world’s biggest brands. As the financial crisis of the late 2000s ravaged companies like AIG, Fannie Mae and General Motors, they sold themselves to the federal government in one form or another.

“I don’t want to run auto companies. I don’t want to run banks,” said President Barack Obama at a press conference in 2009 marking his first 100 days in office. “I want to disabuse people of this notion that somehow we enjoy, you know, meddling in the private sector.”

And that was a democrat talking. Nevertheless, as pressure mounts to mitigate the economic damage caused by the coronavirus pandemic, the prospect of the government taking equity stakes to help flailing companies appears to be gaining steam. White House economic adviser Larry Kudlow raised the possibility last week when discussing the administration’s plans for an economic aid package. Several industries are obvious candidates for some kind of life line—airlines, hotels and cruise lines to start–and many more will be seeking relief.

How would that work in terms of execution? Let’s take a quick look back at a couple case studies from the last economic crisis.

First, U.S. automakers. To keep GM and Chrysler from cratering in 2009, the federal government created the Automotive Industry Financing Program to lend money to them and purchase stock in the companies. In sum, the program pumped a total of more than $80 billion into the auto manufacturers, more than half of which went to GM. By the time the government’s equity investment wound down in 2014, the Treasury Department had recovered all but about $10 billion of its initial investment.

Next, consider Goldman Sachs. With the financial markets roiling in 2008, the investment bank sold $10 billion in preferred shares to the Treasury Department as part of the Troubled Asset Relief Program, better known as TARP. The next year, Goldman repaid the entirety of the government’s investment. Goldman paid $1.1 billion to redeem the warrants it gave to the government as part of the transaction. The Treasury Department also received $318 million in preferred dividends in the eight months of the investment. The total of $1.4 billion represented an annualized return of 23% on the government’s initial $10 billion investment.

The cash injections came with strings attached. For instance, the terms of the deal with Goldman prohibited “golden parachute” packages to its executives. Policymakers also have to account for the latticework of regulatory issues such arrangements may present. The UK government discovered what that was like in 2008 when it was forced to petition the U.S. Securities and Exchange Commission for relief after taking a position in the Royal Bank of Scotland.

Even so, if you were making the case for bailouts today, you could cite past precedent that government intervention can work. Letting GM and Chrysler fail would have certainly cost taxpayers in excess of the $10 billion lost on the auto program, for instance.

However, an economic crisis spurred by the global outbreak of a lethal virus is a different matter altogether. Public health measures such as social distancing and sheltering-in-place would arguably have more far-reaching effects on businesses than the complex financial products that triggered the Great Recession. If the White House decides that government equity stakes are the right prescription to fix an ailing economy, the minds at the Treasury Department may need to come up with even more creative transactions than what we’ve seen in the past.