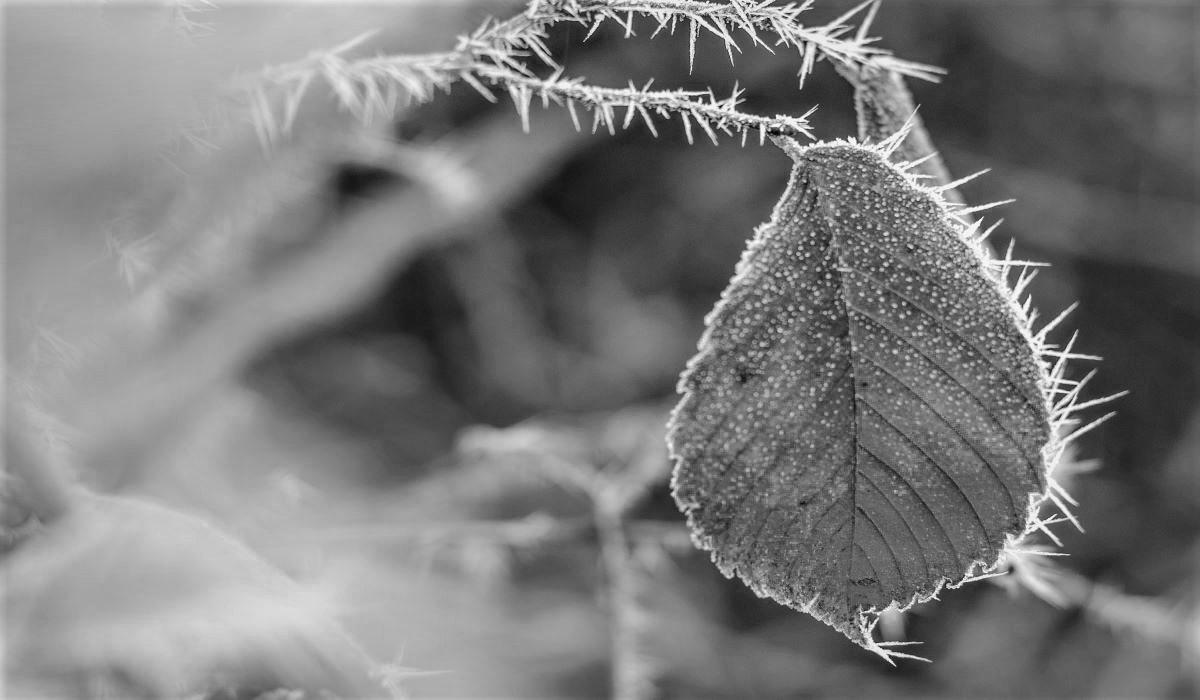 Hundreds of thousands of people from the United States travel to Taiwan in any given year, according to the island nation’s tourism bureau. For the average U.S. tourist, a stopover there during a tour of Asian countries wouldn’t seem unusual. House Speaker Nancy Pelosi is no average tourist, though, and her two-day visit to Taiwan this month added another layer of frost to the icy political relationship between the U.S. and China.

Days later, five of the biggest state-run companies in China announced they are removing their shares from the New York Stock Exchange. Coincidence?

Perhaps. China claims Taiwan as part of its own territories, making foreign nations’ recognition of the Taiwanese government a sore spot for the Chinese Communist Party. Given the party’s authoritarian control over Chinese society, tensions between the nation and its geopolitical rivals can manifest themselves in a variety of ways. If U.S. investors covet opportunities to buy into China’s economic engine, denying them access to invest in state-owned companies seems like a solid leverage play.

On the other hand, the five companies delisting from the NYSE have been involved in a long-simmering showdown with U.S. regulators over auditing standards. The dispute stems from a provision in the Holding Foreign Companies Accountable Act, which went into effect at the end of 2020. The law mandates that the Public Company Accounting Oversight Board inspect the auditors of companies headquartered in foreign countries that list shares of their stocks on U.S. exchanges. The measure also stipulates that the Securities and Exchange Commission can remove foreign companies’ stocks from U.S. exchanges if their home governments prevent the PCAOB from conducting the reviews.

China’s refusal to grant U.S. authorities access to auditors in the country represents just one of the ways in which risks are mounting for global business interests amid the crossfire between the nations. For example, the Communist Party is attempting to sift out economic ties between the country’s leaders and companies from outside China’s borders by ordering the families of senior government officials to sell off their foreign assets. Meanwhile, the Uyghur Forced Labor Prevention Act took effect in in June to keep goods connected to the Chinese region of Xinjiang from entering the U.S. The move came in response to a determination that the Chinese government’s crackdown on Uyghur Muslims and ethnic minorities amounted to genocide and crimes against humanity.

Signs trickled out earlier this year hinting of a potential end to the audit brouhaha, but it would seem as though a permanent resolution has been shelved for the time being. That isn’t stopping every Chinese company from trying to list on U.S. exchanges, however. Shares of GigaCloud Technology Inc., an e-commerce company based in Suzhou, began trading this month on the Nasdaq.

Because the company’s revenue and data are kept outside of China, GigaCloud executives sound confident that the company could switch to an auditor outside of its home country. Oh, and memo to other Chinese companies that might be contemplating a similar move: GigaCloud’s stock price climbed nearly 30% in its first day of U.S. trading.