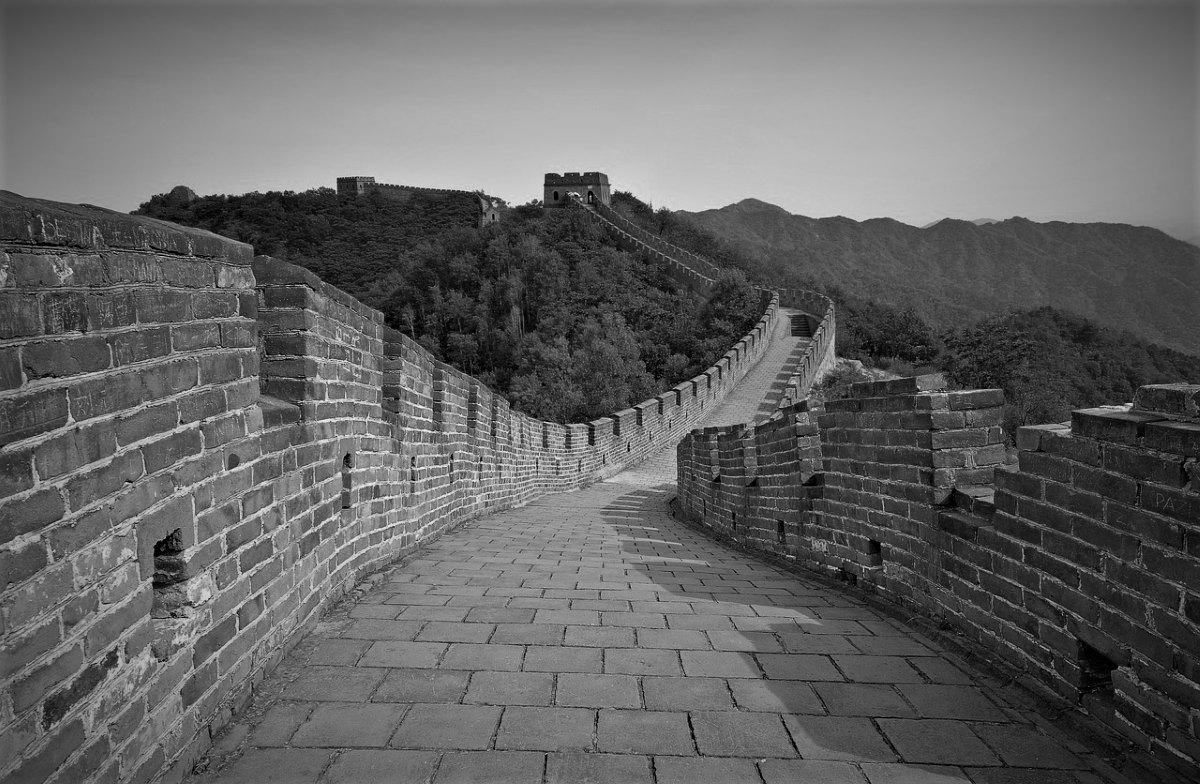 Remember the Holding Foreign Companies Accountable Act? Securities and Exchange Commission Chair Gary Gensler warned the world last year that the law, which took effect at the end of 2020, could start causing problems in the United States for China-connected companies. We’ve seen in recent weeks what he meant.

If companies headquartered outside the United States want to list their stocks on U.S. exchanges, the HFCAA effectively requires the Public Company Accounting Oversight Board to conduct its own inspections of the auditors in their home countries. Under the HFCAA rules, when a foreign government prevents the PCAOB from reviewing the audit firms for three years, it can trigger delistings of the issuers that use those firms as their primary auditors.

While most foreign governments with companies trading on U.S. exchanges have cooperated, getting China and Hong Kong on board with the PCAOB “auditing the auditors” inside their countries’ borders has proved difficult. That spawned Gensler’s column in the Wall Street Journal in September indicating that upwards of 270 China-related companies could see their shares pulled from U.S. markets when the three-year clock runs out in 2024.

As of now, however, the SEC is only responsible for identifying companies working with accounting firms that the PCAOB has been prohibited from inspecting. In recent weeks, the commission has started maintaining a public list of issuers falling under that umbrella. China-based enterprises dominate the “provisional” and “conclusive” lists of more than 20 companies.

So what’s the big deal about adding companies to a list? Nothing, in theory. In practice, investors take such moves as a sign of trouble to come, and the prices of U.S. shares of China- and Hong Kong-based companies fell in the aftermath of the SEC naming names.

Recent events indicate publishing the list might finally compel the Chinese government to comply with the HFCAA. China’s SEC equivalent, the China Securities Regulatory Commission, revealed earlier this month that it has held meetings with accounting firms inside the country to deliver the message to get ready for inspections. According to reporting from the WSJ and Bloomberg News, the CSRC, PCAOB and SEC have already reached an informal agreement under which Chinese authorities will facilitate PCAOB reviews of Chinese accounting firms.

Some China-based companies have come up with an intuitive solution to meet the HFCAA requirement: Hire accounting firms based in the U.S. to handle their audits. After all, there’s nothing standing in the way of the PCAOB getting access to U.S.-based auditors and their audit papers. Biotechnology company BeiGene Ltd., for example, changed its principal auditor last month from China-based Ernst & Young Hua Ming LLP to the Boston-based arm of EY.

A resolution to this standoff has seemed inevitable from the start, seeing as China-based companies trading on U.S. exchanges have a combined market capitalization in the range of $1 trillion. If recent events are any indication, the customary saber-rattling between the two geopolitical powers – at least on the accounting and auditing front – is likely coming to an end.