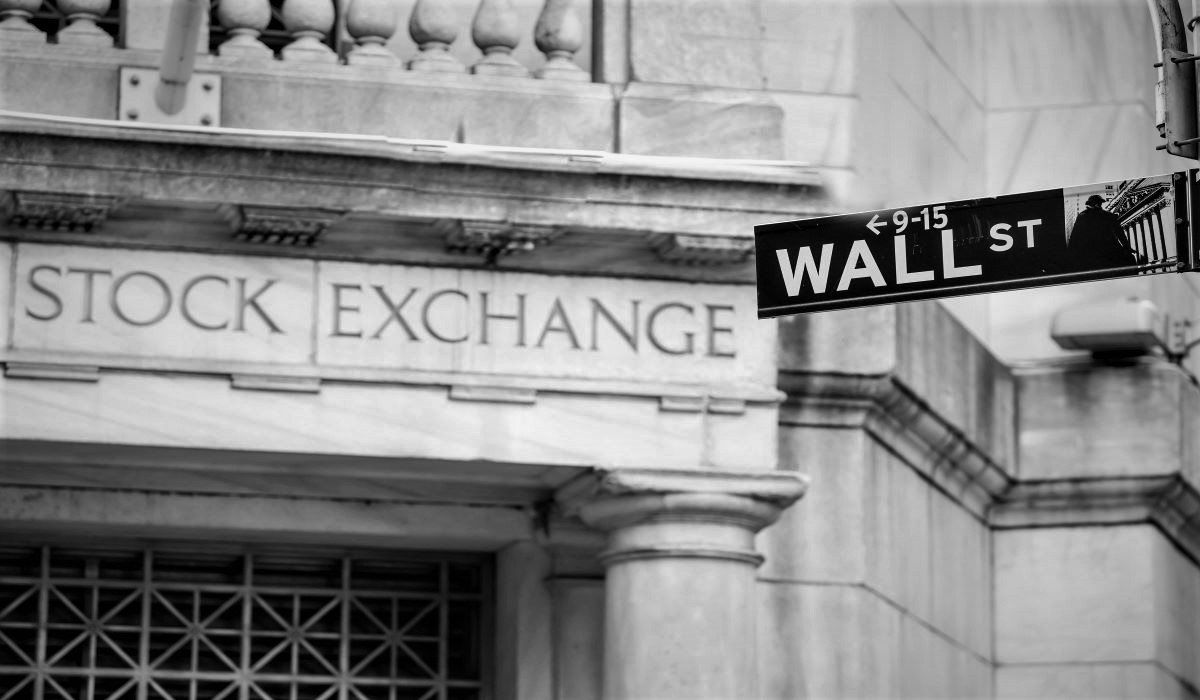 As would be expected for legislation with the sweeping scope of the recently passed Inflation Reduction Act, getting enough politicians to vote “yes” required an array of compromises and sweeteners. One of the most important revenue generators added to the U.S. budget reconciliation bill involved a new tax on corporate stock repurchases.

Buybacks have become a popular way for publicly traded companies to return cash to investors. As the term implies, corporations use excess cash to buy back shares from their stockholders at market value. In doing so, the companies drive up demand for their shares, inflating prices. Buybacks also consolidate ownership of companies – or reduce stockholder dilution, depending on your point of view. Cutting the number of outstanding shares on the market shrinks those big numbers in the denominator of metrics like earnings per share, potentially changing the perception of a company’s profitability and performance.

Previously, corporations didn’t pay taxes on buybacks. Meanwhile, shareholders paid tax on capital gains when they sold their stock. The IRA opens a new tax revenue stream by imposing a 1% excise tax on buybacks, based on the fair market value of the repurchased shares. Estimates project the measure will raise $74 billion in corporate tax revenue over the next 10 years beginning on Jan. 1. Reportedly, the buyback tax played a pivotal role in addressing the objections to the bill from Democratic Sen. Kyrsten Sinema of Arizona, a frequent holdout on her party’s legislative agenda.

Politically, targeting buybacks makes sense for a handful of reasons. Among them, reducing the appeal of repurchases theoretically gives corporations incentives to invest excess cash in their employees and their businesses. Some economists and corporate reformers often point out that buybacks contribute to income inequality, since stock ownership tends to be the domain of the wealthy. Additionally, you could make the case that the prevalence of stock grants and options in executive compensation packages tempt the people in charge at companies to push for ill-advised buyback programs that fatten their own paychecks. And if companies want to distribute cash back to investors, they can always issue dividends, which are taxed when issued.

But will the new excise tax curb corporate share repurchases? Financial analysts don’t seem to think so right now, at least not to a significant degree. Note that over the course of a decade, the tax is projected to raise about $70 billion, roughly a quarter of the estimated $281 billion in share repurchases that S&P 500 companies completed in just the first three months of 2022.

However, investment strategist Jared Dillian suggested a more important takeaway from the new tax in a Bloomberg essay: The introduction of the tax at a modest rate creates an opening to raise it in the future. As such, “the bigger issue is that the horse has left the barn and taxes on buybacks will surely increase over time until it becomes too costly for companies.” Time will tell if this is the death knell for buybacks.