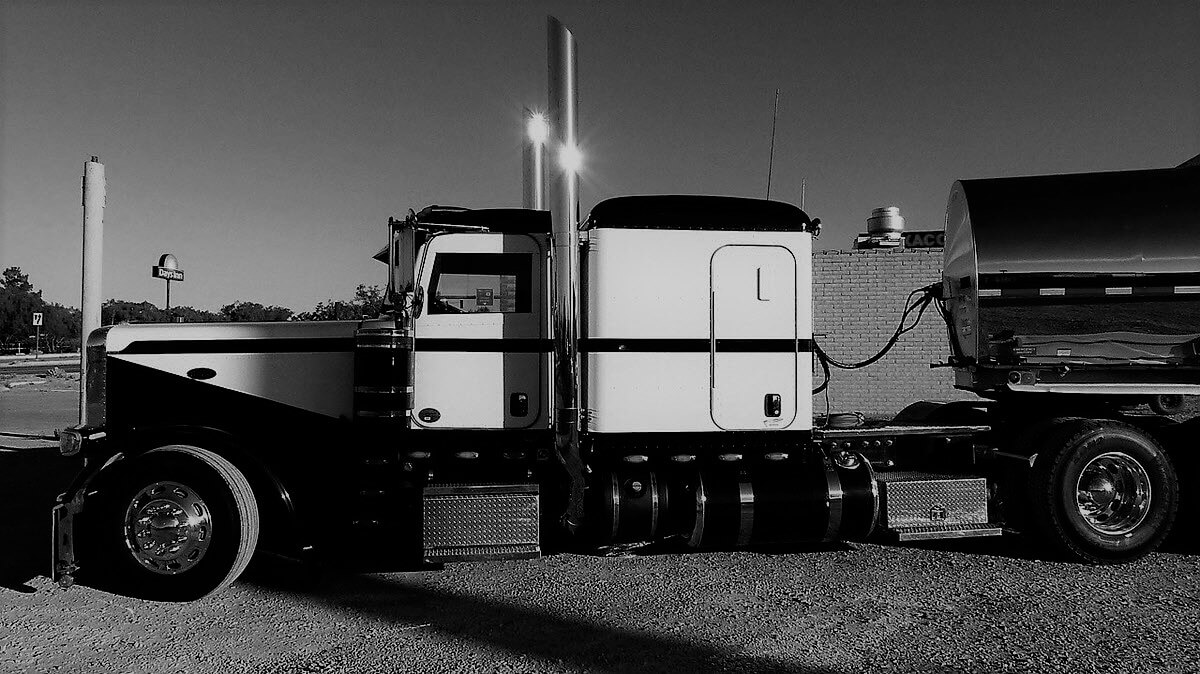 Public corporations are spending upwards of a trillion dollars annually on stock buybacks, sending capital back to shareholders by the truckload. However, in a year already fraught with perils for U.S. companies that would like to buy back their stock, a recent settlement by the Securities and Exchange Commission suggests the transactions are about to get more complicated.

Here’s how the SEC laid out the case in point. Early in 2017, the San Antonio-based energy company Andeavor began noodling with the idea of a sale to Ohio-based Marathon Petroleum Corp. The talks between the companies grew serious enough that they started to share financial information with each other under a confidentiality agreement. The courtship hit a snag in late 2017 over Marathon’s cash-flow concerns, but negotiations picked back up in early 2018. By April, Andeavor and Marathon announced a merger agreement that valued Andeavor stock at about $150 per share.

None of that sounds out of the ordinary. What caught the SEC’s attention: In the days leading up to the first meeting between the companies after reopening talks in 2018, Andeavor’s CEO initiated a $250 million buyback program to repurchase the company’s stock at per-share prices ranging from $90 to $103. The buybacks came to an end two weeks before Marathon and Andeavor apparently reached a deal in principle. Think it set off any alarm bells for investors who sold shares to the company when they learned they had done so for about 60% of the price Marathon paid a fortnight later?

On its face, this sounds like a garden variety case of fraud or maybe insider trading. However, as the law firm Davis Polk pointed out in a memo, the Commission took an unexpected approach in the enforcement phase.

The SEC tagged Andeavor for failing “to devise and maintain a system of internal accounting controls sufficient to provide reasonable assurance that stock buyback transactions were executed in accordance with management’s authorization.” Notably, the Andeavor buybacks occurred under an authorization that prohibited the company from buying back its stock “while it was in possession of material non-public information.” A likely M&A deal, of course, is the quintessential example of such material information. But Andeavor’s legal department, which didn’t check in with the CEO, who was leading renewed negotiations with Marathon, about the probability of a deal, greenlit the repurchase in an “abbreviated and informal process.” In the end, Andeavor agreed to a $20 million civil penalty for that informality (without admitting the findings in the order).

In an announcement about the settlement, SEC officials sent a clear message about compliance and stock buybacks going forward. “Companies must have reasonable controls in place to ensure buybacks are made in accordance with management’s authorization,” said Stephanie Avakian, head of the SEC’s enforcement division.

“Andeavor failed to take reasonable steps to ensure that personnel evaluating whether the company had material non-public information learned about significant corporate developments,” said Melissa Hodgman, an associate director in the enforcement division. “While buybacks can be an important part of a company’s capital allocation plan, this case makes clear the importance of effective controls when a company is contemplating transactions with its shareholders.”

Companies should consider themselves warned: If you’re mulling stock buybacks, your company better “know what it knows.”