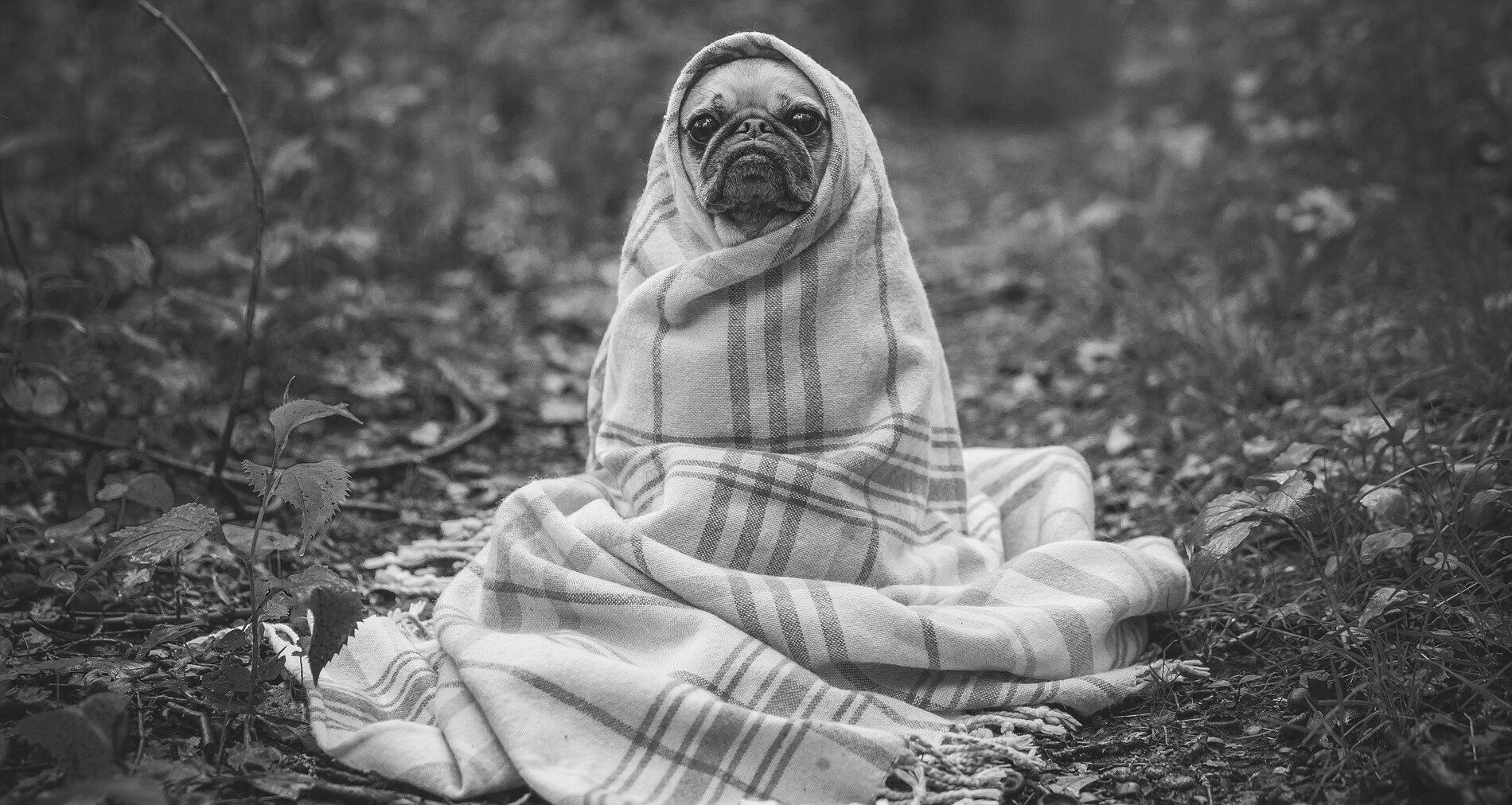 Forget about the tree in the forest. Here’s a new conundrum for public companies to consider: If you make massive gains on bitcoin but can’t brag about it to shareholders, was the investment worth making in the first place?

There are plenty of reasons why public companies might decline to follow first movers like Tesla and MicroStrategy in putting cryptocurrencies on their balance sheets. (Volatility concerns, to start.) But one particular issue that could be keeping CFOs from opening Coinbase accounts is the accounting treatment of cryptocurrency holdings. At the moment, conventional accounting wisdom requires companies to recognize a loss when the value of their bitcoin (or ether, or what have you) drops, but prevents them from recognizing a gain when the value goes up. That’s a one-way ratchet going the wrong way.

If it feels unsatisfactory, that’s due in part to the fact that no generally accepted accounting principles (aka GAAP) have been developed to cover digital assets. Not for lack of trying, though. The Financial Accounting Standards Board has rejected at least three attempts to write them, most recently in October.

In the absence of specific rules, you might think that cryptocurrencies should be accounted for like . . . well, currency. But without the endorsement of a government, they don’t qualify as legal tender. At least not by the Securities and Exchange Commission, which as far back as a July 2018 comment letter to Blockchain Industries Inc. (sub. req.) said it wasn’t buying the fact that bitcoin (or ether) should be treated as cash equivalents. Likewise, one month later, the SEC told BTCS, Inc. (sub. req.) in another comment letter that its digital assets shouldn’t be treated like equity, which companies account for based on fair market value.

The business community has instead coalesced around the idea that digital assets should be treated as intangible assets. The GAAP rules for intangibles require impairments when their values decline, but no reversals when their values go up. As Deloitte says: “As a consequence, for accounting purposes, it is virtually impossible to book any ROI on digital assets held as investments.”

Tesla and its chairman are known as rule breakers, but they have conformed to this approach. The company’s latest 10-K notes that “[w]e will account for digital assets as indefinite-lived intangible assets,” and went on to say that it would perform a quarterly check to see if any impairment is necessary.

That may relieve the SEC’s accountants, but it’s difficult to say that such accounting makes crypto-holding corporate treasuries more transparent. For instance, at the end of 2020, MicroStrategy owned some 70,400 bitcoins. It bought them for $1.12 billion, and with the price of bitcoin nearing $29,000 at the time, they had increased in value to more than $2 billion. But due to impairments, they sat on its financial statements at just $1.05 billion.

Of course, companies can go beyond GAAP and disclosure information material to their investors. As Jamie Powell opined for the Financial Times, however, GAAP-constrained accounting for companies like Tesla can detach the bottom line of their financial statements from reality. As detached, one might say, as philosophical debates about the sound a tree makes when it falls in the forest.