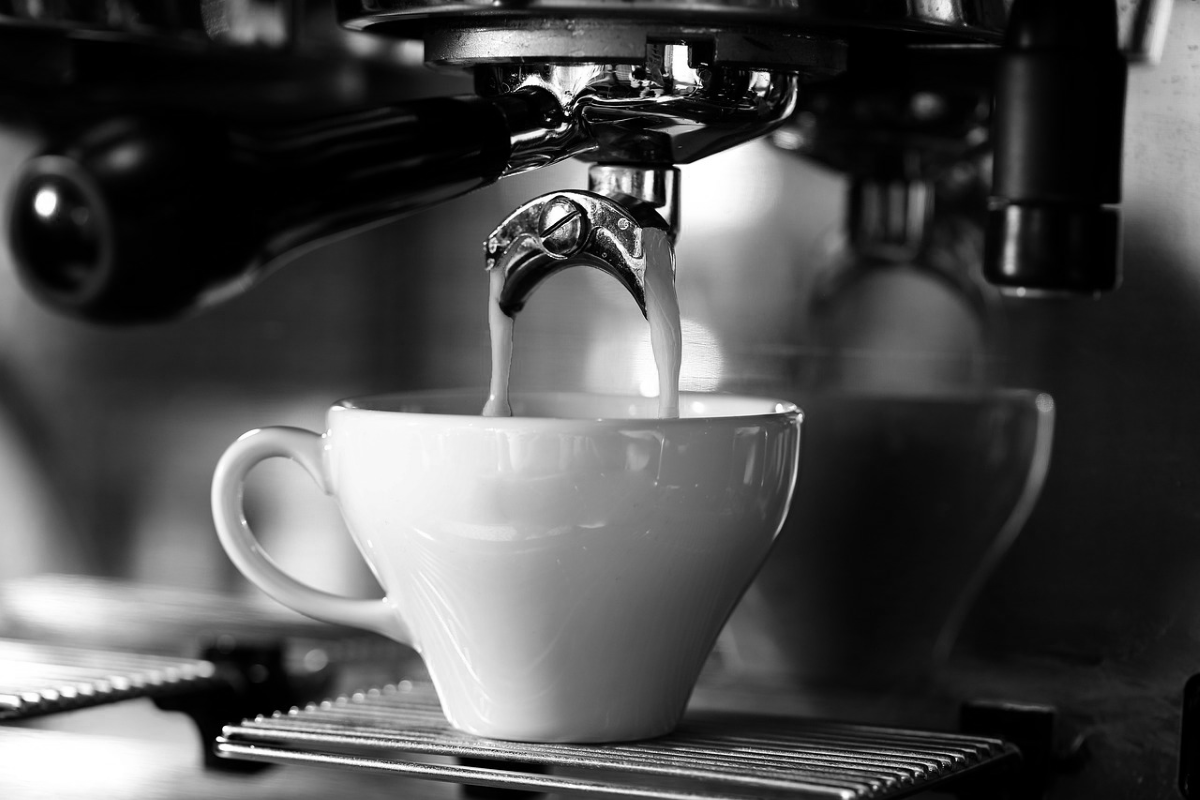 A Starbucks coffee shop in Buffalo, New York, seems like an unlikely place for a labor movement to start. However, many observers think a vote by store employees to unionize is a sign of more to come.

We wrote last month about the growing momentum behind organized labor at companies like Kellogg Co. and Mondelez International Inc. as corporations face pushback over working conditions across the country. Earlier this year, strikes at Mondelez and the company that manufactures John Deere farming and lawn-care equipment resulted in new deals for workers. Meanwhile, President Joe Biden has chastised Kellogg’s plan to replace striking workers as the dispute with the cereal maker stretched past the two-month mark.

The Buffalo Starbucks story appears to sum up the current moment for organized labor. Even though just one of three coffee shops that voted on unionizing came out in favor of the move, it hasn’t dampened the spirits of advocates who see potential for more organizing in the food service industry.

Perhaps that has something to do with the fact that the Seattle-based coffee roaster takes pride in its perception as a forward-thinking, employee-friendly company. In a letter to the company’s “partners” (read: employees) following the vote, Starbucks Executive Vice President Rossann Williams went to great lengths to celebrate the “human connection” among people who work for the coffee chain. Even if that esprit de corps is more than just management spin, it may not be enough to keep some of the other thousands of Starbucks stores in the U.S. from following the Buffalo shop’s lead. After all, organizing in one place has a way of attracting imitators in others.

The tangible results of the push for more unionizing are already showing up in corporate disclosures. Kellogg’s mentioned the effects of strikes on its business in its most recent quarterly report. Among the risk factors listed in Starbucks’ latest 10-K filing, the company noted the impact of “changes in the availability and the cost of labor.” In addition to the standard complaints about higher costs and weakened company culture, Starbucks alluded to the idea that public support for organized labor may be on an upswing: “Further, our responses to any union organizing efforts could negatively impact how our brand is perceived and have adverse effects on our business, including on our financial results.”

As more details emerge about the deaths of six Amazon warehouse employees last week in a tornado in Edwardsville, Illinois, public sentiment may shift even further in favor of labor. Complaints about working conditions in the retail giant’s facilities are nothing new, but the incident will bring even more scrutiny to policies like banning workers from having mobile phones at work.

In fact, the situation at one such warehouse in Bessemer, Alabama, may bear watching. An official at the National Labor Relations Board ruled last month that workers at the facility should vote again on the issue of unionizing after an NLRB investigation turned up evidence indicating Amazon unduly influenced a vote on the question earlier this year. Employees rejected the proposal to become Amazon’s first unionized warehouse in the spring, but the tragedy in Illinois and the example set by striking workers around the nation may change some opinions in a new round of voting.