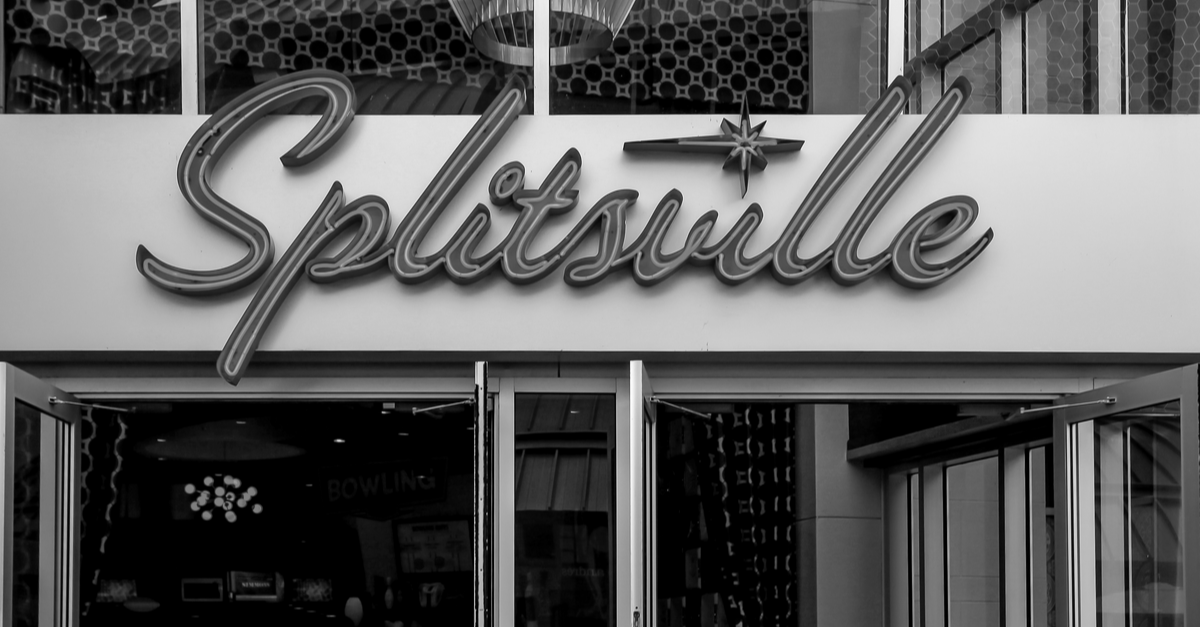 The rationale behind many corporate mergers relies on the idea that “bigger is better” in business. By combining into one enterprise, companies can trim away redundancies in their operations to work more efficiently. If successful, the results of these synergies should show up in measures such as the combined company’s earnings per share.

Taken to the extreme, this philosophy can encourage the formation of conglomerates – huge companies with their fingers in multiple disparate sectors. For example, Warren Buffett’s brainchild, Berkshire Hathaway Inc., owns stakes in everything from fast food to banking to technology. Lately, though, corporate America is coming to grips with the downside of all that expansion.

A slew of major brand names announced plans in recent months to split into multiple companies. Last month, Johnson & Johnson revealed it intends to separate the pharmaceutical and medical equipment side of its house from consumer products. One company will produce items such as the Johnson & Johnson coronavirus vaccine, while the other will make Tylenol, shampoo and Listerine. (The possibility that each newly formed company will just be named “Johnson” seems unlikely.)

Other breakups are occurring at venerable corporations like GE, which is actually dividing up into three companies; IBM, which spun off its information technology services business in November; and electronics manufacturer Toshiba. The belief that the divided companies can produce better returns on their own is driving the splits, of course. But why?

In some cases, leaders want to rationalize their companies. This is a fancy way of saying they want to trim fat that has accumulated over time as they’ve grown – the opposite process of synergizing companies by combining them. If that can’t be done organically inside one big company, splitting into multiple smaller companies might allow for it. Washington Post columnist Allan Sloan recently suggested GE could benefit from a breakup for that reason. After CEO Jack Welch steered the company through a period of voracious deal making in a hodgepodge of sectors during the 1980s and 1990s, his successors have struggled to manage the subsequent bloat.

In other instances, keeping different lines of business tied together in one company may be dragging down their value. Case in point: As Johnson & Johnson’s consumer products division churned along at a steady pace, the company’s pharmaceutical side has experienced significant growth in recent years. Separating the two lines of business enables the investing community to put more precise valuations on each.

Lastly, don’t forget the power of activist investors, who often love to hold management’s feet to the fire. If enough of them want a company to break up, its executives probably won’t have much choice but to head for Splitsville.