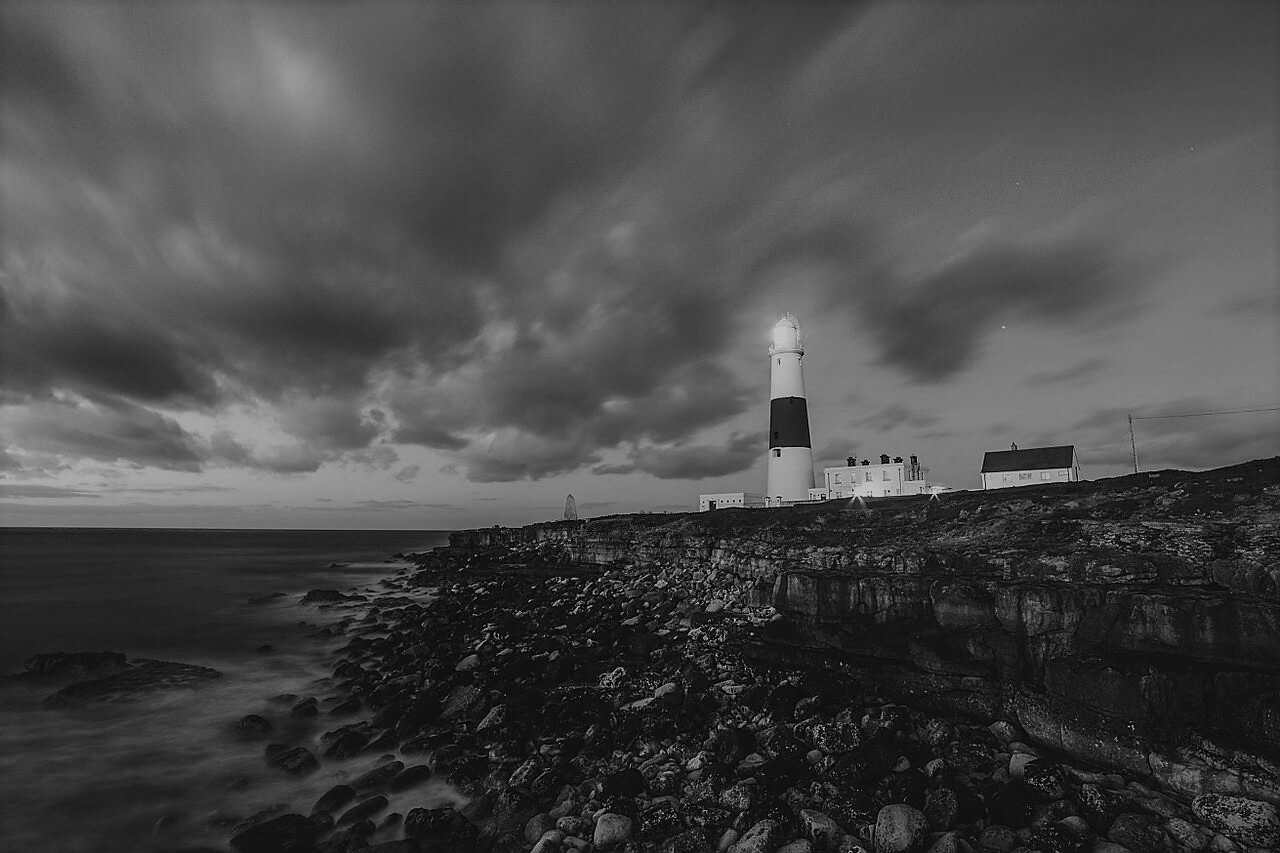 Two weeks ago, the SEC urged public companies to speak frankly to investors about how the pandemic is impacting their financial health. The SEC even included a helpful guide, listing topics that issuers’ disclosures should cover. Those topics came in three broad categories: (i) operations, liquidity and capital; (ii) relief received under the CARES Act; and (iii) issuers’ ability to continue as a going concern. In a previous post, we looked at disclosures about the first category (specifically, the risk of breaking debt covenants). Stay tuned for more about the second, CARES Act relief.

For now, we’re going to look at a term of art that makes the whole C-suite break out in a cold sweat: “going concern” disclosure. Before we delve into the terrifying topic however, we must first address the mundane mechanics behind it—that is, how and why companies come to make “going concern” disclosures. They actually come from two different sources: a public company’s auditors, and the company’s own accountants.

That’s how you get awkward situations like the one with Norwegian Cruise Line Holdings. The troubled company filed an 8-K with a “going concern” warning from its auditors on May 5, 2020. Just ten days later, in its first quarter 10-Q, company accountants effectively said “nothing to see here” and waved investors along.

Ostensibly, both auditors and accountants go through the same two-step inquiry: First, is there substantial doubt about the company’s ability to continue as a going concern? Second, if so, does management have plans in place that alleviate that doubt? But auditors, working under PCAOB accounting standards, and accountants, working under FASB standards, differ in what, where, when, and how they answer those questions.

What: The PCAOB lets the “substantial doubt” standard speak for itself, but FASB has attempted to define it. According to FASB, substantial means it’s “probable” that the company won’t be able to meet its obligations within the coming year. Practitioners say that “probable” means something in the neighborhood of a 70% chance or greater.

Where: Auditors place going concern disclosures in an explanatory paragraph in their audit reports, while the company makes such discloses in the notes to its financial statements. Typically, a company will also include the disclosure in the liquidity section of its MD&A and in its risk factors.

How: If an auditor reaches the second question, but ultimately concludes that management’s plans alleviates its doubts, it does not have to make a public disclosure. To the contrary, when an issuer’s accountants reach question two, they do have to disclose that fact (although they don’t have to use the magic words “going concern” or “substantial doubt,” the latter of which scared Sears investors to the tune of a 16% stock drop when used in this situation).

In the first, the disclosing company lays the blame for its “going concern” status squarely on the pandemic. Retailer J.Jill went this route in a 10-K, saying: “[A]s a result of the COVID-19 pandemic, the Company has closed all of its stores and offices. This has had a material adverse effect on the Company’s revenues, results of operations, and cash flows, and will result in the Company’s failure to be in compliance with certain debt covenants. These conditions raise substantial doubt about the Company’s ability to continue as a going concern.” Others making similar disclosures include Stein Mart, RTW Retailwinds, and Watermark Lodging Trust.

The second formulation, which could be called “pandemic-plus,” identifies COVID-19 as one of several factors that have put the company in a bad situation. Ability Inc., for example, says that its “accumulated deficit,” “negative cash flow,” “an investigation of the Israeli Ministry of Defense,” the “COVID-19 outbreak”, and “other reasons” all raise doubt about it continuing as a going concern. Livexlive Media, Amergent Hospitality Group, and Borr Drilling all go this route as well.

However disappointing these disclosures are for the companies involved, the SEC is likely pleased to see them offering insight on just how severely COVID-19 has affected them.