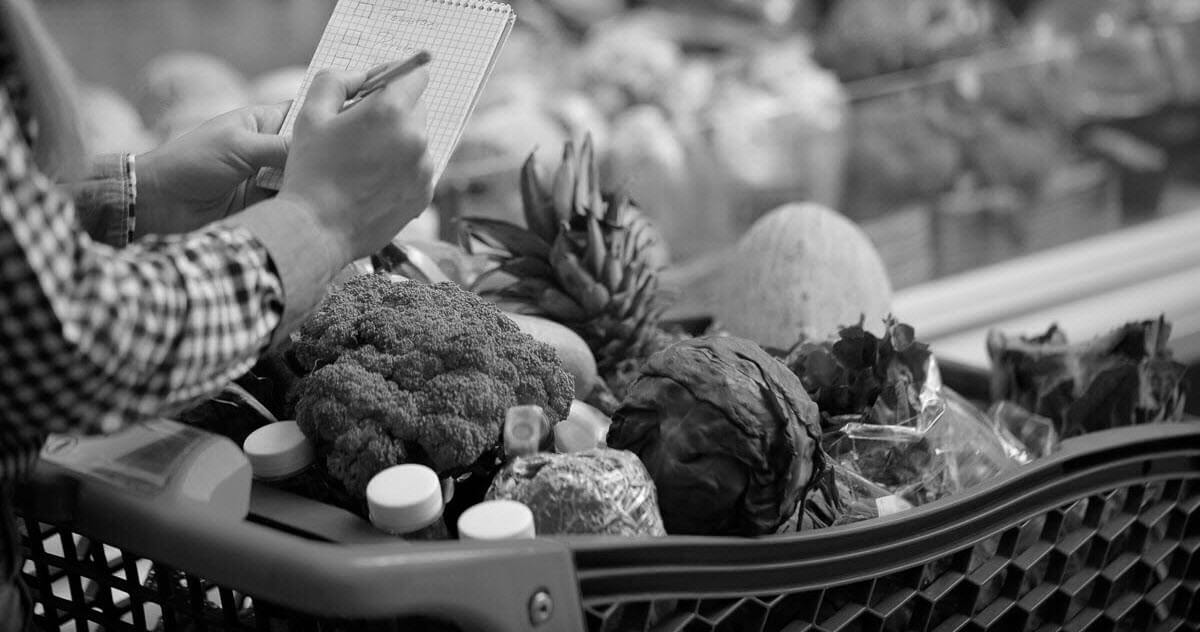 Just when it felt like we were getting past the coronavirus, the resurgent disease is forcing government officials to tighten their controls. It’s happening in the Sunbelt, where governors are reversing course and shuttering bars, gyms and movie theaters for a second time. It’s also happening in the banking industry, where the Federal Reserve is banning large banks from spending capital on share buybacks or dividend increases in the third quarter.

Look, let’s face it: we’ve been throwing the term “unprecedented” around pretty loosely in this pandemic. Even so, we can hardly blame Reuters for using it three different times, and twice in one sentence, in describing the Fed action. The Fed has never before imposed such restrictions in response to the annual stress testing introduced in the 2007-09 financial crisis. Even the stress testing itself took . . . wait for it . . . unprecedented form this year. Depressingly, the Fed had to run additional analysis in May after the real-life impact on the pandemic-ravaged economy “exceeded the worst-case officials envisioned in the original test.” Gulp.

With a nod to Sesame Street’s “letter of the day,” the Fed tested three different pandemic-related scenarios: a V-shaped dive and rebound, a U-shaped sustained downturn, and W-shaped double-dip recession. The latter scenario proved the scariest. In it, the 34 banks that undergo stress testing could face cumulative loan losses of up to $700 billion and a quarter of the banks would be in danger of falling below their minimum capital ratios, according to the report.

Some felt that the Fed should have gone even further in forcing banks to save capital, given the—well, you know—times that we are living through. Those critics include Fed Governor Lael Brainard, who disagreed with the decision to allow banks to maintain dividends at current levels. A blanket ban on all capital outlays would “create a level playing field and allow all banks to preserve capital without suffering a competitive disadvantage relative to their peers,” she said.

To be clear, the Fed’s action only affects banks, not other public companies. Some of those, however, now face their own restrictions on stock buybacks and dividends after taking CARES Act relief. (They can’t repurchase stock or issue dividends until 12 months after their loans are repaid.) And you never know where things are heading—just ask a Florida bar owner.

As for the 34 biggest banks, a couple have already disclosed their short-term actions. JP Morgan Chase has said that it “currently intends to maintain the quarterly common stock dividend of $0.90 per share for the third quarter of 2020.” Scandal-plagued Wells Fargo, for its part, says “the company expects its common stock dividend in third quarter 2020 will be reduced from the current level of $0.51 per share.” The Fed is making all 34 banks update their capital plans later this year, to give their latest thinking on share buybacks and dividend increases. At that time, the Fed could run additional tests, or extend its new restrictions beyond the third quarter.