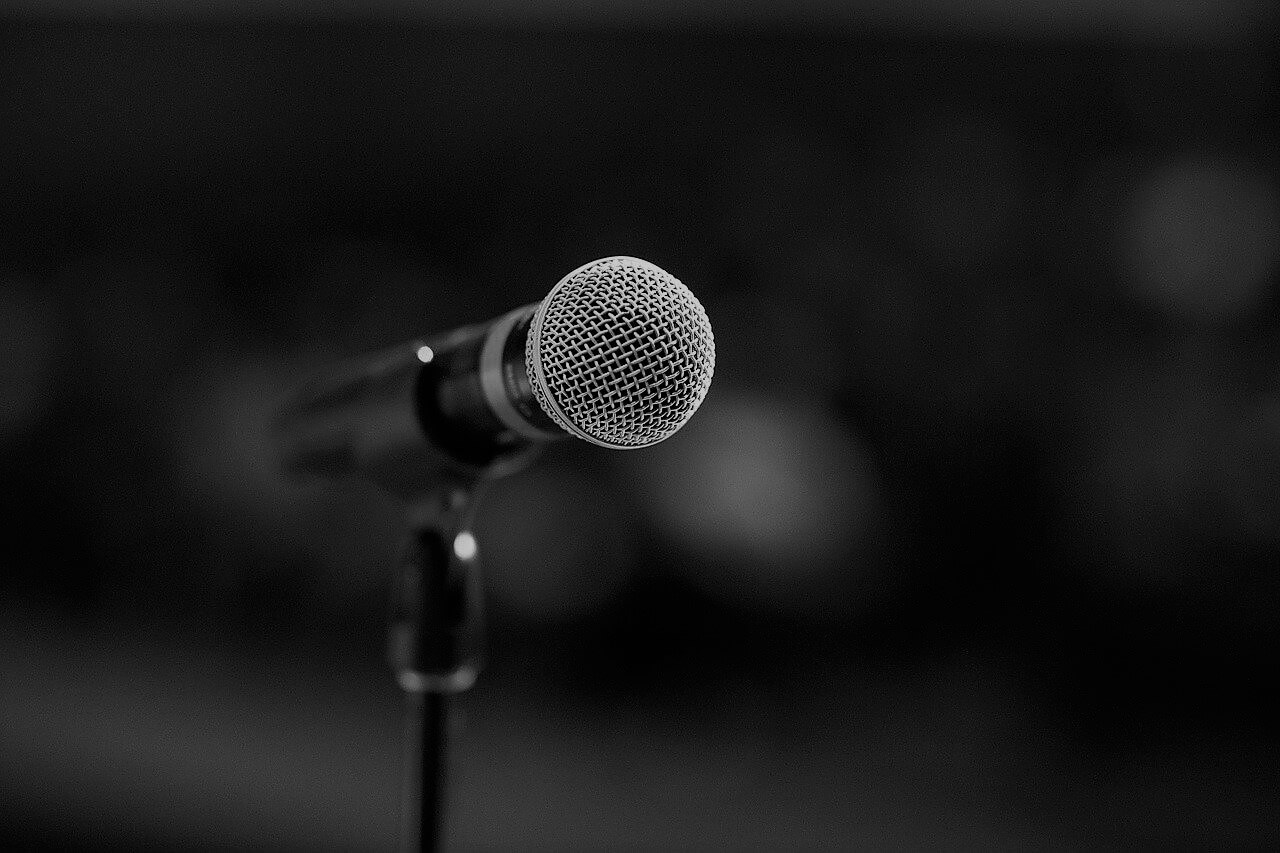 If you streamed Hamilton last weekend, you saw opposing sides of a question facing today’s public companies personified by two 18th-century politicians. The question is whether to stake out a position on hot-button issues. Aaron Burr cautions restraint: “Talk less, smile more,” he says. “Don’t let them know what you’re against or what you’re for.” Alexander Hamilton isn’t buying it. “If you stand for nothing, Burr,” he asks rhetorically, “what’ll you fall for?”

Historically, public companies have adopted the Burr model, forced to action on ESG issues only by environmental regulation, minimum wage laws, and other government mandates. And at least one branch of the federal government today is in no mood to see corporations take the Hamilton route. In fact, a newly proposed Department of Labor rule, which prevents employer-sponsored 401(k) plans from considering ESG factors in their investment options, actively pushes companies into a neutral stance of sorts.

Increasingly, however, issuers are being pressured to take a stance on social issues by new forces that lack the power of the state, but are proving influential nonetheless. We’ve noted this phenomenon before (and coined the term “shadow regulators” to describe the private parties behind it). But a flurry of new examples makes it more relevant than ever.

Pressure source: A coalition of civil rights groups has enlisted more than 800 companies—including Coca-Cola and Ford—in an advertising boycott with the aim of forcing Facebook to take action against hate speech on its platform.

Response: We’re just beginning to see disclosure on this headline-grabbing issue. On a Q1 earnings call, for instance, the CEO of Constellation Brands said “we think it’s very important to protect users from misinformation and hate speech. . . . [W]e are going to do a comprehensive review of our social media work and . . . for the month of July we are pausing our Facebook engagement.” Facebook, meanwhile, just met with the boycott leaders, and apparently it didn’t go well.

Pressure source: Shareholder groups have been asking issuers to tie the compensation of senior executives to progress on workforce diversity goals. Some of these groups are religious, like the Sisters of the Order of St. Dominic of Grand Rapids, that submitted a proposal to Amazon.

Response: The SEC has allowed companies to exclude many shareholder proposals on the topic, including Amazon’s. A number of companies, however, have made executive compensation dependent on diversity and inclusion. Some, like Prudential, adjust compensation by specific percentages for meeting specific targets (e.g., increasing payouts by 10% for meeting diversity goals); others, like Uber, leave much more wiggle room.

Pressure source: At a recent SEC roundtable on COVID-19 of all places, the regulator got an earful from big investors about issuers’ responses to societal unrest around racial inequality. Barbara Novick of BlackRock, a prominent shadow regulator, was particularly vocal, suggesting that “the SEC use its bully pulpit to highlight these social issues.” As the Cooley PubCo blog noted, “[t]he call by all the participating investors for disclosure about social issues—particularly human capital and diversity—was something of a revelation.”

Response: At the roundtable, Corp Fin Director Bill Hinman pointed to the SEC’s 2019 proposed amendment to regulation S-K, which would have given companies greater flexibility in how they report on human capital. Instead of the current requirement to disclose only their number of employees, it would have asked companies to describe their “human capital resources” in a more holistic way, including “measures and objectives” it finds important in managing human capital. The SEC offered examples of metrics that companies might choose to disclose but did not include a diversity metric.

The proposed amendment allowed issuers to make their own call on that sensitive topic: take a stand, or just smile.

Plucking executives from the federal government is a go-to move for companies hoping to gain legitimacy or calm investors’ nerves. That probably exp...

We hate to see any IPO go bust, as WeWork’s did in spectacular fashion back in 2019. But look, we can’t lie either. Anytime the financial story of...