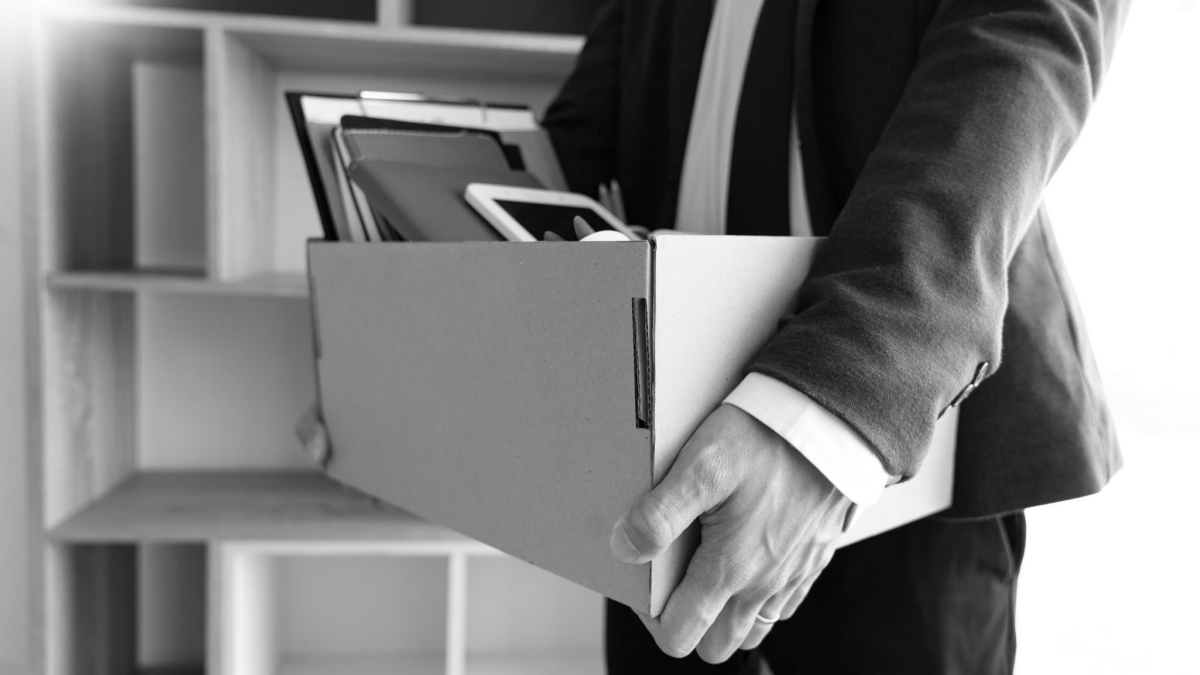 Not so long ago, everybody couldn’t wait to get a piece of special purpose acquisition companies, more commonly known as SPACs. The hoopla enticed celebrities such as media mogul Jay-Z, tennis star Serena Williams and even former President Donald Trump to get involved with their own blank-check ventures. But as quickly as investors jumped into the blind capital pools, they’re now trying to climb out.

According to data from SPAC Research, 44 SPACs with a total value of $17 billion had been liquidated in 2022 as of earlier this week. Another 40 liquidations should go through by the end of the year, and more are expected in the first quarter of 2023. Prominent SPACs that have liquidated this year include William Ackman’s $4 billion company, which returned its capital to investors in July.

Before we delve into the factors driving the liquidations, a quick refresher. Sponsors create SPACs to avoid the traditional process of holding an initial public offering. Instead, they list the shell companies on exchanges to raise money to acquire private companies – those deals are referred to as “de-SPAC” transactions. After de-SPACing, the private company has gone public without incurring the costs of a standard IPO.

SPACs flooded the market in 2020 and 2021, but the pipeline of offerings slowed dramatically around the middle of last year. Not coincidentally, that’s about the same time regulators and politicians started taking more interest in them.

So why are we witnessing so many SPAC liquidations now? First, SPACs typically go public with a time limit of two years to make an initial acquisition, and the clock is running out on some of them. For example, G&P Acquisition Corp. filed a disclosure with the Securities and Exchange Commission this week announcing plans to redeem all shares of its common stock after failing to “consummate an initial business combination within the time period required.” The Rhode Island-based SPAC held a $175 million offering in March 2021 with the intent to focus on “investment opportunities in the food and beverage, consumer goods, automotive and hospitality sectors.”

Meanwhile, recent legislative changes may add a sense of urgency for SPAC sponsors to fold up shop. The Inflation Reduction Act of 2022 signed into law in August included a 1% excise tax on corporate stock buybacks beginning in 2023, and analysts seem to think that is playing a part in the spate of liquidations.

As Michael Kliegman and Joshua Williams of the law firm Akin Gump Strauss Hauer & Feld LLP pointed out in a recent analysis, it’s unclear if the buyback tax applies to liquidation distributions from SPACs. However, in a market that seems to have too many SPACs and a dearth of appealing acquisitions, holding out until 2023 may not be worth the risk.