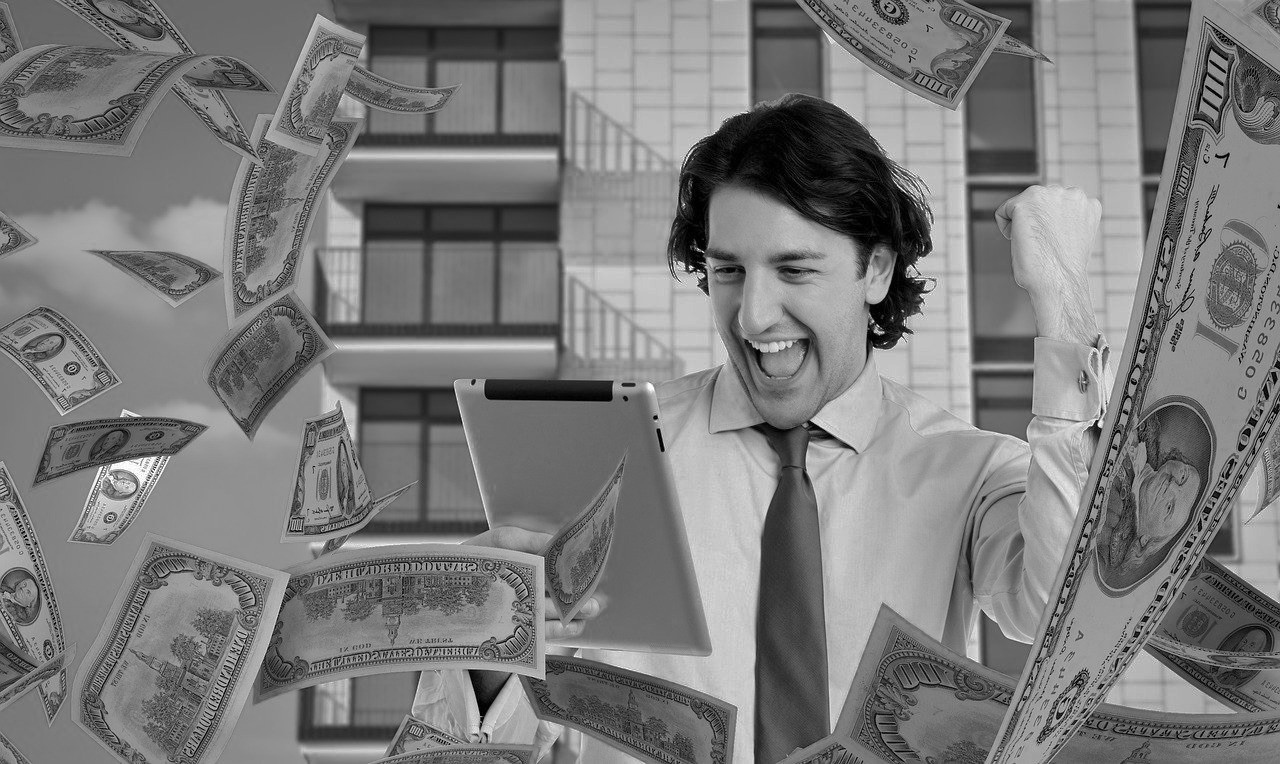 The packaging may be plain, but that hasn’t stopped SPACs from becoming the hottest investments on Wall Street. Some market watchers are warning that recent developments, including an influx of celebrity-endorsed SPACs show the market is turning frothy. The feeding frenzy is raising concerns about ensuring appropriate protections for investors.

Unlike a traditional stock offering, SPAC investors aren’t buying shares in a company that runs a business. SPACs are instead created with the intent of buying another company; their assets usually consist only of the capital they raise when they go public. Meanwhile, private companies are finding that merging with SPACs provides a quicker and less perilous route to the public equity markets than holding an IPO. Everybody wins . . . right?

The arrangement is clearly working for investors right now. As of early March, SPACs accounted for roughly 70% of IPOs in 2021. This comes on the heels of a year in which 230 SPAC IPOs raised a total of $77 billion.

And now, SPACs are starting to acquire targets. One high-profile example came last year when online gambling company, DraftKings, merged with Diamond Eagle Acquisition Corp., a SPAC that went public in late 2019. The pace of similar transactions seems to be picking up speed this year, as reports have surfaced that private companies such as online retailer Boxed and media outlet BuzzFeed are exploring mergers with SPACs.

While some are cashing in now, research suggests sponsors and initial investors like hedge funds tend to profit from SPACs at the expense of retail investors. Naturally, consumer advocates are sending up flares over the potential for mom-and-pop investors to get taken for a ride. (Legendary investor Charlie Munger of Berkshire Hathaway had particularly unflattering words for SPACs earlier this year.)

The Securities and Exchange Commission stands to play a pivotal role in charting a future for SPACs, and the agency is starting to show signs of wariness. The agency sent out a warning to investors last week about the dangers of investing in SPACs strictly on the basis of a celebrity endorsement. Additionally, John Coates, acting director of the SEC’s Division of Corporation Finance, has said the Commission recognizes the growth in SPACs “represents a significant change and we are taking a hard look at the disclosures and other structural issues surrounding SPACs.”

Frankly, the government may be too late to do anything that would impact the fallout – good or bad – from the latest round of SPAC fundraising. The capital markets are already signaling that the bonanza is about to start winding down. If that’s true, lessons from the SPAC phenomenon may be most useful in preparing for the next investing fad.