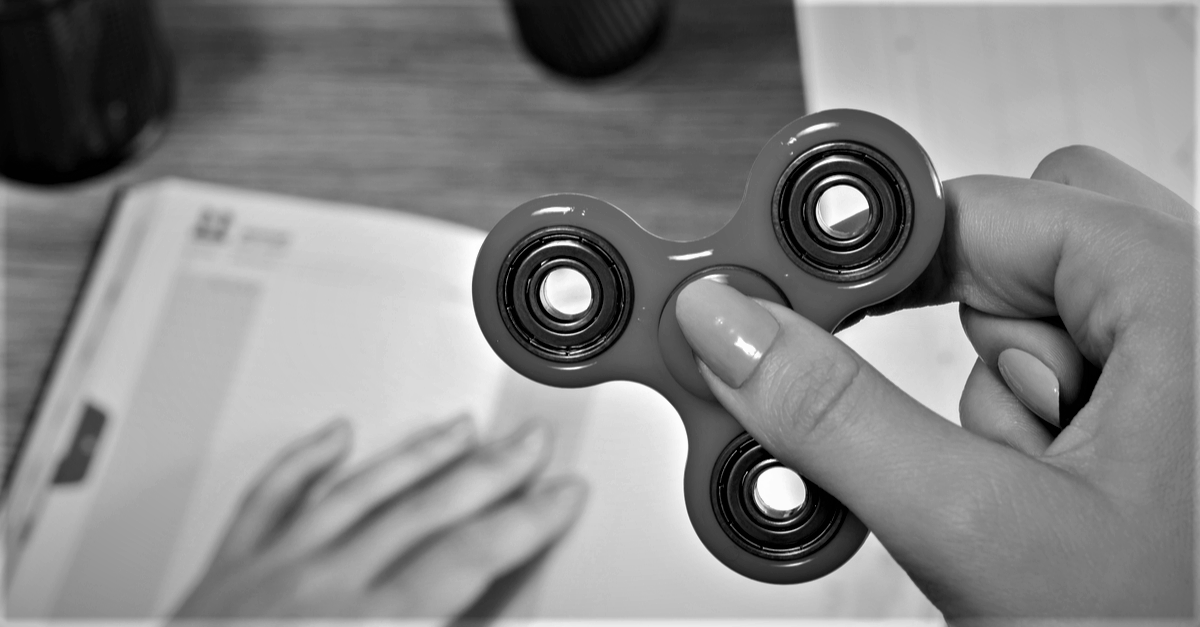 You could argue that special purpose acquisition companies – more commonly referred to as SPACs – have enjoyed a longer shelf life than most notable fads. Nevertheless, signs point to SPACs going the way of the Harlem Shake.

SPACs are essentially shell companies used to subvert the traditional process of an initial public offering. SPAC sponsors list the zombie companies on stock exchanges to raise funds for acquiring private companies. Once the “de-SPAC” transactions take place, the private companies have essentially gone public while avoiding the expenses and oversight required for standard IPOs.

In recent years, SPACs went from a niche segment of the investing market to a full-blown investing phenomenon. SPAC IPOs grew from 248 in 2020 to 613 in 2021, with proceeds from the offerings nearly doubling to $160 billion in that period.

Not surprisingly, corporate governance watchdogs started ringing the alarms as lightly vetted SPACs grew in popularity. Critics included a particularly notable foe in Securities and Exchange Commission Chair Gary Gensler. Earlier this year, the commission proposed a package of rules that would make SPACs less inviting as investment vehicles. A SPAC-driven wave of corporate financial restatements has continued to grow, following the SEC’s staff issuing guidance in April 2021 that SPACs should account for their warrants as liabilities rather than equity.

As a sign of the turbulence in the SPAC market, high-profile de-SPAC transactions are starting to fall apart. On June 1, SeatGeek, an event-ticketing platform, and SPAC RedBall Acquisition Corp. declared their $1.35 billion merger agreement dead. SeatGeek and RedBall cited “unfavorable market conditions, particularly impacting growth technology companies,” in announcing the termination of the deal. Media company Forbes and SPAC Magnum Opus Acquisition Limited also announced on June 1 that their deal had been called off. In total, more than 35 SPAC mergers were killed between November and the end of May, according to data research firm Dealogic.

As time ticks down on the two-year window for some SPACs to complete transactions, sponsors are exploring less-traveled routes. For example, SPAC Bull Horn Holdings recently disclosed it is combining with Pennsylvania-based Coeptis Therapeutics, a publicly traded biopharmaceutical company. Bull Horn’s sponsors indicated to CNBC that the transparency around the performance and operations of a listed company made the deal with Coeptis compelling.

Assuming the movement really is knocking on death’s door, economic historians may look back and wonder what precipitated SPACs’ demise. Political and regulatory forces certainly seem to be lining up against SPACs. In addition to the SEC’s proposed rules, Democratic Sen. Elizabeth Warren is backing legislation that would put tighter guardrails around the SPAC market.

But what if SPACs just exhausted their utility? Note that the average size of de-SPAC transactions in 2021 dropped precipitously in the fourth quarter of the year. That may be a sign the market for attractive acquisition targets simply dried up. As such, even if new laws and regulations make reviving SPACs less likely in the future, they’re probably dying of natural causes.