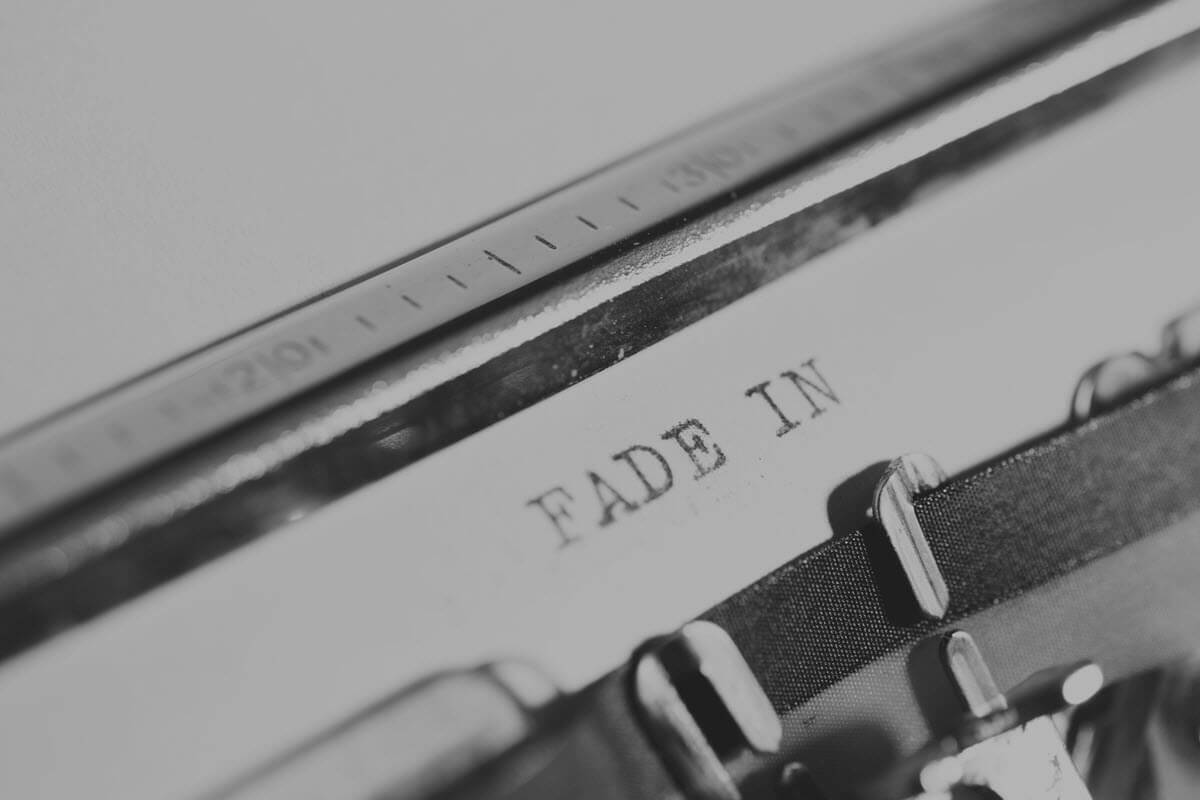 Tesla was supposed to hold its annual meeting on July 7. But then, when was the last time something involving Elon Musk went according to script? As Musk explained in tweets screenshotted into Tesla’s filing on the matter, the delay gives California more time to allow large gatherings. It also gives the company slightly more distance from a lawsuit that could have (and could still) imperil its say-on-pay vote.

About that lawsuit: A pension fund for Detroit police and firefighters just alleged that Musk and his fellow board members “have granted themselves millions in excessive compensation and are poised to continue this unrelenting avarice into the indefinite future.” According to the suit (Police and Fire Retirement System of the City of Detroit v. Elon Musk, et al, case number 2020-0477, in the Court of Chancery of the State of Delaware), the Tesla board has been playing fox to the company henhouse going back to 2017. That board includes some big names in modern capitalism, like Oracle founder Larry Ellison and 21st Century Fox CEO James Murdoch. The suit points out that chair Robyn Denholm received more than $8.7 million in stock grants for 2018, making her the second-highest paid chair in the country that year. Denholm took over as chair, you may recall, after Elon Musk tweeted an ill-advised 420 joke to impress his girlfriend, which created a whole thing with the SEC.

None of the above should be confused with an entirely separate lawsuit over Elon Musk’s incentive-rich compensation plan now pending in Delaware: Tornetta v. Musk et al., case number 2018-0408, in the Court of Chancery of the State of Delaware. Brought by an individual shareholder, that suit complains that the $50 billion payday Musk could receive under his compensation plan is the product of a too-cozy relationship between Musk and the Tesla board (which includes his brother Kimbal). A Delaware judge has refused to toss the suit, now slated for trial in October 2021.

It all makes a colorful background to the say-on-pay vote set to happen at the company’s annual meeting (now tentatively set for September 15 per SEC-filed tweets). Tesla holds its say-on-pay votes every three years, and received at least 94% support in 2011, 2014, and 2017, as the company noted in its DEF 14A.

But a lot has happened since 2017, and not just on Elon’s Twitter feed. Concerns about income inequality have only grown in the last three years, and many are looking for ways to arrest the increasing share of corporate profits going to shareholders and management. That’s the motivation behind a movement to give compensation committees responsibility for the whole workforce, not just senior management. Meanwhile, the press reports statistics like this: the five highest-paid officials at the country’s 60 largest hospital chains cumulatively received $874 million in their last year of financial reporting, even as more than half of the chains laid off, furloughed, or cut the pay of employees in the pandemic.

Say-on-pay votes in 2020 offer conflicting evidence as to whether a fundamental shift in opinion on executive pay has occurred. The failure rate of such votes appears to have ticked upward, according to data presented by Latham & Watkins and Georgeson. According to their numbers, there were 47 failed say-on-pay votes as of June 4, compared to 47 failed votes in all of 2019. On the other hand, the average support for say-on-pay proposals is 90.74%, basically identical to the results in 2019 (90.84%) and 2018 (90.90%).

And of course, at Tesla, one has to consider the skyrocketing stock price. It stands over $1000 as of this writing, after being under $200 last June. That may incline shareholders to support the company—but when Elon Musk is involved, it’s really too dangerous to predict anything.