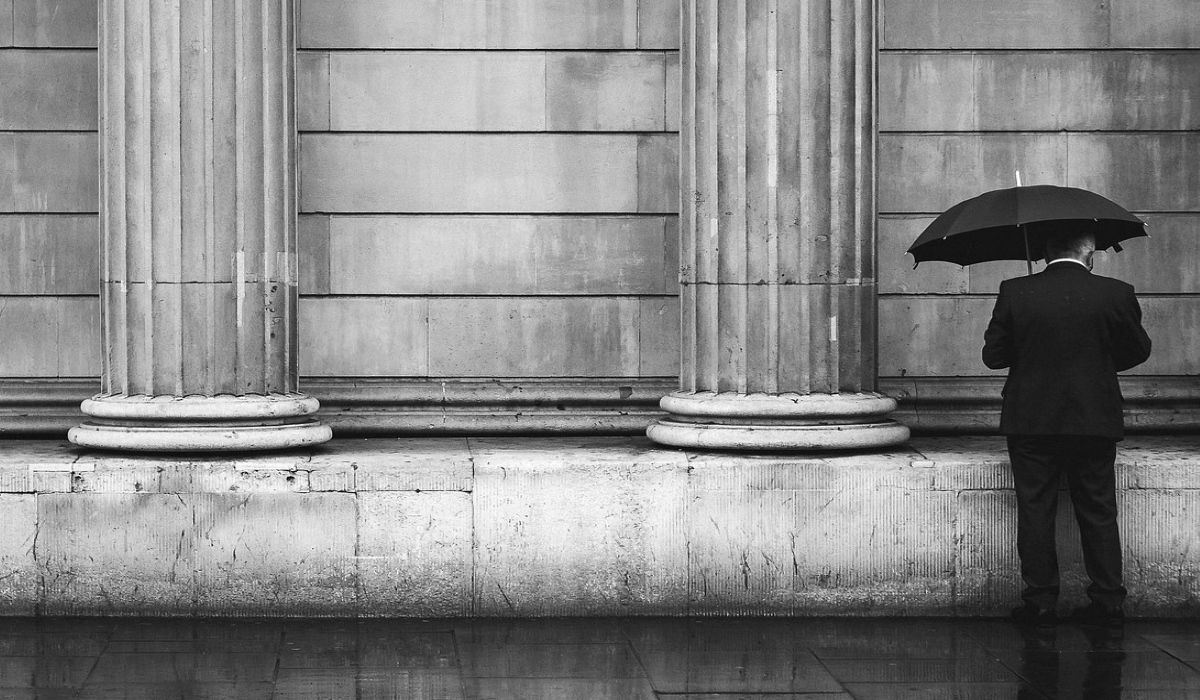 Would you rather have a dollar bill or four quarters? This question doesn’t have a right answer, of course – you have the same amount of money either way. The same principle applies to stock splits, in which the overall value of a stockholder’s stake in a company doesn’t change.

That’s the time-honored wisdom offered in finance classes at universities around the country. Nevertheless, companies still use splits on occasion as something akin to a marketing ploy. While traditional splits fell out of favor in recent years, a new wave involving big names such as Amazon and Alphabet suggests they are back in fashion.

Analysts and commentators seem to be searching for reasons why corporations suddenly think splits are a good idea. One school of thought is that splits fall under the umbrella of “corporate body language” – unspoken signals that companies send to the market. In that sense, a split could hint that a corporation expects its share price to rise quickly to the pre-split price.

Another piece of conventional wisdom is that some companies undertake stock splits to appeal to retail investors, who likely find it easier to stomach buying shares for $10 instead of $100. GameStop famously benefited from the small investors’ interest in its meme stock in the last 18 months to keep from going under. The video-game retailer filed notice last month of its intent to raise the number of its shares from 300 million to 1 billion, which preceded an immediate 15% increase in its stock price.

Speaking of meme stocks and day traders, Bloomberg columnist Matt Levine has offered a complicated theory as to why splits are now all the rage. Essentially, the idea is that stock splits make it easier for retail investors to purchase options contracts, which can then drive up the stock price. That means cutting the price of shares through a split makes it more likely that a stock can “meme-ify,” for lack of a better term. Perhaps that theory is driving Tesla’s recent stock splits under the leadership of notorious Elon Musk?

Whatever the motivation behind the growth of stock splits, corporate governance experts may want to pay attention to what is going on with Shopify. The Canadian e-commerce company announced earlier this month that it wants to institute a 10-for-one split of its stock. It included a twist, however, by adding a proposed “founder share” for CEO Tobias Lutke.

The move would leave Lutke with 40% of total voting power among Shopify shareholders. Robert Ashe, a member of Shopify’s board of directors, noted in announcing the proposal that Lutke “is key to supporting and executing Shopify’s strategic vision and this proposal ensures his interests are aligned with long-term shareholder value creation.” That may be true, but it also sounds like a publicly traded company in name only.