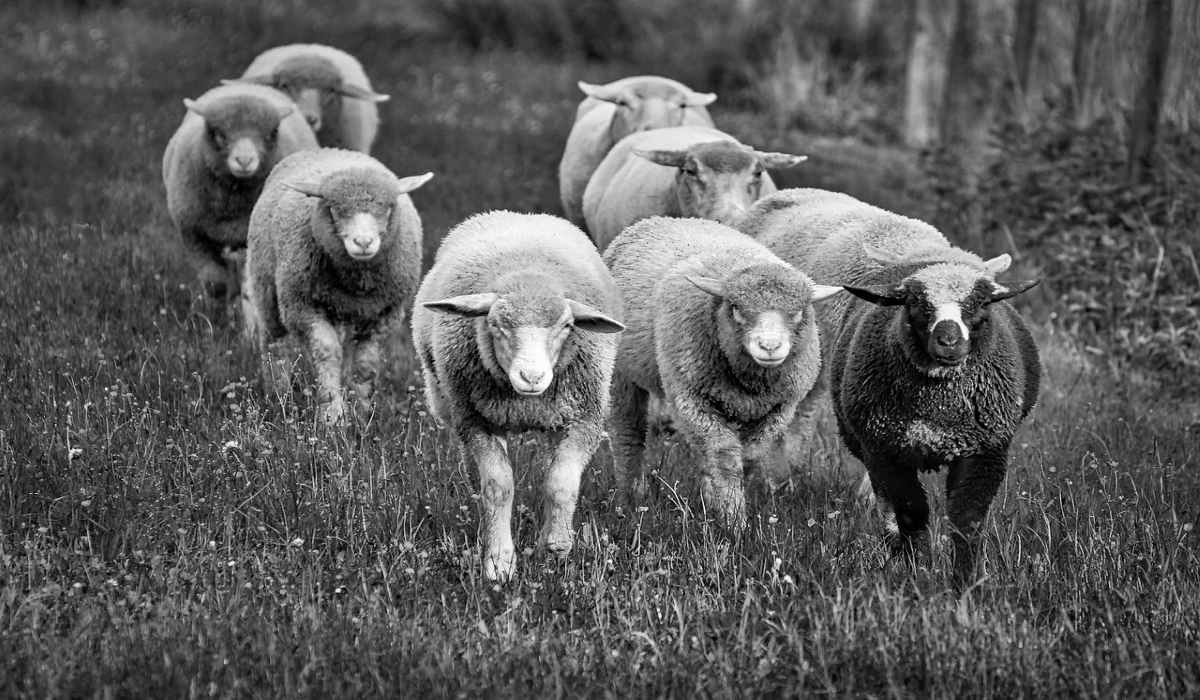 Dedicated readers of this site know that California has served as a bellwether regarding environmental, social and governance issues in the corporate sphere. In one of the landmark developments in legislative efforts to increase diversity, equity and inclusion, the Golden State in 2018 enacted SB 826, a law requiring all public companies headquartered in the state to include women on their corporate boards.

Two years later, Gov. Gavin Newsom signed into law AB 979, which requires California-based public companies to have at least one member from an “underrepresented community” on their boards of directors by the close of 2021. It also mandates reporting on companies’ compliance with the law and empowers the state to impose fines for violations.

The futures of the two California laws remain up in the air following recent legal challenges in the state courts by conservative advocacy group Judicial Watch. But even if they’re ultimately invalidated, does it really matter?

Meanwhile, a decision has yet to be reached in a separate lawsuit filed by Judicial Watch challenging SB 826, the board gender diversity law. A trial before a Los Angeles judge over the suit wrapped up in February. In both cases, Judicial Watch contended that the laws mandated quotas in violation of the state Constitution’s equal protection clause.

Legal minds may be interested in seeing how an appeal of any adverse decision against the state would play out. The truth is that it would be nothing more than an academic exercise. For starters, evidence indicates that board diversity is already increasing among California-based companies. More importantly, if you look around the corporate world, proponents of board diversity measures like the California laws already have won this argument.

Corporations are facing scrutiny on multiple fronts on board diversity and other ESG issues, including from their own employees, securities exchanges, consumers, nonprofit groups and NGOs, and corporate activists. Additionally, the most influential stakeholders of all, institutional investors, are calling on companies to get serious about ESG. They include the world’s largest asset manager, BlackRock, where CEO Larry Fink has become a leading advocate for business interests adopting a social purpose.

While opponents celebrate victories in California courtrooms, they’re still struggling to win the broader argument. As Baker McKenzie lawyers wrote in a commentary on the AB 979 court decision, “While it is a clear setback for proponents of advancing board diversity, public pressure on companies to do so is unlikely to subside.”