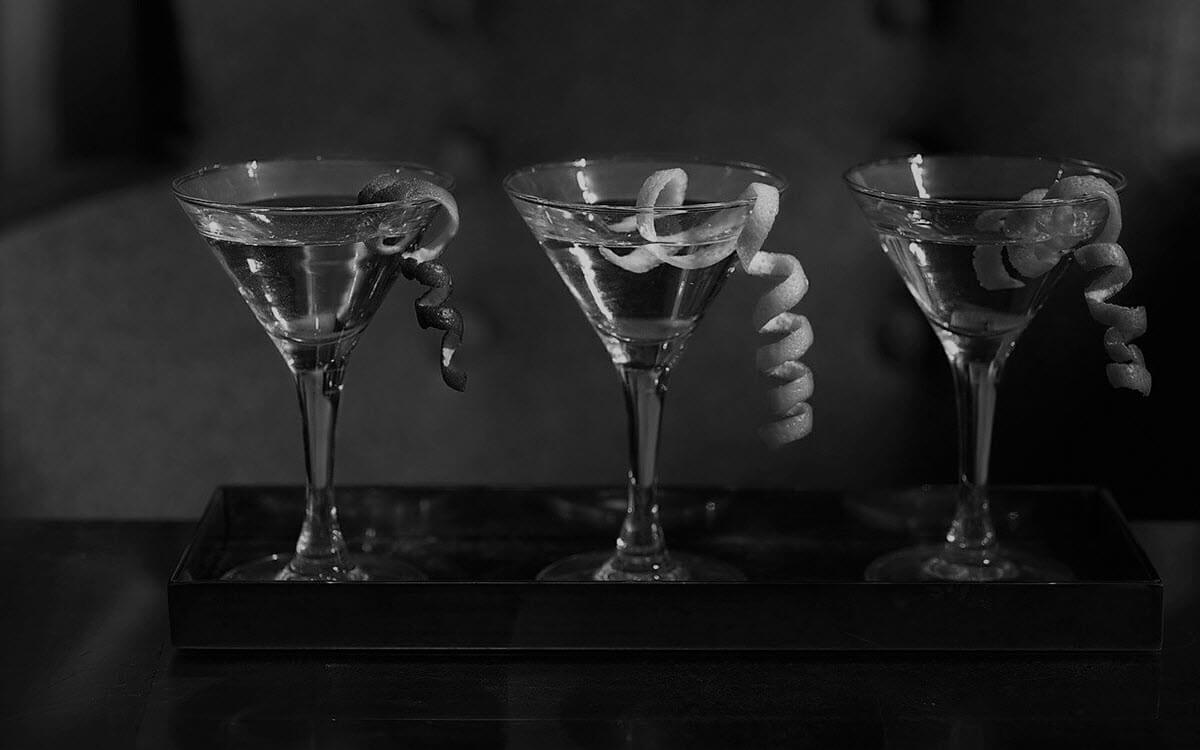 What’s the difference between a stock offering and an epic battle between good and evil? That’s a trick question, at least in the case of Palantir, the secretive data mining company that just filed registration documents in support of a direct listing. For one thing, Palantir derives its name from magical spheres that appear in J.R.R. Tolkien’s “Lord of the Rings.” For another, in a letter to investors accompanying the filing, Palantir’s CEO spends most of his time painting a dark and villainous portrait of Silicon Valley, while holding Palantir out as a contrast to its “excesses.” These allusions to fantasy, however, are not the only unique aspects of Palantir’s direct listing.

First, a quick refresher: In a direct listing, existing shareholders sell their stock directly to new public shareholders, rather than using an investment bank to sell newly created stock to the public. You’ll recall that this approach was used by the likes of Spotify, Slack and Watford Holdings. We previously questioned whether these companies are outliers or trendsetters. The jury’s still out, but after yesterday’s SEC approval of NYSE’s direct listing proposal, the structure might become a more common occurrence.

Peter Thiel, for one, is apparently a fan. The Palantir co-founder and Trump frenemy also backed Asana, which just filed to go public via a direct listing. (It’s been a busy week for Thiel; he also backed Luminar, which went public on Monday courtesy of a $3.4 billion SPAC merger.)

So, what makes Palantir’s approach unique? You mean other than the fact that most S-1s don’t attack the “engineering elite of the Silicon Valley,” swear fealty to U.S. government agencies and subtweet Google’s cooperation with the Chinese government? Okay, then let’s focus on lock-ups. (No not that kind.) A traditional lock-up prohibits major shareholders from selling shares within a certain window after an IPO, which prevents them from flooding the market with stock. Some have posited that direct listings could mean the end of the traditional IPO lock-up, but if you have learned nothing else from this blog post, you should understand that Palantir has a contrarian streak. To wit, unlike Slack and Spotify, Palantir is imposing a lock-up period.

Specifically, Palantir’s S-1 provides that certain shareholders (executive officers, directors, etc.) are prohibited from selling stock until “the start of the third trading day following the date of public disclosure of our financial results for the year ending December 31, 2020.” Practically speaking, this means Palantir will report 2020 earnings figures before the lock-up expires.

Another notable aspect of the Palantir direct listing is the multi-class stock approach, also adopted by Slack and Spotify. Both of those unicorns created two classes of stock, and similarly, Palantir will create Class A (one vote) and Class B (10 votes) shares. In another twist, however, Palantir has plans for Class F (variable votes) stock, pending shareholder approval. This stock structure will ensure that Palantir’s co-founders “keep a tight grip on the firm with at least 49.99999% of the voting power as long as they maintain a certain level of ownership in the company.”

The letter by CEO Alex Karp taking Silicon Valley to task has gotten most of the attention around Palantir’s direct listing. That’s probably by design; in another unusual move, Palantir placed it in the first section of the filing. But ultimately, the unique features of its direct listing could be the most influential aspects of this fantastical offering.