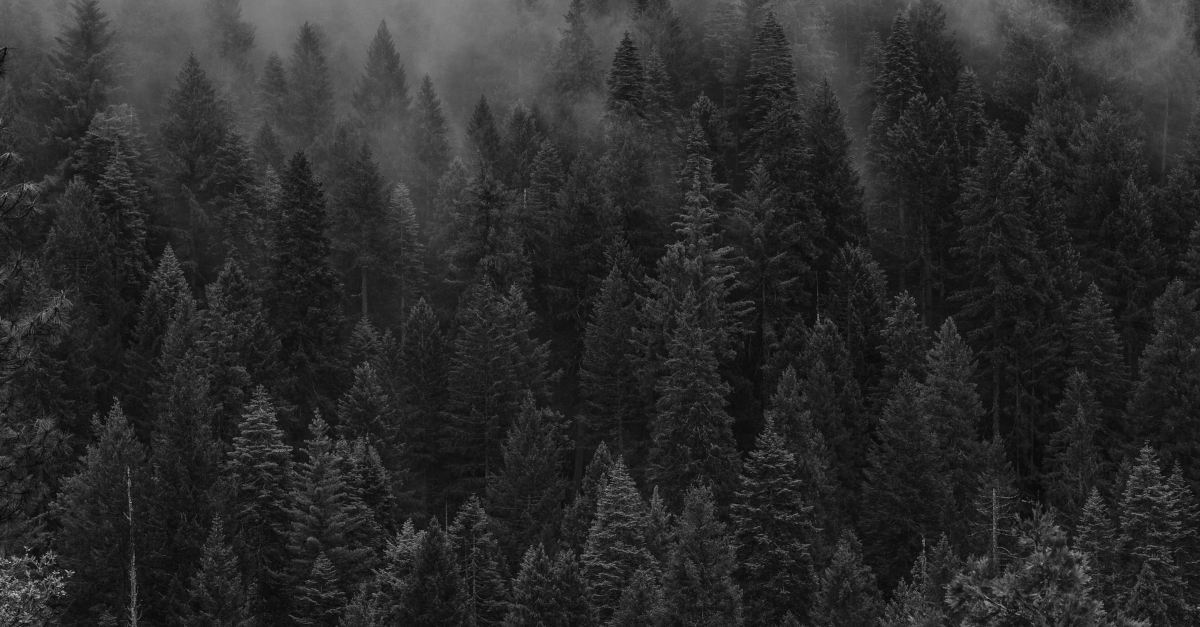 As regulatory authorities have ramped up scrutiny of corporations’ reporting on environmental, social and governance issues, they’re probing more deeply into the quality and accuracy of information contained in companies’ public disclosures on climate change-related risks.

That’s the major conclusion from a new Intelligize report released today on an examination of recent comment letters from the Securities and Exchange Commission compiled using the Intelligize platform. Intelligize found that in the last six months, the SEC has shifted away from seeking information that might be missing from climate-related disclosures to pressing companies to develop a clearer picture of the data they are presenting. That includes questioning assertions companies make about their performance on matters of environmental sustainability.

Intelligize’s Climate Change Disclosure Report: From Omission to Commission documents the findings from a survey of SEC comment letters across a range of industry sectors. It shows that a sample comment letter issued by the SEC’s Division of Corporate Finance in September marked an unofficial turning point in the tenor of the agency’s dialogues with corporations on climate matters. In effect, the agency used the sample comment letter to expand on guidance first issued in 2010 that called for companies to provide more information regarding the impact of climate change on their businesses. While the 2010 interpretive guidance retains its authority, the 2021 sample letter offers a window into the agency’s current thinking and enforcement priorities regarding environmental sustainability disclosure.

Since mid-2021, three companies have received requests from the SEC to address climate-related comments in the general disclosure sections of filings. Specifically, the comment letters ask for the companies to either remove positive statements about their track record on environmental issues or provide more justification for their claims.

Interestingly, risk factor disclosures in companies’ filings seem to be receiving less pushback. Most comment letters in that sphere focus on so-called transition risks to companies, such as changes to legislation, regulation and technology. Credit risks and market trends also received some attention from the commission. And for companies that are unsure of where to put climate-related disclosures in their filings, the comment letters indicate the SEC isn’t too picky about including them in risk factors or management discussion and analysis.

Overall, the comment letters illustrate the evolution of opinions on ESG in corporate America over the last decade. Comparing the comment letters from the earlier 2010s versus today suggests companies no longer bristle at the idea of being evaluated by their credentials on environmental issues. With more performance data available to share as a result, it speaks to the need for the SEC’s more active approach to sorting good disclosures from the bad.