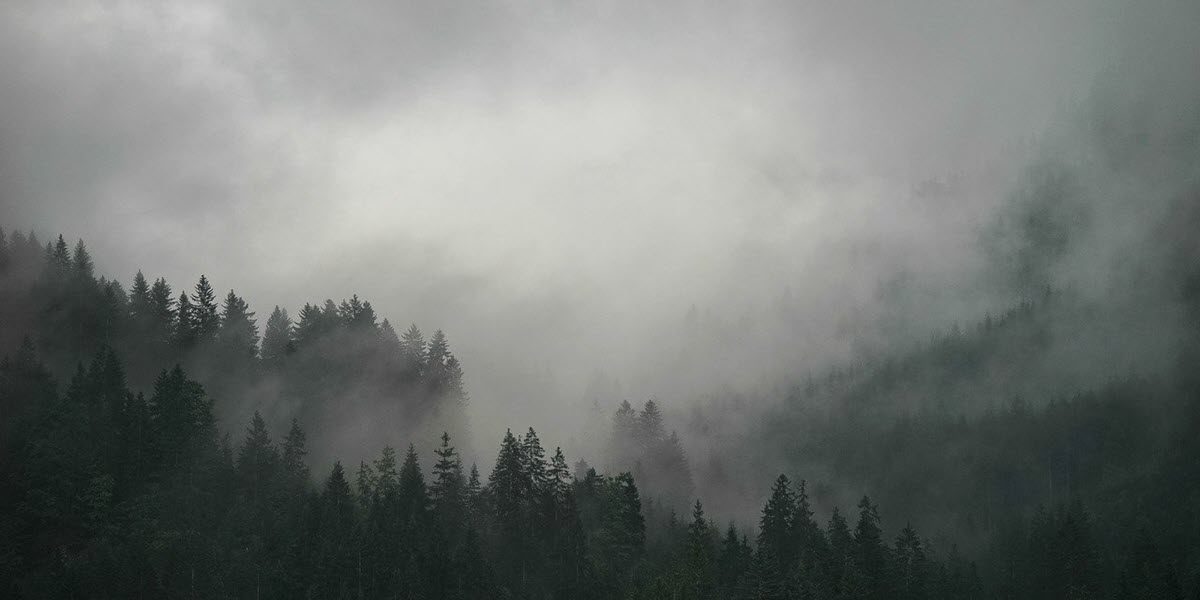 Hundreds of multinational corporations have ceased doing business in Russia in the weeks since President Vladimir Putin ordered the invasion of neighboring Ukraine in February. While the withdrawal en masse of major business interests stands to weaken the Russian economy in the long run, the companies that are pulling out will pay the price immediately.

Consider the lay of the land for companies seeking to divest their Russian holdings. Doing business in and with Russia invites a public relations nightmare – especially at a moment in which socially conscious investors and stakeholders are exerting more influence over companies. Meanwhile, Putin has already started a push to nationalize foreign assets and retaliate against companies that have spoken out against Russia’s aggression. Worldwide sanctions are also choking off the flow of capital into the country.

None of that makes investing in Russia appealing at the moment. Even companies that might identify willing buyers for their Russian holdings will find themselves over a barrel when negotiating the terms of a sale. As such, those assets are all but worthless, portending a wave of impairment charges as companies write down or write off their Russian assets and shut down operations in the country.

We’re only starting to get a true assessment of the scope of companies’ anticipated losses. International energy company Shell PLC, for example, has indicated it will book charges on $3 billion and $400 million in assets as a result of its exit from a handful of joint oil and gas ventures with Russian operators. Similarly, BP is expected to write down a significant portion of its stake in Russian oil company Rosneft. The book value of BP’s equity in Rosneft has crashed since the end of 2021, down from $14 billion to essentially zero.

Other businesses aren’t divesting their Russian assets so much as their assets are being divested for them. Take the aeronautical sector, where Russian airlines have leased hundreds of planes from foreign companies. The New York Times recently reported that the lessors of the planes don’t hold out much hope of ever getting them back in usable condition. One estimate put the value of the lost aircraft at $12 billion.

For companies dealing with financial reporting issues related to the invasion’s impact, accounting firm Deloitte issued a memo earlier this month detailing some factors worthy of consideration. They include evaluating the assumptions underlying forward-looking estimates of cash flows and adjusting for uncertainties such as the duration of the war. Additionally, Deloitte noted that the conflict will lead to supply-chain disruptions for some companies, impacting everything from the availability of materials to transportation delays.

In the end, Deloitte warned the ramifications of the invasion could spread beyond just companies and investors operating in the countries involved in the conflict: “Even entities that do not have direct exposure to Ukraine or Russia are likely to be affected by the overall economic uncertainty and negative impacts on the global economy and major financial markets arising from the war.”