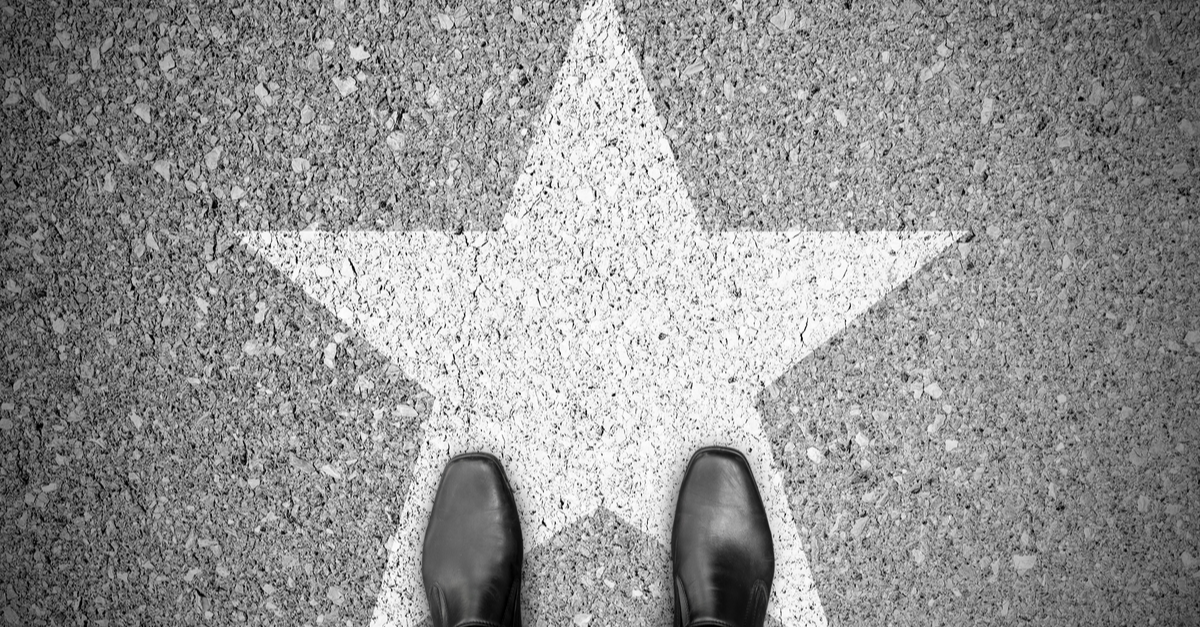 Not so long ago, special-purpose acquisition companies – more commonly known as SPACs – were Wall Street’s next big thing. The blank-check entities unofficially became a fad around the time SPACs affiliated with celebrities such as Shaquille O’Neal and Ashton Kutcher launched. The trend prompted an all-too-perfect warning to the public from the Securities and Exchange Commission Office of Investor Education and Advocacy: “It is never a good idea to invest in a SPAC just because someone famous sponsors or invests in it or says it is a good investment.”

Like so many investment fads before them, SPACs now find themselves in the crosshairs of unhappy investors and skeptical regulators. Meanwhile, a legal case involving SPAC merger disclosures is piquing the interest of compliance experts.

The case in question comes from the Delaware Court of Chancery, which recently shot down a motion to dismiss a class-action lawsuit against MultiPlan Corp., a technology company that provides cost-management services to the healthcare industry. Churchill Capital Corp. III, a SPAC formed in February 2020, completed an acquisition of MultiPlan in October 2020. Soon after the SPAC merger was completed, it became public knowledge that the company’s largest customer was developing its own alternative to MultiPlan’s data platform. MultiPlan’s stock price dropped more than 40% in the aftermath.

Not surprisingly, Churchill Capital Corp. III investors would have preferred to know that piece of information before signing off on the de-SPAC deal with MultiPlan. (Like most SPAC shareholders, they had the option to redeem their shares at the company’s offering price once it picked an acquisition target.) The plaintiffs in the MultiPlan lawsuit are charging that the fiduciaries involved in the SPAC merger violated their duties by not making that disclosure to shareholders.

Lawyers at the firm of Cleary Gottlieb pointed out in a memo to clients on the decision that the SPAC structure contains “inherent conflicts of interest.” Specifically, the sponsors of SPACs receive a different class of equity shares than outside investors, and they only have value if a SPAC merger goes through. That theoretically gives the sponsors an incentive to manipulate the de-SPAC process to ensure they don’t end up with worthless shares. The fiduciary duty to provide SPAC shareholders with all material information related to a transaction exists for this reason. At the very least, denying the motion to toss out the lawsuit suggests the Delaware court sees merit in the plaintiffs’ argument.

The development in the MultiPlan lawsuit wouldn’t amount to much on its own – essentially, it affirms the idea that telling investors up front about a conflict of interest doesn’t absolve SPAC sponsors of their responsibility to disclose material information to shareholders. In the context of the broader SPAC market, however, it adds to the growing list of headaches. If one of the benefits of the SPAC structure is avoiding the hassles of a traditional IPO, the decision serves as a reminder to both sponsors and potential investors that the compliance hurdles involved in taking a company public have a purpose.