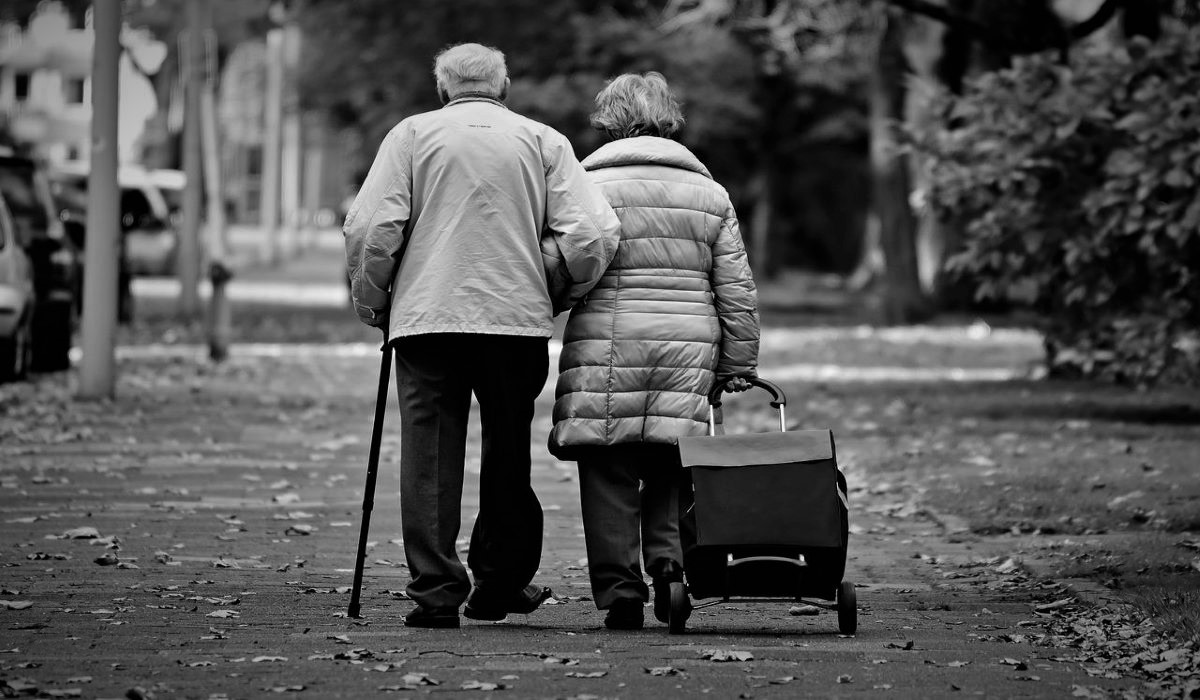 Opinions differ on what constitutes an economic recession. In general, it refers to a period of declining economic activity, which leaves plenty of room to argue about factors such as how long a downturn should be to qualify as a recession. The lack of consensus about what a recession is, however, has never stopped corporate executives from worrying that one is on the way.

A recent survey of Fortune 500 CEOs showed the depth of the latest concerns about an economic slowdown. Seventy-five percent of survey respondents predicted a recession would begin before the end of 2023. (If it’s any consolation, less than a third see a recession coming in the remaining months of 2022.) Anecdotally, corporate leaders from a variety of industries are talking as though they’re operating with an eye towards an economic winter. It comes as no surprise that inflation and the global pandemic are getting the blame for dour economic forecasts.

What do companies think a recession might mean for them specifically? A few issuers have cited the potential as a risk factor in their public filings with the Securities and Exchange Commission.

Delaware-based semiconductor maker Marvell Technology Inc. elaborated on the risks posed by a recession in a quarterly report issued last month. For example, Marvell said in the case of a recession, “manufacturing partners, suppliers, distributors, and other third-party partners may suffer their own financial and economic challenges and as a result they may demand pricing accommodations, delay payment, or become insolvent, which could harm our ability to meet our customer demands or collect revenue or otherwise could harm our business.”

Elder care company Clearday Inc. offered its views on the impact of a recession in an amendment to its annual 10-K report. Clearday attributed a potential economic downturn to the Federal Reserve’s interest-rate increases and to changing trade policies. “Such economic uncertainties and conditions may adversely affect us and others, including our landlords, and our clients, such as by reducing access to funding or credit, increasing the cost of credit, limiting the ability to manage interest rate risk and increasing the risk that obligations will not be fulfilled, as well as other impacts which Clearday is unable to fully anticipate,” the Texas-based company said in its recent filing.

Also, keep an eye on the power dynamics between labor and management in the event of a recession. This has manifested itself in the current tug-of-war over working from home. Employees have enjoyed a broader degree of autonomy in recent years as the COVID-19 pandemic forced significant numbers of them to work from home. Two years later, many employers are finding it tough to get workers back into their offices. If an economic slowdown slackens the labor market, employees probably won’t have as much room to dictate the terms of their employment.