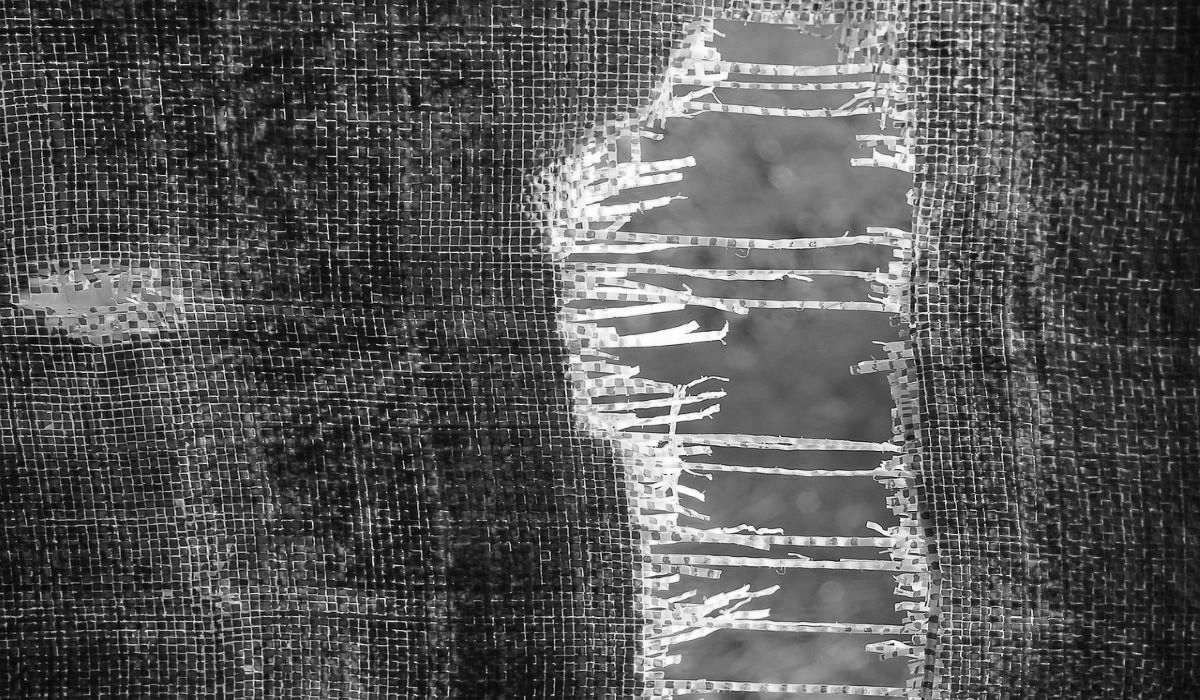 Perhaps it’s the curse of being the world’s largest asset manager, but it seems like BlackRock just can’t win when it comes to ESG investing.

No one is shedding any tears for an investment firm with $8.5 trillion in assets under its control, of course, or for chief executive Laurence D. Fink, who may be the most influential individual in global finance. Yet, depending on whom you ask, BlackRock is either doing too much sustainable investing or not enough of it.

While environmental, social and governance factors are now nearly universal in money managers’ investment strategies, BlackRock has a special place in the movement. Fink has become one of the most outspoken advocates for pushing companies to bolster their ESG programs.

We wrote last month about the anti-ESG backlash in conservative circles. High-profile Republican politicians have taken to railing against ESG initiatives they say are tools of mass left-wing indoctrination. For example, Florida Gov. Ron DeSantis has attacked Walt Disney Co. for speaking out against the state’s so-called Don’t Say Gay bill restricting educational curriculum. Former GOP Speaker of the House Paul Ryan praised DeSantis last week for starting the feud with Mickey Mouse, warning CEOs that Republicans will “go after woke corporations” if they regain the political majority.

Naturally, institutional investors funding the companies with ESG programs now find themselves in the crosshairs of the “get woke, go broke” crowd. GOP-led states like Texas, Louisiana and South Carolina are taking aim at ESG investing strategies. DeSantis is again helping to lead the way in that regard, backing a recent resolution by the Florida State Board of Administration claiming the state would not participate in “ideological” investing.

For its part, BlackRock has pushed back against a coalition of nearly 20 Republican state attorneys general who claim the asset manager is sacrificing financial returns to clients in favor of investing in a liberal agenda. Nevertheless, its policies are apparently costing the investing firm money, including about $800 million that Louisiana’s treasurer says his state is yanking from BlackRock funds by the end of 2022.

Perhaps more surprising than incurring the wrath of the anti-woke faction is the reality that BlackRock is taking heat from investors that would seem more sympathetic to its cause. New York City Comptroller Brad Lander last month called out the company for allegedly shirking its commitment to net-zero carbon emissions in its investments. Noting that BlackRock manages approximately $43 billion of the city’s investment funds, Lander implied the company’s resolve may be wilting as it tries to placate right-wing critics.

As evidence, Lander pointed to comments in BlackRock’s response to the attorneys general indicating it doesn’t set emissions targets for companies in which it invests. He also took issue with BlackRock heralding its investment in the fossil fuel sector. Finally, Lander chastised the firm for its voting record on ESG-related proposals from shareholders during the most recent proxy season.

The strength of BlackRock’s commitment to net-zero emissions targets and other ESG priorities is best left up for debate. However, there’s no debating that if the money manager does want to position itself as a trailblazer on ESG investment, it should take Lander’s words to heart: “The global finance community has a critical role to play in addressing the climate crisis, and BlackRock, as the world’s largest asset manager, must begin to lead in deeds, not simply words.”