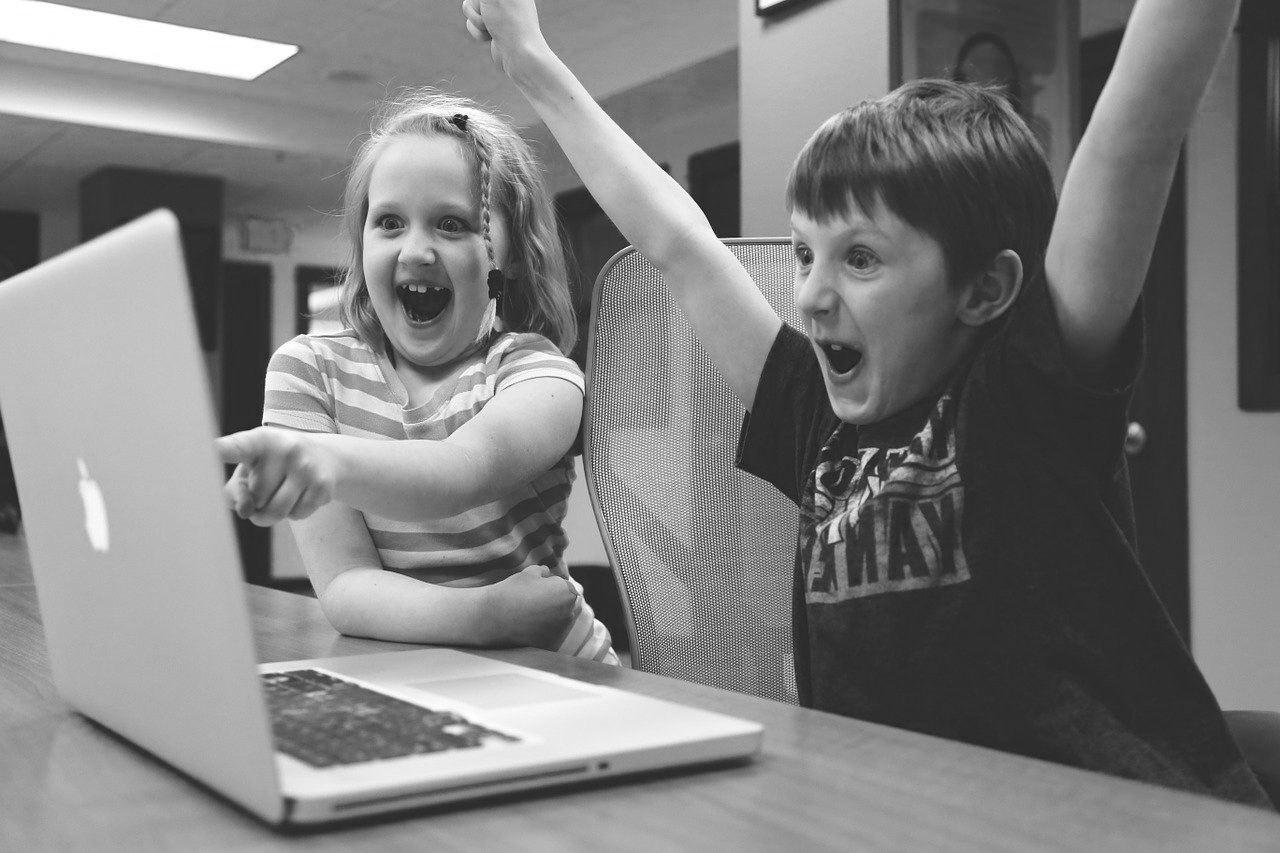 Anyone interested in a story about the unusual stock moves of a company for video game fans?

Oh good: let us tell you about Roblox. (What did you expect?) Anyway, longtime gamers who patronize, say, GameStop, have grown accustomed to the jaw-dropping visuals of titles like The Legend of Zelda: Breath of the Wild and Grand Theft Auto. But a new generation is turning the industry on its head by flocking to Roblox. The online platform boasts millions of users, many of whom aren’t old enough to drive, interacting in an endless number of free, user-developed games with basic graphics and widely divergent levels of difficulty.

It seems fitting that the company behind the platform would take a simpler, non-traditional path to the public equity markets. Roblox is joining cryptocurrency exchange Coinbase Global Inc. among the growing ranks of companies eschewing IPOs as they go public. Instead, they are choosing the direct listing route.

Direct listings aren’t really new. Rather than enlisting an investment bank as an underwriter, companies using direct listings simply allow their stock to start trading on an exchange. That reduces costs for issuers and eliminates the need to haggle with underwriters over pricing the stock and other details. Companies can fully embrace the concept with (just-approved) primary direct floor listings, in which companies float their own stock to raise capital. In those transactions, unlike an IPO, the companies going public capture the full value of any first-day pop.

Of course, it’s not all rosy with direct listings: They don’t work as well if a company lacks name recognition. Roblox, for example, has become enough of a phenomenon to generate demand for its stock whenever it lists. That also goes for Coinbase, which has plenty of brand awareness. The same can’t be said for crypto companies such as Bitfury, eToro and MicroBT, suggesting they might benefit from working with investment banks on their way to market.

Additionally, it stands to reason that regulators and investors alike would apply a more critical eye when reviewing a company’s financial statements prior to a direct listing. Note that Roblox received word last month that the Securities and Exchange Commission has concerns about the revenue-recognition standards for sales of Robux, the platform’s in-game currency. Could a review of Roblox’s books by an investment bank have helped? It’s an argument they might make.

Of course, in video games, you can blow right through those.