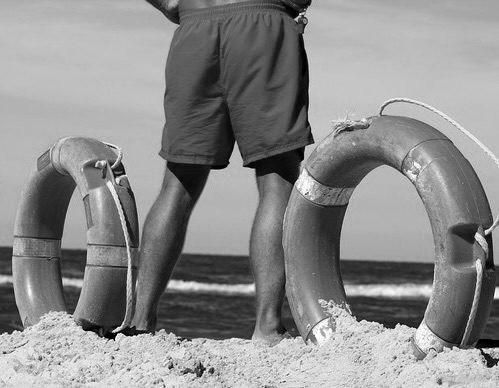 It makes for a splashy headline every year after watchdog groups get a chance to comb through corporate financial statements: “[INSERT NAMES OF BIG CORPORATIONS] Paid No Taxes in [INSERT LAST YEAR].” For example, the Institute on Taxation and Economic Policy found in 2021 that “at least 55 of the largest corporations in America paid no federal corporate income taxes in their most recent fiscal year despite enjoying substantial pretax profits in the United States.” The report dropped names of major brands that enjoyed an effective three-year tax of zero or less from 2018 to 2020, including FedEx and Nike.

The landmark climate and tax legislation poised to become federal law seeks to curb such tax avoidance by imposing a minimum tax rate of 15% on corporate profits. To do so, lawmakers are enlisting the Financial Accounting Standards Board.

For years, large corporations have used credits, loopholes and other strategies to cut their federal income tax bills dramatically. In doing so, they frequently end up with effective tax rates close to zero – or even qualify for money back from the government. The Inflation Reduction Act calls for companies with more than $1 billion in annual profits to pay a minimum rate on their so-called book income reported to shareholders, as opposed to the taxable income figure given to the Internal Revenue Service when they file their tax returns.

So what does FASB have to do with this? The Securities and Exchange Commission decades ago bequeathed to the board the power to oversee the accounting rules and standards governing corporate financial reporting. If the the board alters the formula for tabulating corporate profits, it can simultaneously raise their tax liabilities under the new law.

But just because FASB could lend a hand in raising corporate taxes, that doesn’t mean it will. As The New York Times noted in a recent profile of the board, there are signs that at least two of its members would oppose that project. One of them, former SEC commissioner Kathleen Casey, worked for Republican Sen. Richard Shelby of Alabama, a former chair of the Senate Banking Committee with a long track record of opposing corporate tax increases.

Meanwhile, FASB Chair Richard Jones has expressed his own misgivings about the plan to mix financial accounting standards with tax policy. In Jones’ view, carving out a place for FASB in that realm threatens the board’s independence in setting guidelines on how companies portray their performance and financial standing.

Given the longstanding complaints about corporate tax avoidance coming from many on Capitol Hill, principled objections to making financial accounting subject to public policy might fall on deaf ears in this case. Welcome to life as a political football, FASB.