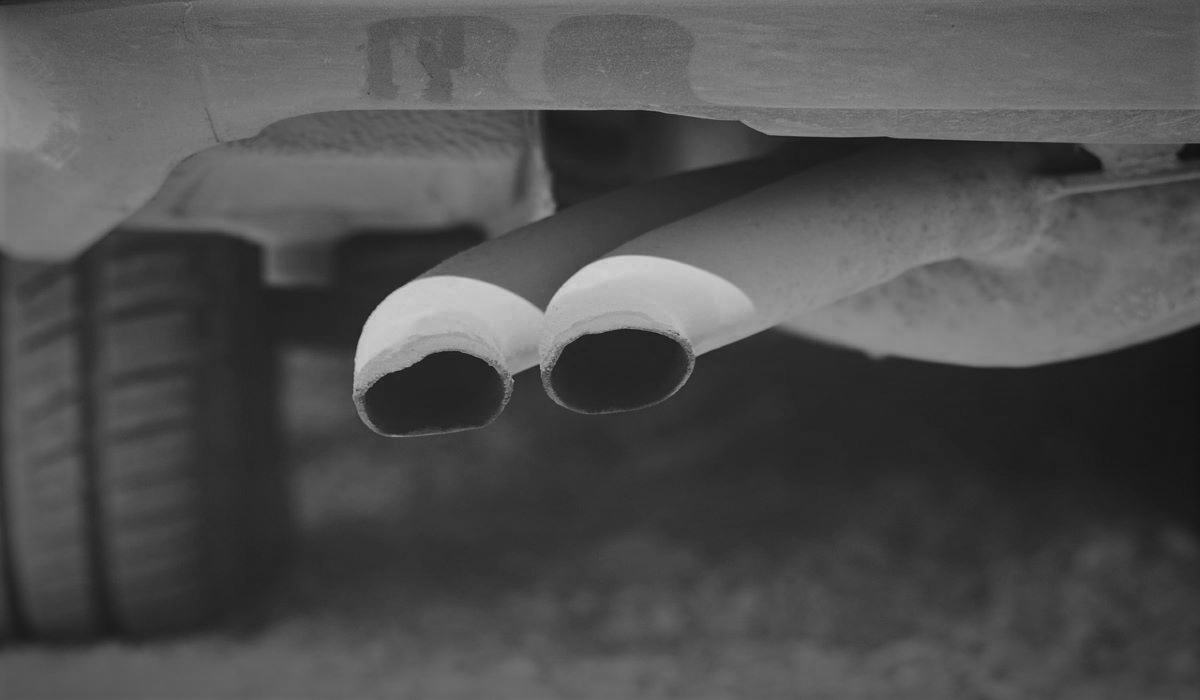 The broad-based commitment to fighting climate change has become one of the dominant themes in the global business community. But what if all the promises about carbon emissions and breathless reports of progress on climate-related goals are nothing but hot air? As watchdogs have started interrogating the actual effects of corporate environmental programs, they’re finding ample reasons for skepticism about the efforts.

Let’s start with carbon credits, a form of emissions trading designed to create a market-based solution for mitigating environmental impact. Essentially, these enable companies that invest in green energy to sell emissions credits to other companies. Corporations that purchase the credits can then put on their books that they’re using power from clean sources to fuel their businesses, even if they aren’t really doing so.

An analysis by Bloomberg Green published last month determined that companies are exploiting the carbon-credit system to overstate their environmental records through an accounting sleight of hand. Its review of nearly 6,000 corporate climate reports found that approximately 1,300 companies used credits in 2021 to avoid reporting what appeared to be a total of more than 110 million metric tons of emissions. As a result, companies such as Cisco Systems Inc. can say they’re hitting aggressive climate goals even when their emissions are going up.

Then there’s the practicality of some corporate environmental pledges. Count Microsoft President Brad Smith among the doubters that companies can hit their much-publicized goals. Last month, he praised the thousands of companies worldwide that have offered up various climate-related goals – before pointing out that the actual capacity doesn’t exist to make such promises with any certainty. “You’ve got to be able to count, you’ve got to be able to measure, and you’ve got to put the systems and people in place to drive the change that you’ve promised to make,” he told attendees at a climate change conference in Seattle.

Take planting trees, for example. Companies have offered that up as one way to fight climate change, counting on the trees to absorb carbon emissions from the atmosphere. It’s a nice thought, but someone probably should have checked first to see if there are enough seeds to make good on their promises. Not to mention, one study found that total corporate reforestation commitments would require an amount of land larger than the United States.

The situation seems analogous to a study on weight loss that researchers at Harvard University and Louisiana State University published more than a decade ago. They studied subjects who went on a variety of diets consisting of different compositions of nutrients such as proteins and carbohydrates. Ultimately, the researchers concluded that the kind of diets didn’t matter so much for weight loss as simply cutting calories.

All the different strategies and mechanisms deployed by companies to combat climate change in a roundabout fashion may be well intentioned. But if companies aren’t actually reducing their own carbon emissions, the benefits to the environment will likely be minimal.