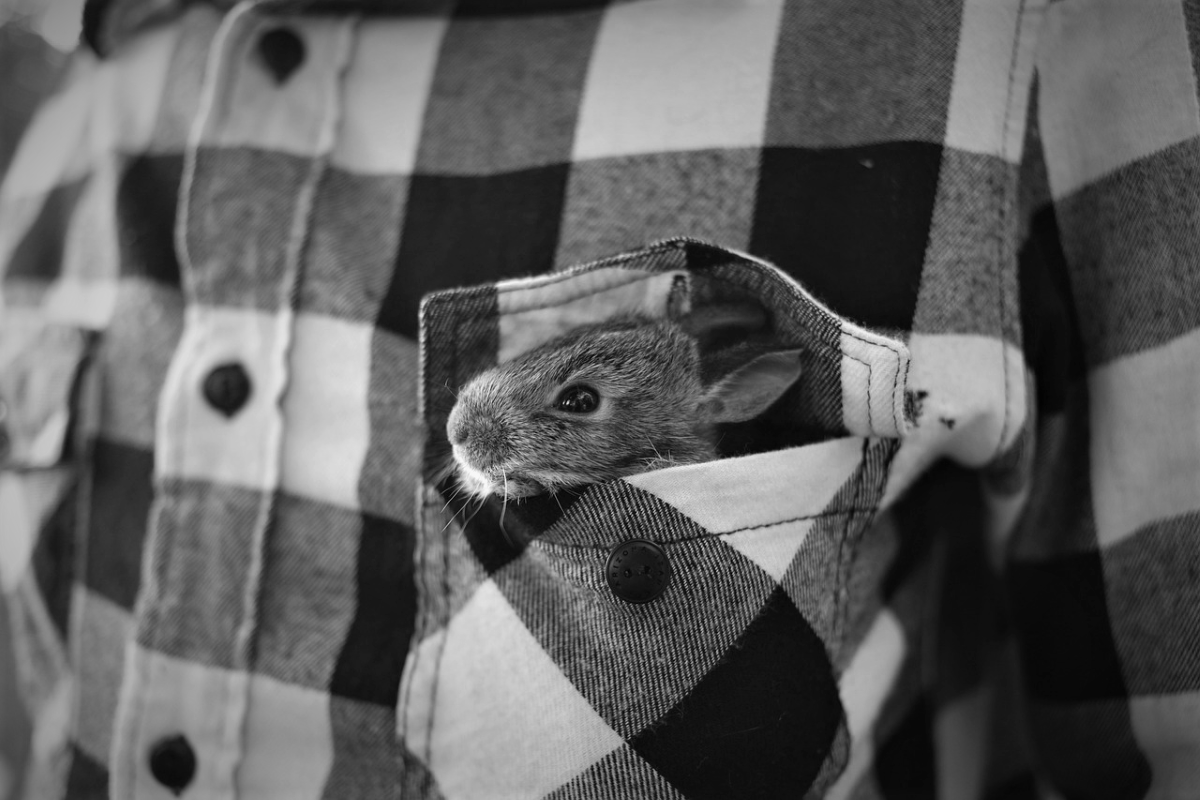 Critics of corporate stock buybacks found a pleasant surprise tucked in President Joe Biden’s budget proposal for the 2023 fiscal year. If enacted, the administration’s plan could transform the practice, which has long been a source of controversy among financial reformers and corporate watchdogs.

A corporate stock buyback is just that: Companies purchase and then retire shares of their own stock. Over time, buybacks have become one of the favored ways for corporations to distribute cash to their investors. Stockholders retaining their shares gain a larger percentage of ownership in the companies. Additionally, executives can also take advantage of buybacks to profit off the stock holdings in their compensation packages.

There is nothing inherently wrong with stock buybacks, and major companies have outlined repurchase plans at a record pace. So why is the White House calling for a three-year moratorium on members of C-suites selling their stock holdings after a buyback? And what makes that a move to, in the words of the administration, “align executives’ interests with the long-term interests of shareholders, workers and the economy”?

You’ll find no shortage of economists and Democratic lawmakers who believe buybacks are out of control. Corporations have spent trillions of dollars on buybacks in the last 10 years. Just last year, companies in the S&P 500 spent a combined $882 billion on share repurchases. Considering where stock ownership remains concentrated, that money is largely ending up in the hands of the wealthy.

Meanwhile, critics note that by reducing companies’ shares of stock in circulation, it can raise a company’s earnings-per-share ratio. As one of the more popular metrics for evaluating a stock’s performance and value, that can temporarily juice the price of the shares thanks to what amounts to a financial sleight of hand.

It all works out well for shareholders and executives. However, in the long run, buybacks might compromise companies’ long-term value. Putting the money spent on share repurchases back into the enterprises themselves – raising wages and providing more benefits for employees, for example – could be a better use of those funds in the long run. Recognizing such factors, coffee giant Starbucks suspended its buyback plan upon Howard Schultz’s return as CEO this week.

There’s also the broader global financial system to consider. Some economists are warning about companies taking on debt to finance the repurchases. Seeing as buybacks don’t have a chance of producing a return on investment for the company, that doesn’t sound like a prudent use of corporate debt.

Research from the Securities and Exchange Commission indicates executives tend to sell more of their stock holdings in the immediate aftermath of a buyback announcement, and the SEC has proposed enhanced disclosure rules for issuers. Biden’s proposed ban would theoretically eliminate the temptation to use buybacks to line their own pockets. We’ll soon find out if members of Congress share the White House’s concern.