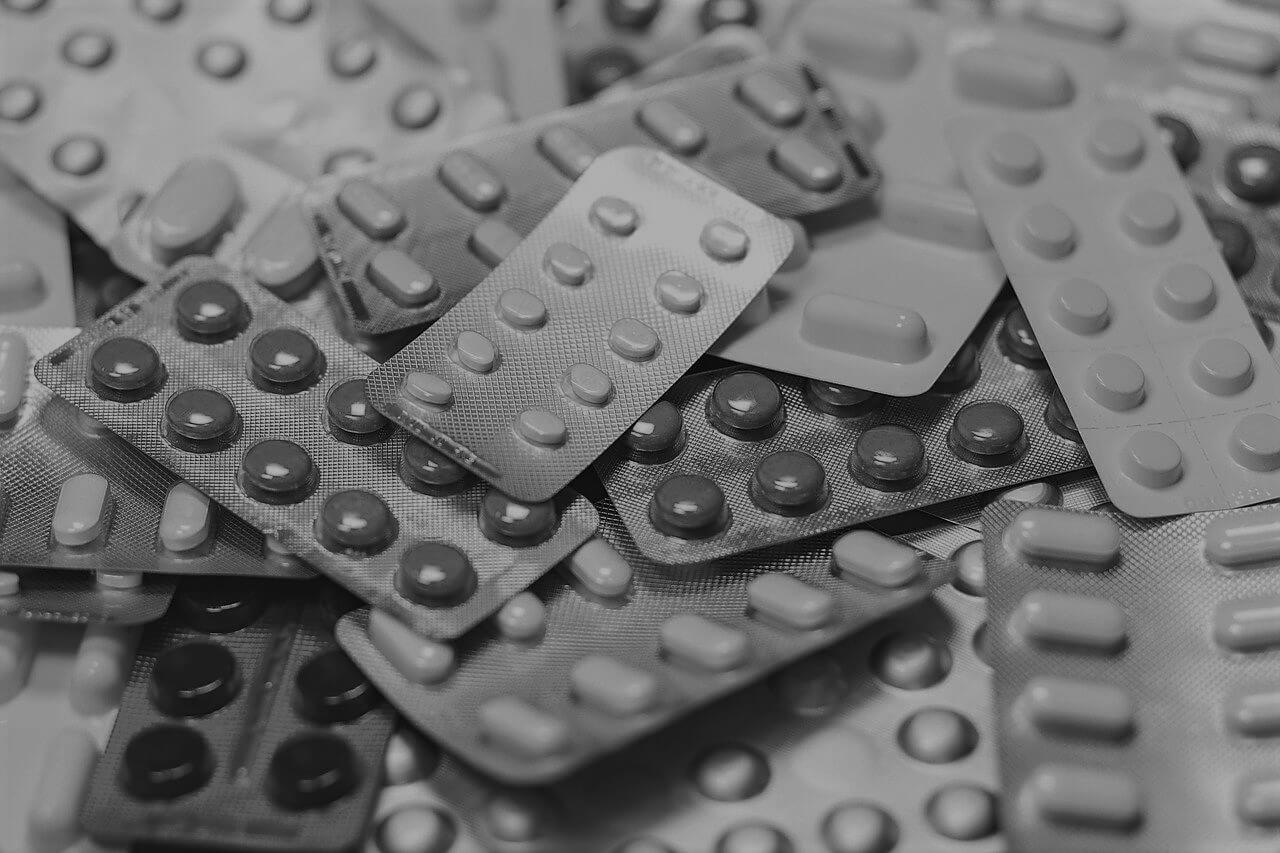 As citizens of the world await a COVID-19 vaccine, public companies are turning to their medicine cabinets for another, older remedy. Those companies are worried that in our pandemic-spooked markets, opportunists will recognize that their stock prices have fallen to unreasonably low levels–and buy enough to seize control. In response, boards of directors have begun adopting poison pills to ward off activist bargain hunters, and to keep company ownership stable.

As a refresher: poison pills come in different shapes, sizes and recipes, but the classic formula deters hostile takeover attempts. It gives shareholders a right to purchase shares at a nominal price when the ownership stake of an activist acquirer reaches a triggering percentage. Another variant is the net operating loss (NOL) poison pill, which preserves a company’s ability to claim the tax benefits of operating losses. That benefit is threatened when an “ownership change” occurs (as defined in Section 382 of the Internal Revenue Code). Based on that definition, NOL poison pills typically prevent any investor from acquiring 4.99% or more of a company’s stock without board approval.

Traditionally, poison pills have been frowned on as a corporate governance tactic, with activists forcing companies to either eliminate poison pills or seek shareholder approval for them. On April 8 and April 9, respectively, ISS and Glass Lewis issued guidance suggesting any poison pills should be of limited duration (generally less than a year), with the companies providing a rational explanation for their implementation. Like so many other recommendations, however, they seem to be getting overrun by the anxious mood of the moment.

According to data from Intelligize, companies adopted or extended 38 poison pills between March 1 and May 4, 2020. For the same period last year, the total was 6. If it weren’t obvious, 24 of the 38 press releases announcing recent poison pills cite the pandemic as their animating cause. Similarly, in the past two months, 11 proxy statements have included proposals to approve a new or extend a current rights plan. It’s safe to say that poison pills are making a comeback.

In a press release included with its March 20 8-K filing, the Tulsa-based energy company, acknowledging the financial impact of the coronavirus, announced that it had approved the adoption of a limited duration stockholder rights agreement (that’s the polite name for a poison pill) and declared a dividend distribution of one right for each share of common stock outstanding as of the record date. The agreement is intended to “protect a fair value for the [shareholders’] investment” and “reduce the likelihood that any person or group gains control of Williams through open market accumulation or other tactics (especially in recent volatile markets) without paying an appropriate control premium.”

In its 2020 proxy statement, Occidental urged shareholders to vote for a proposal adopting a recently approved shareholder rights agreement. The agreement was designed to “allow all shareholders of Occidental to realize the long-term value of their investment by reducing the likelihood that any person or group would gain control of Occidental through open market accumulation or other coercive takeover tactics without appropriately compensating Occidental’s shareholders for such control or providing the Board sufficient time to make informed judgments.”

In recommending the pill, the board’s statement specifically pointed to the “threat posed” by investor Carl Icahn, who, it noted, had increased his stake “from approximately 2.52% to approximately 9.90% between March 9, 2020 and March 11, 2020 immediately following the significant decline in Occidental’s stock price coinciding with the rapid fall in global commodity prices.”

In an example of a NOL poison pill, J.C. Penney first adopted one in 2014 and extended it in 2017. With the pill set to expire this year, the company’s 2020 proxy statement includes a proposal to extend it to 2023.

It remains to be seen whether the defensive maneuver of poison pill adoption will effectively preclude ownership changes during this period of great volatility. More than likely, this tactic will function as just one drug in a cocktail of governance remedies. We may never know how well they work – the best poison pills, after all, are never used precisely because their deterrent effect is so great.

Public health experts have warned for months about the possibility of vaccine hesitancy thwarting efforts to control the Covid-19 pandemic. Polling co...

Will SEC Disclosure Request Keep Offerings on the Shelf?

The Great GameStop Affair of 2021 is quickly growing into more than just a piece of pop culture esoterica. Just a few weeks after frenetic trading of ...